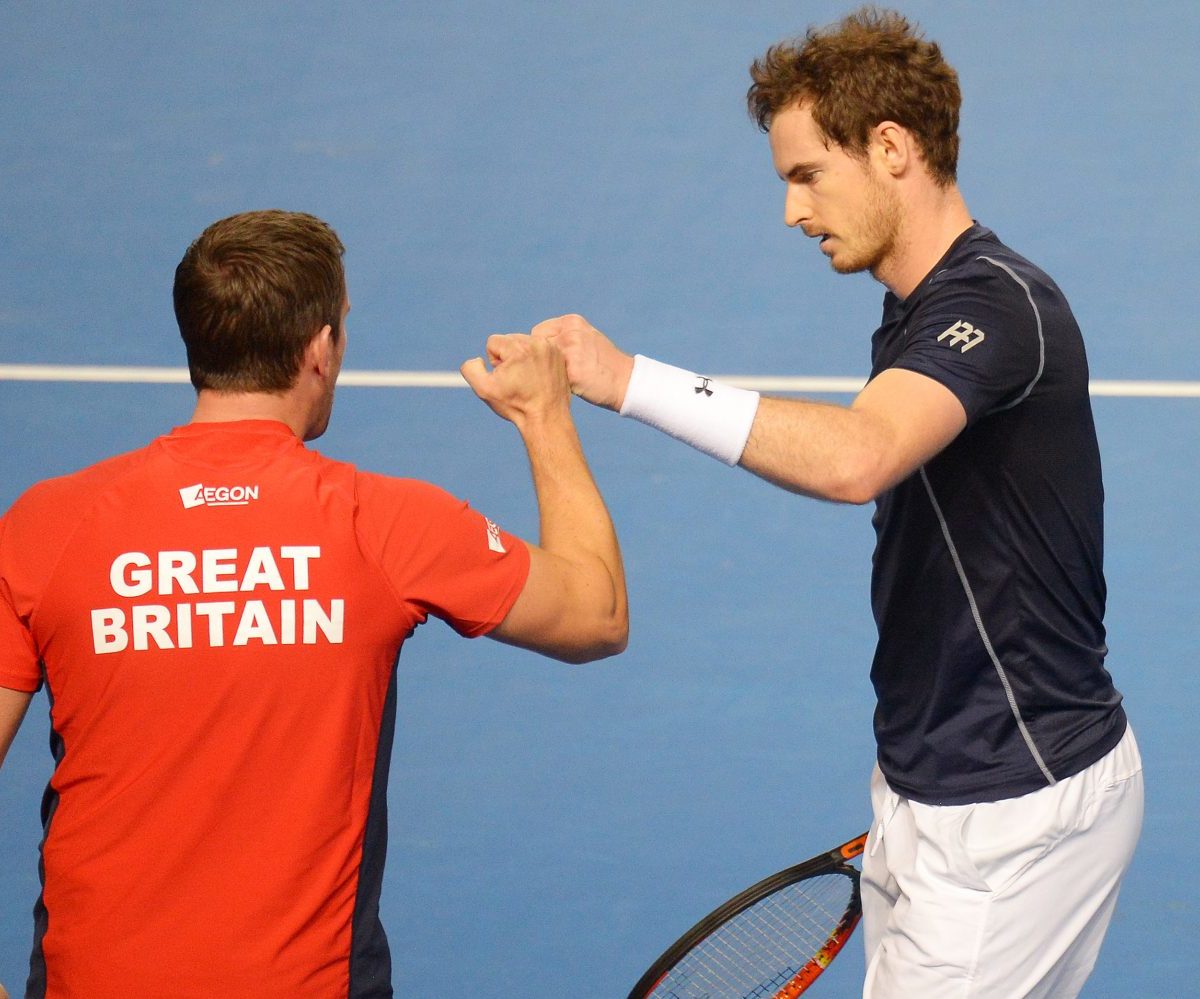 Andy Murray on Friday bowed to national pressure, with the injured Scot vowing to front up for the inaugural edition of the ATP Cup team event to be played next January in Australia.

The 2019 hip surgery patient had expressed initial misgivings about “wasting” a Tour week at the start of 2020 for what is essentially a $15 million glorified exho with ranking points; but the 32-yeer-old eventually caved.

The 10-day event was conjured up by the ATP in a desperation bid to stave off the ITF’s new-look, condensed Davis Cup in November as both rival sanctioning bodies engage in an expensive battle of prestige.

Murray, who has missed the better part of two seasons with a hip problems which has required two surgeries, currently ranks a distant 415 but will use his time-sensitive protected ranking to play in the 24-nation team event.

Murray made a stab at returning in singles over the summer but had to scale back drastically and resort to lower-level Challenger entries instead.

The three-time Grand Slam champion has been expressing doubts for week about trying to play in the January showpiece, but was brought over the line – presumably by pressure from team captain Leon Smith, his coach as a youth.

The ATP Cup will play preliminaries in Perth and Brisbane with the finals in Sydney next January.

A four-day knockout stage will kick-start the competition, with quarterfinals, etc to follow over four more days.

“I like it,” Murray told local media as he spoke of the new Cup.