Andy Murray holds the key to ATP Masters line up 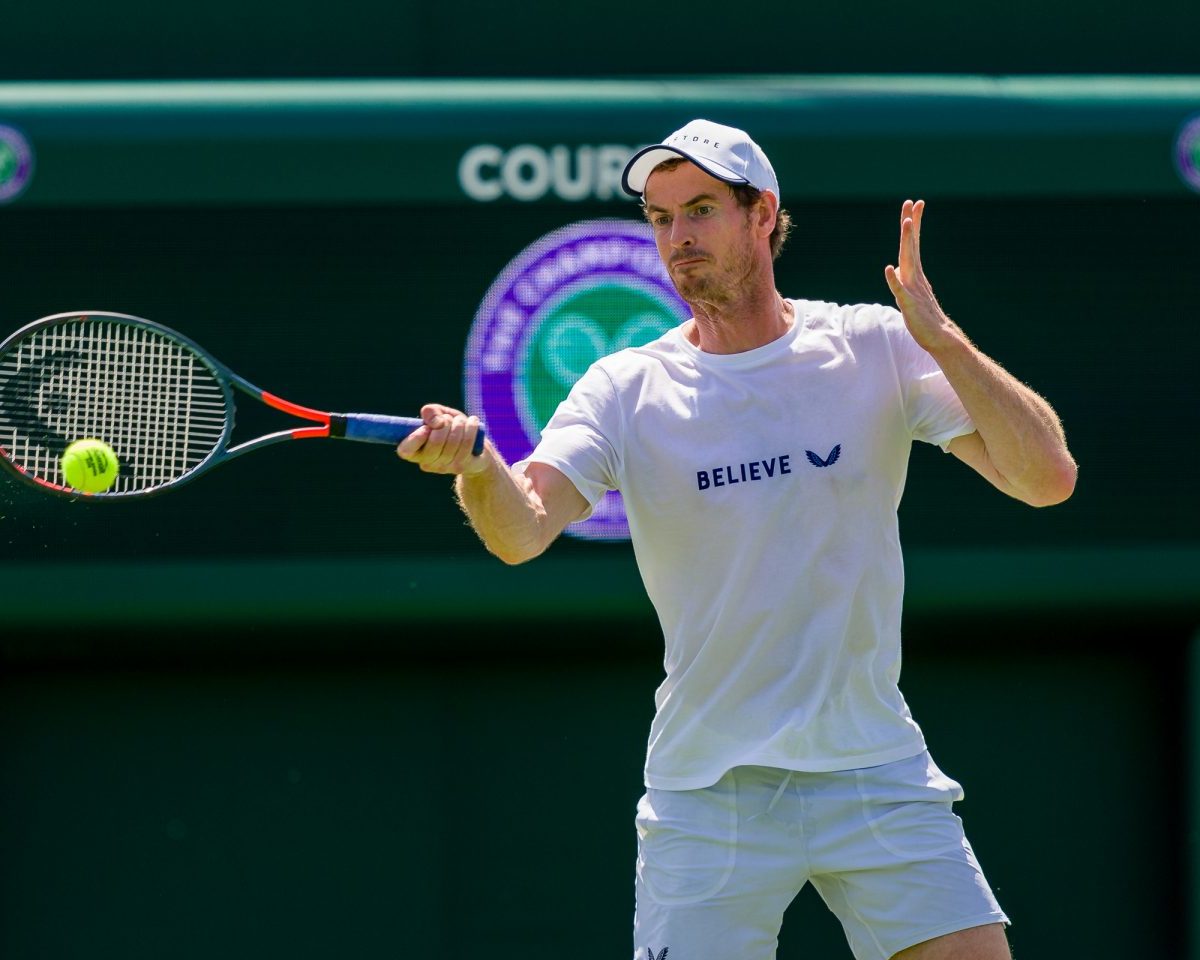 Andy Murray won his opening match at the Shanghai Masters on Monday and could be set to play the role of spoiler for next opponent Fabio Fognini.

The Scot who owns three titles in China’s commercial capital, reached the second round as he beat Argentine Juan Ignacio Londero 2-6, 6-2, 6-3 in a break-strewn match.

The up-and-down contest featured 23 break points  but allowed injury comeback candidate Murray the chance to become an indirect protagonist in determining the line-up for the eight-man ATP Finals to be played in London starting on November 10.

The 32-year-old Scot, a former No. 1 now ranked 289th as he comes back from  his second hip operation, now plays Italian Fabio Fognini, fighting with Alexander Zverev for the provisional eighth spot in London.

Tenth seed Fognini won his opening match in China with a 6-4, 6-2 decision over Sam Querrey to stay within touching distance of Zverev.

A win by Murray in the second round would deal a blow to Fognini’s hopes – though London holder Zverev has been far from brilliant this season, with one title and one final on his scoresheet.

Murray is playing Shanghai for the first time since winning his hat-trick here in 2016; he also lifted the trophy in 2010 and 2011.

“Each week I’ve been feeling good, better,” Murray said after taking down Londero.

“The last couple of weeks have been much improved. My movement overall has been very good in comparison to what it was over in the States.

“I don’t know like if winning a first round in a Masters Series or whatever means that that was better than last week (Beijing quarter-final).

“But every win just now is important for me.”

The former No.1 whose ranking dropped into the 400s at his lowest injury ebb, will trail a new British No. 1 after Kyle Edmund dropped a 6-4 7-6 (3) result to Jeremy Chardy in Shanghai to lose the top national ranking.

Edmund won his last match two months ago over in Nick Kyrgios in Montreal and has since lost six times.

Taking the No.43’s place in the pecking order will be 42nd-ranked Dan Evans – a loser in Shanghai qualifying.