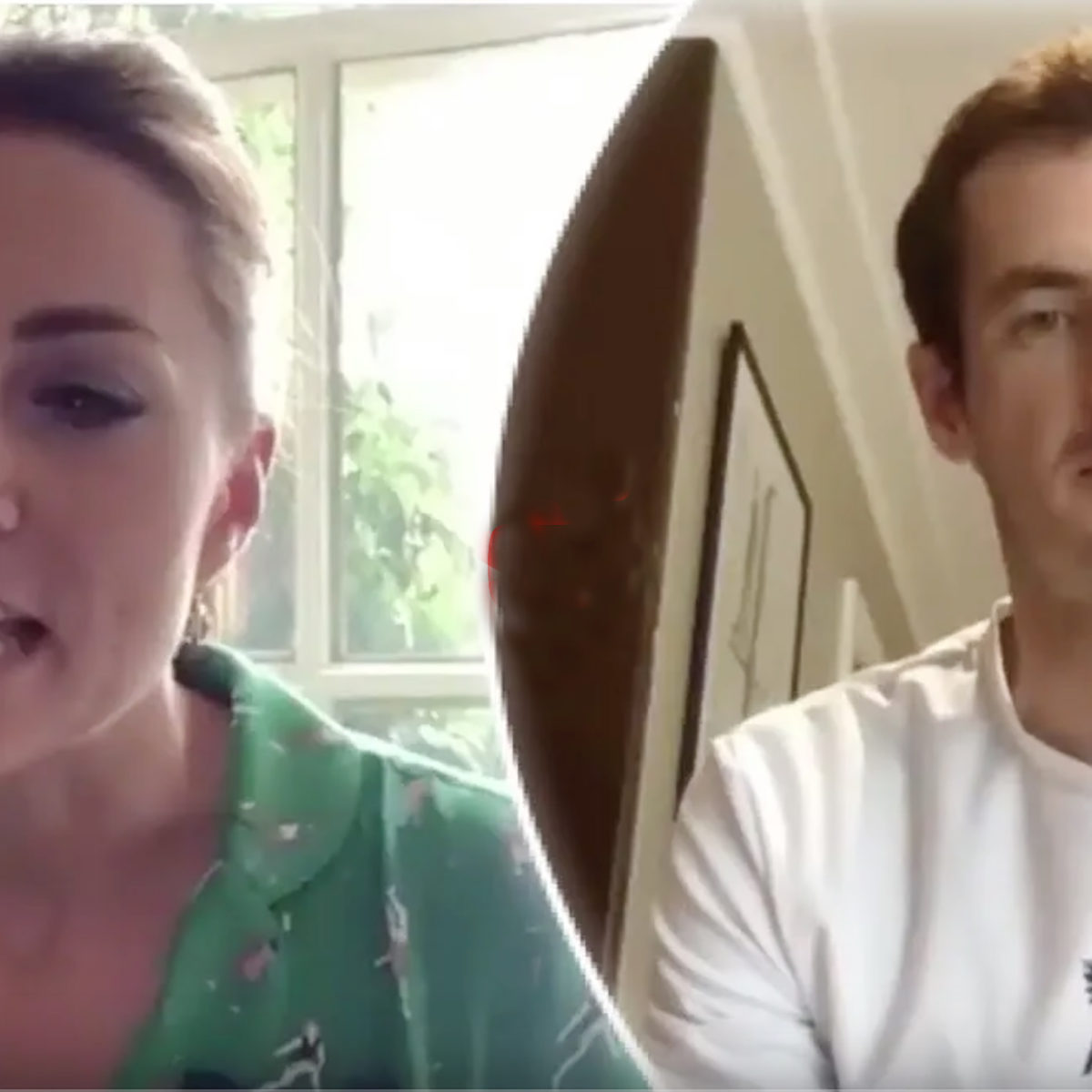 Andy Murray made a surprise appearance in a video call today hosted by The Duchess of Cambridge Kate Middleton with pupils from Bond Primary School in Mitcham, South London to mark what would have been finals weekend at Wimbledon had the tournament gone ahead as scheduled.

The former World #1 and triple Grand Slam winner Murray has hinted retirement could be just around the corner.

Murray had “retired” in an emotional press conference during the Australian Open in 2019 revealing then that may be forced to retire after struggling with hip problems for a long period of time.

He underwent hip resurfacing surgery in Melbourne a few days later and after just six months in rehab he was able to perform at Wimbledon in the men’s and mixed doubles.

The double Wimbledon winner and three times Grand Slam champion, Murray teamed up with Serena Williams in the mixed doubles but the couple’s journey ended with a third-round defeat, and in the men’s doubles he and partner Pierre-Hugues Hebert crashed out in the second round on Court No 2.

His next competitive appearance came in the Cincinnati Masters but clearly way off his competitive best for a Grand Slam he skipped the US Open.

The 2020 Australian Open also proved beyond his capabilities so he next targeted this year’s Wimbledon Championships.

That was soon to be followed by the rest of the 2020 ATP and WTA schedule being put on hold until at least August 1.

“So missing Wimbledon this week is obviously a shame. I miss the travelling. That’s one of the things that I really enjoyed doing over my career is seeing different parts of the world.

“Missing that and also missing seeing friends like everybody else”

“I’ve not seen my mum and dad for a few months so I’m looking forward to seeing them again hopefully very soon.”

Murray still has hopes of making his next appearance in a singles Grand Slam tournament in the near future, so with hopes fast fading for the US Open as America continues to post record covid19 cases daily,  that could be the re-scheduled French Open due to be played with a 50% crowd participation  at Roland Garros commencing on 27 September.