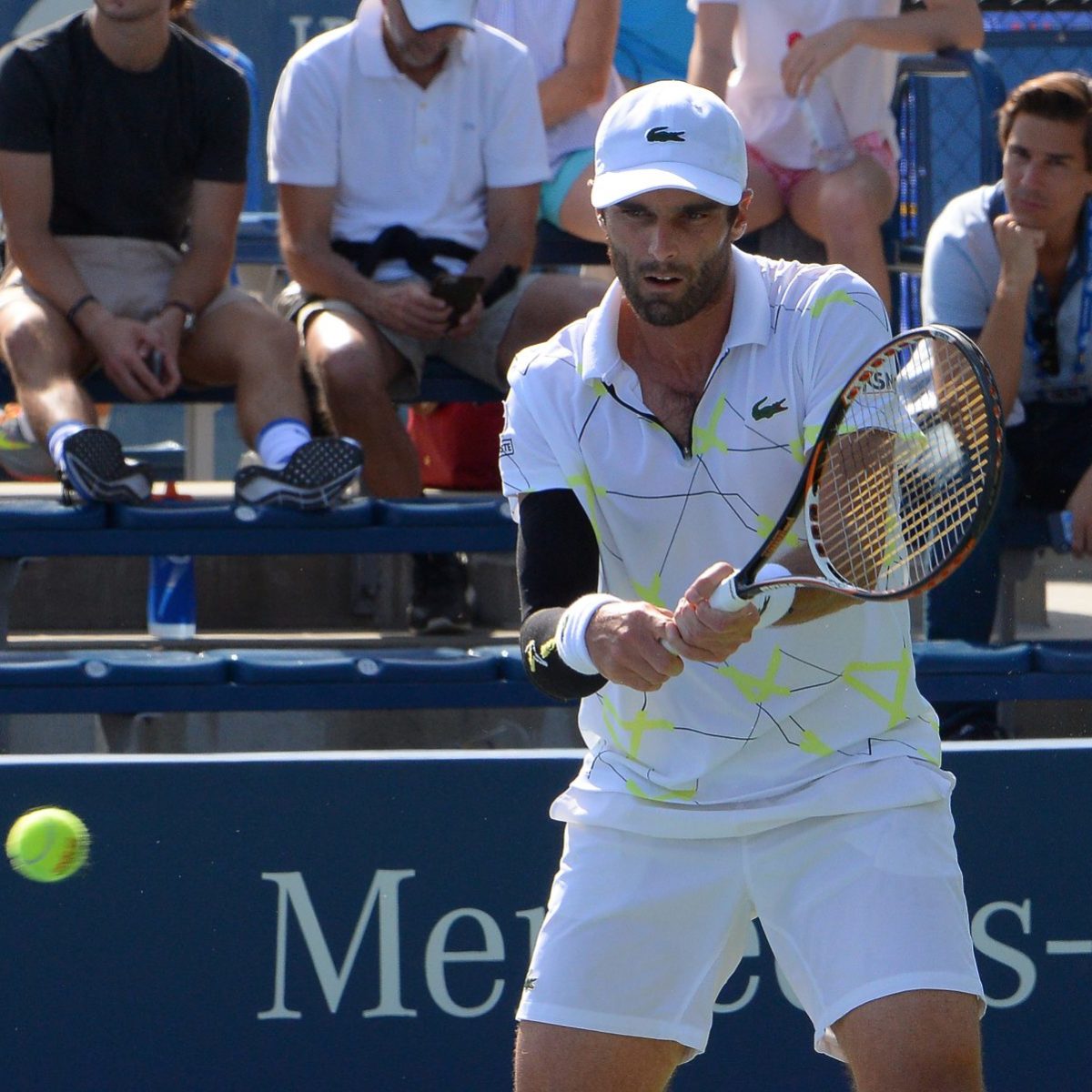 Clay-bred Pablo Andujar will line up as the opening opponent for Roger Federer at the Geneva Open on Tuesday after a 6-0, 6-4 defeat of Jordan Thompson in Monday’s first round.

The veteran winner from Spain with a decade and a half on the Tour has surprisingly never played Federer, who is making his comeback after last season’s two knee surgeries.

The 39-year-old Swiss tried his luck at two March matches in Doha before returning to rehab after the competitive test.

Federer is aiming to test his form on clay and plans to play Roland Garros before diving into his favourite portion of the season on grass at Halle and Wimbledon.

With poor weather in Geneva, Andujar and Australian Thompson were sent off court due to rain as the Spaniard stood three points from the win.

They returned after a quarter of an hour, with Andujar finishing the job with four points as he sent a winner past his opponent to end the 86-minutes contest.

Federer is competing at the lakeside home event for the first time.