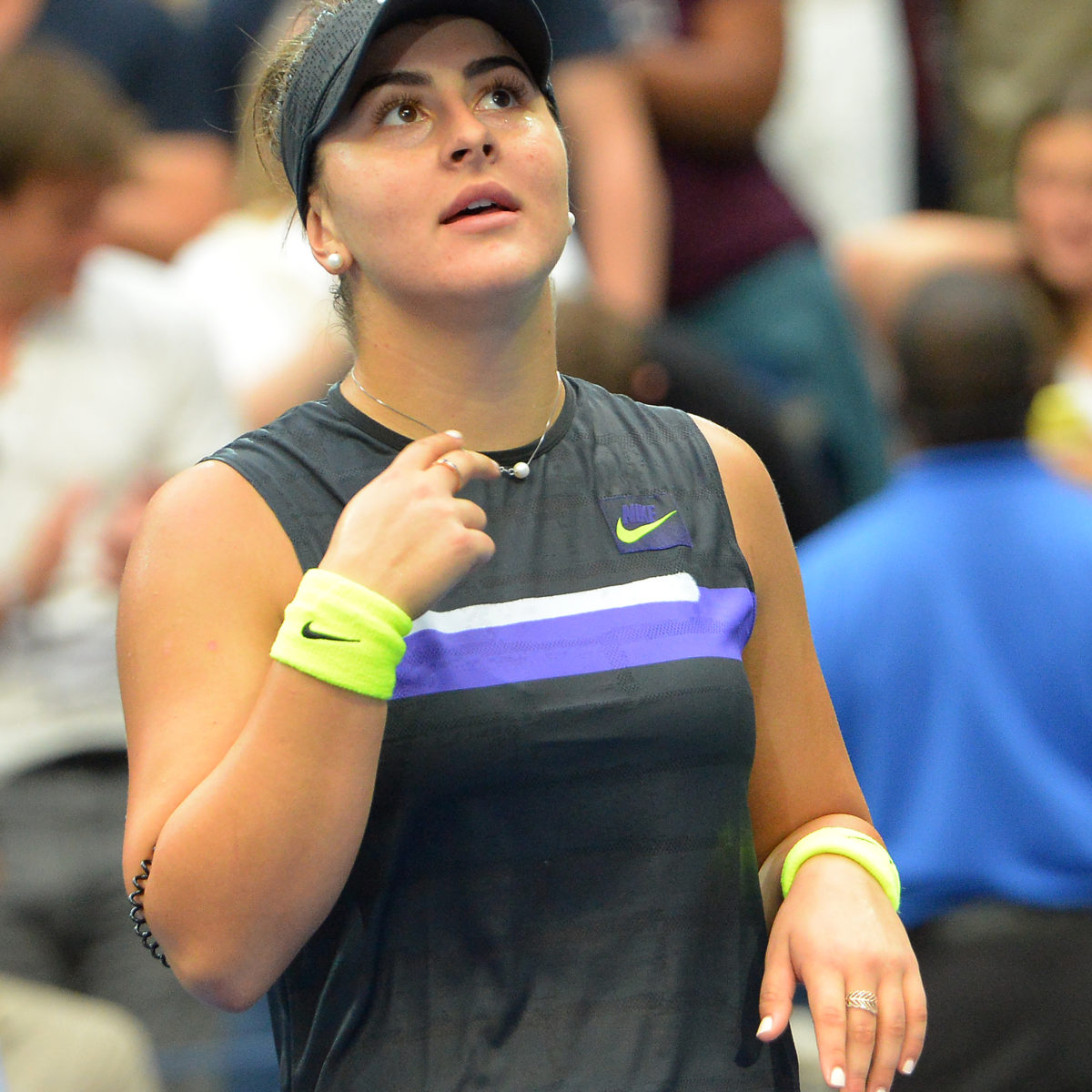 2019 US Open champion Bianca Andreescu has withdrawn from the Australian Open warm-up event, the Grampians Trophy, due to start tomorrow.

The Canadian missed the first few months of 2020 with a knee injury that she suffered at the 2019 WTA Finals in China, and she then battled a foot injury.

She was forced into hard quarantine in her Melbourne hotel when her coach Sylvain Bruneau tested positive to COVID-19.

Andreescu said she decided to use the time leading into the Open, starting on February 8, to focus on training rather than competition.

“Following the last two weeks in quarantine, it feels so good to finally be back on the court,” Andreescu said in a statement.

“After discussing it with my team, we have decided to focus this week on training for the Australian Open and miss the Grampians.

“Many thanks to Tennis Australia and the WTA for their hard work in providing us all of these choices. See you all at the Australian Open!”

The Grampians Trophy at Melbourne Park caters for players that were in hard lockdown and unable to train.