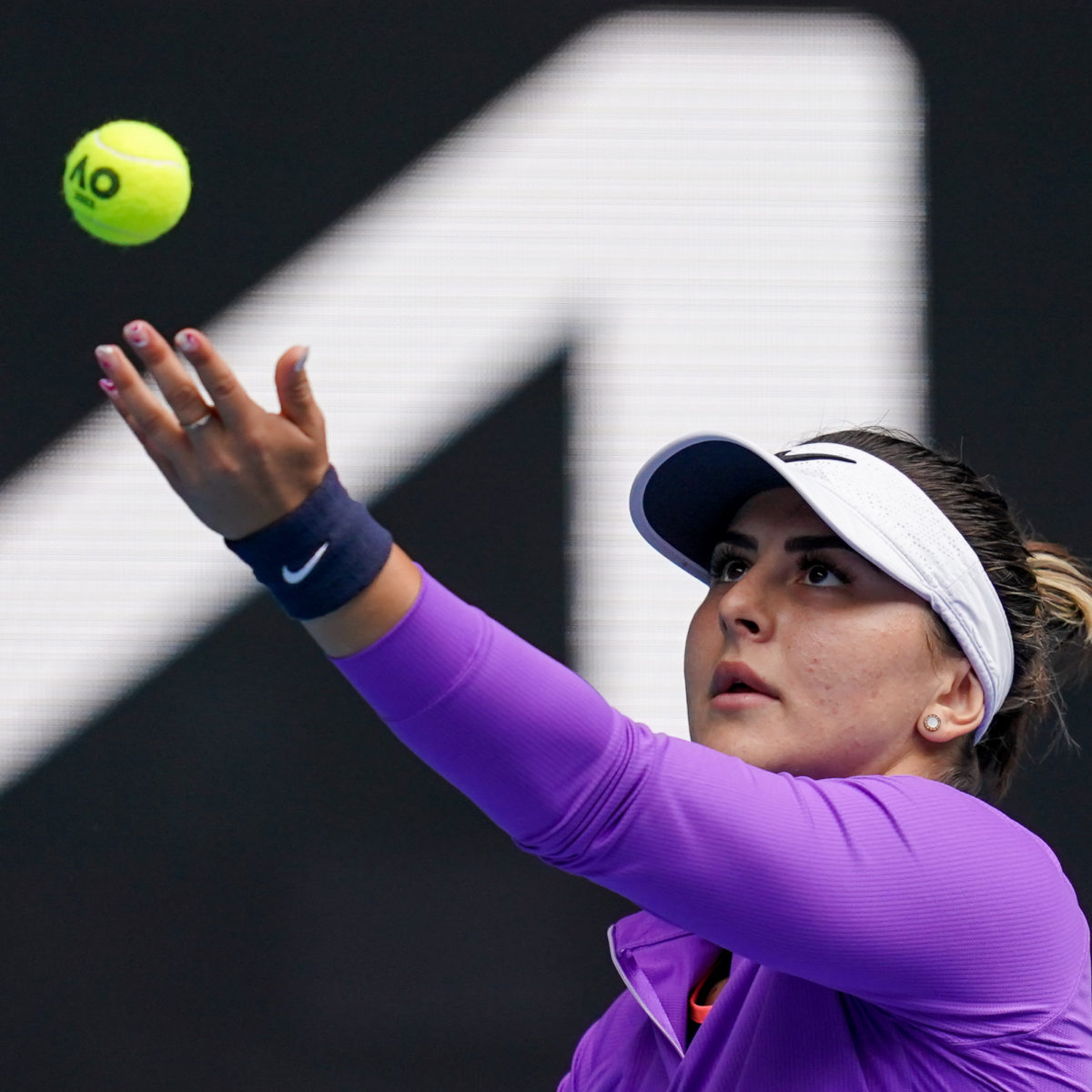 Canada’s Bianca Andreescu has booked a semifinal spot in Miami after downing Spain’s Sara Sorribes Tormo 6-4, 3-6, 6-3 in a thriller of a match that lasted two hours 35 minutes.

“Three setters, what can you expect from me?” Andreescu joked after the match.

“I’m a really good fighter and I never give up even through adversity. I’m super proud with how I handled it tonight because it wasn’t easy. She’s a really tough player.”

Andreescu will face Maria Sakkari in the semis after the Greek caused an upset beating Naomi Osaka 6-0, 6-4 to end the Japanese star’s 23-match win streak.

It wasn’t all plain sailing for Andreescu, who found herself 3-0 down in the opening set after the Spaniard broke the Canadian’s serve twice.

But she took six of the next seven games to quickly turn it around and take out the first set.

“I feel like I was going for too much at the start but I figured it out and adjusted.”

The second set was very different as Andreescu struggled, never holding her serve in throughout.

The Spaniard faired little better but did hold serve on her fourth try, to give her a 5-3 lead before breaking Andreescu again to take it to a third and deciding set.

After so many errors in the second set, the third saw both players hold service before Andreescu’s power gave her the edge and a 3-2 lead.

She held serve to go 4-2 up and broke her opponent a second time before winning the match.

“She doesn’t give you pace at all and those high, heavy balls, you have to generate your own and that consists of leg power, arm power … you’re putting your all into it. It was tiring towards the end of the second set,” Andreescu said.