Andreescu next for surprise package Tormo 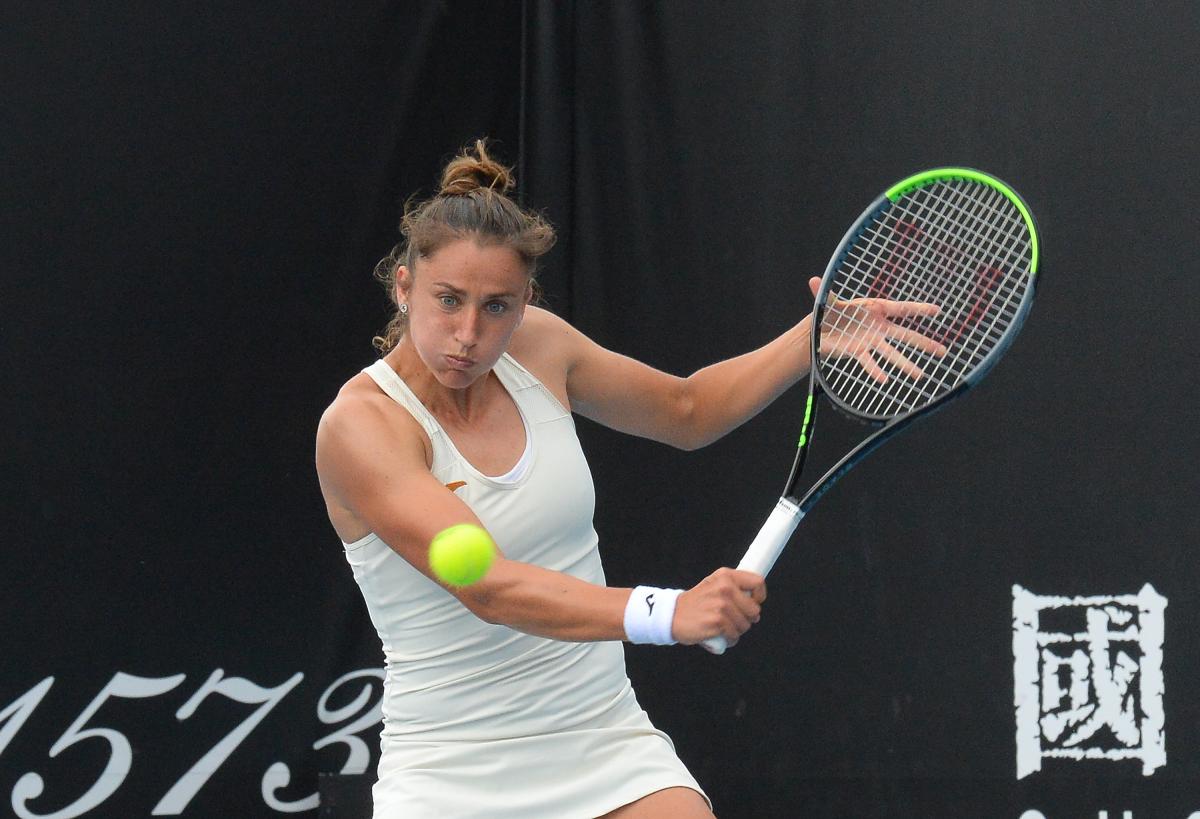 Unseeded Sara Sorribes Tormo of Spain got her fourth win in Miami with a thriller of three set win over No 27 seed Ons Jabeur of Tunisia 6-4, 0-6, 6-1.

Next up for Tormo is Canadian Bianca Andreescu, a 3-6, 6-3, 6-2 winner over No 12 seed Garbine Muguruza of Spain in Monday’s final match — capping a day where five of the eight women’s matches went three sets.

“I’m playing the best tennis of my life, this is for sure,” Tormo said.

I’m playing long, I’m trying to attack more, I’m going more to the net. I feel comfortable. I feel good physically, and I’m just enjoying tennis and just enjoying life. That’s the way I want to continue [for] many, many weeks.”

Andreescu had to go three sets as well to beat off the in-form Garbiñe Muguruza, 3-6, 6-3, 6-2, in the pair’s only second career meeting.

“It was really tough. She started out playing really, really well. I don’t think I was at the level I wanted to be right at the start of the match, because I knew she was going to come out really, really strong, and that’s what she did,” Andreescu said after the match.

“But I had to re-adapt, which I did in the second set. I regrouped. I kept fighting. I changed my game plan a little bit as well. And it worked.”

A set down and staring at a 15-40 deficit on serve at 1-1, Andreescu then hit nine of the next 11 games to win back control and seal victory in two hours and 11 minutes.