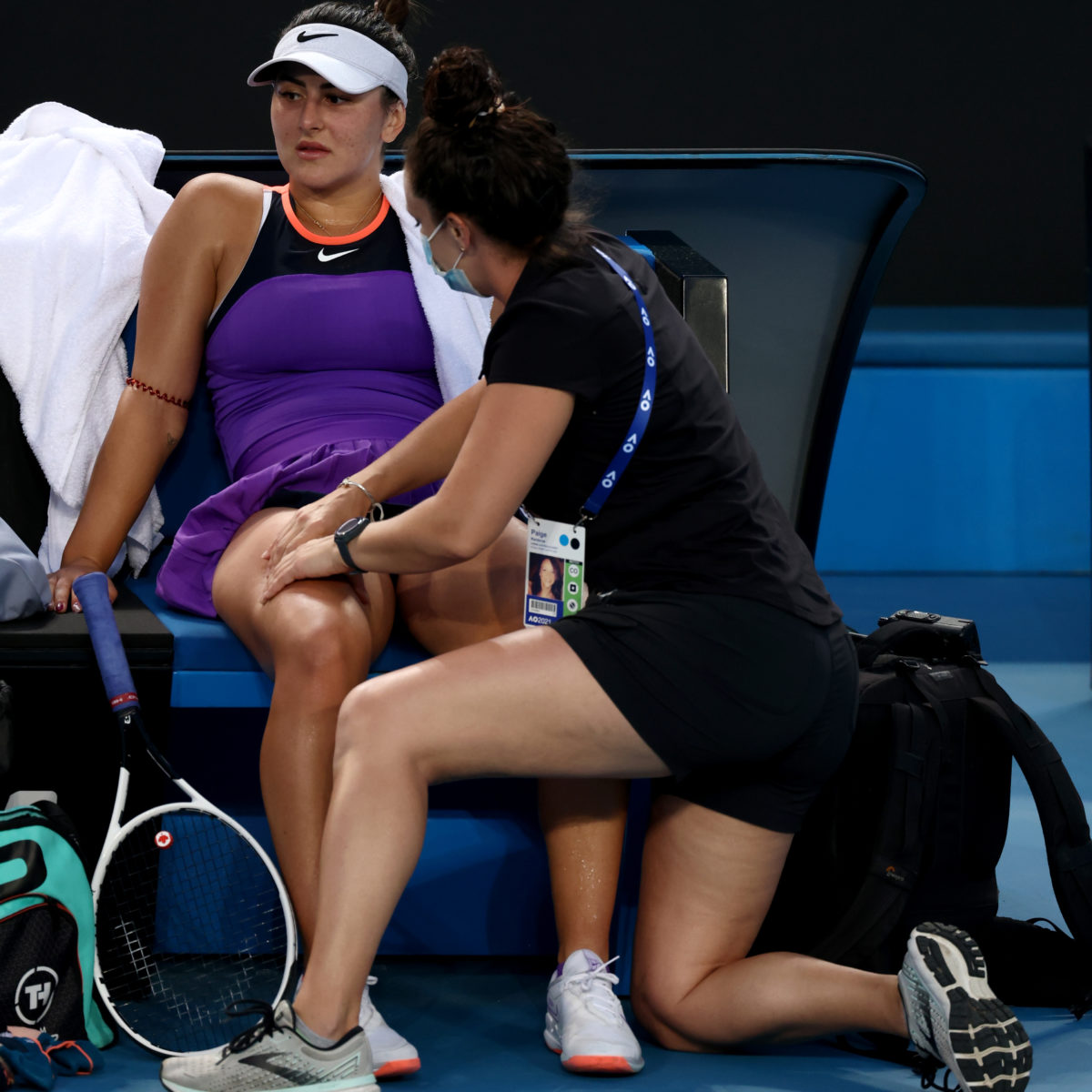 Hard-luck Canadian Bianca Andreescu has been struck by another injury drama with the 2019 US Open champion winning two rounds for the first time on clay before pulling out in Strasbourg.

The 20-year-old has barely been a presence on the WTA for two seasons after a run of misfortune which began after her New York Grand Slam finals defeat of Serena Williams.

This week’s withdrawal was the second in 2021 from a player who has competed in just 14 matches this season; she also pulled the plug on the April Miami final against Ash Barty.

The Canadian camp claimed the physical problem was not serious, with Andreescu adding after reaching the quarter-finals: “I’m super happy with the win today.

“But I’ll skip my next match because I felt a small tear in my stomach and I don’t want to overuse it for Roland Garros.”

Despite the optimism, Andreescu’s form for Sunday’s Roland Garros start now has to be under question as she plays the major for only the second time in her career.

Beside the US Open, Andreescu has not been past the second round of any other major and has competed in only five main draws over the past five seasons.