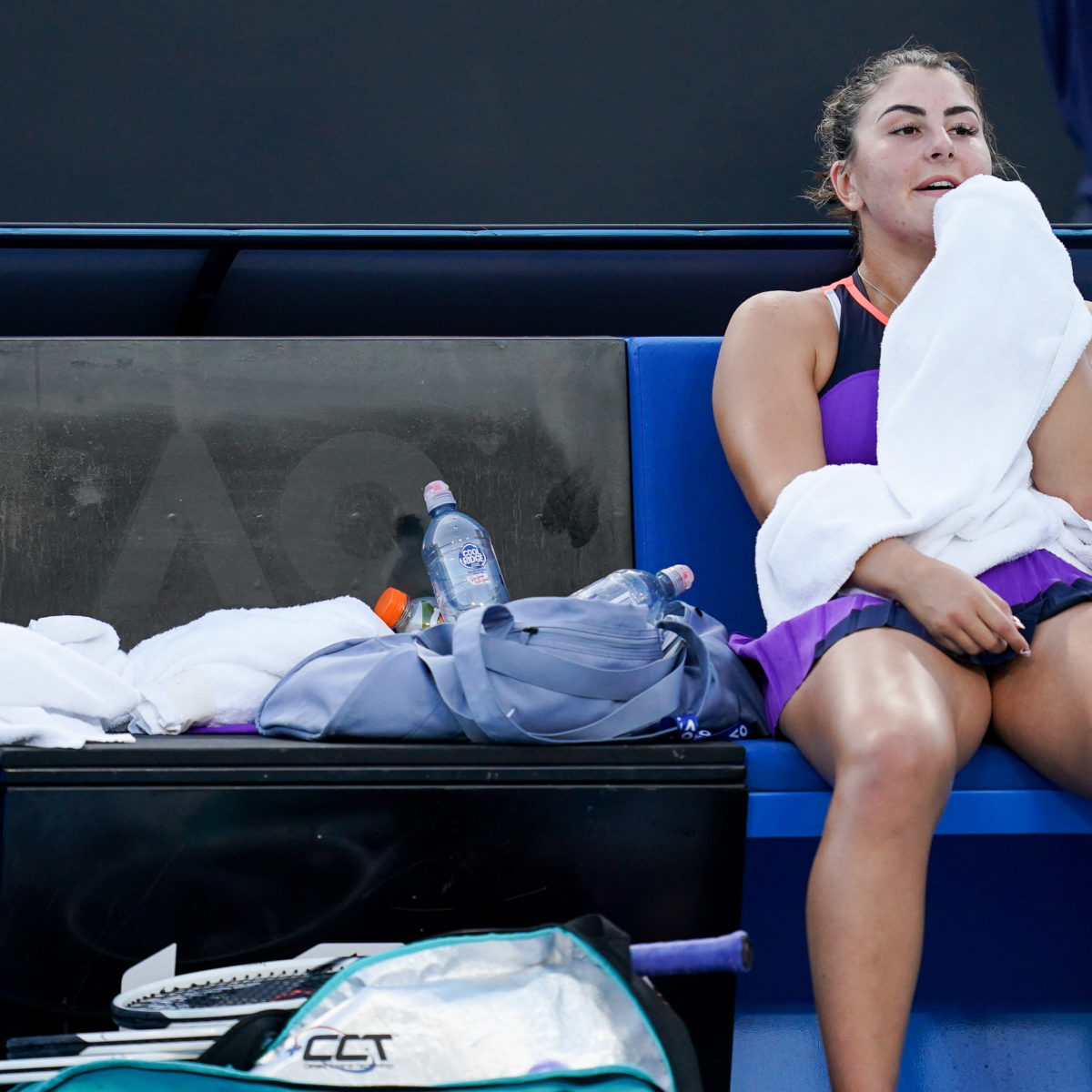 Canada’s Bianca Andreescu will face Spain’s Garbine Muguruza in the round of 16 tonight at the Miami Open after beating off the challenge of Amanda Anisimova 7-6, 6-7, 6-4 last night.

In a match that lasted 2 hours and 44 minutes, the 2019 US Open champion had to fight off Anisimova after the American levelled the match with second set tiebreak win.

But Andreescu hung on and won 83 per cent of her service points in the third set to win.

“My game, I know that it can be better, but I’m trying to find ways to push through on my off days, and I think I’m doing that well,” Andreescu said after the match.