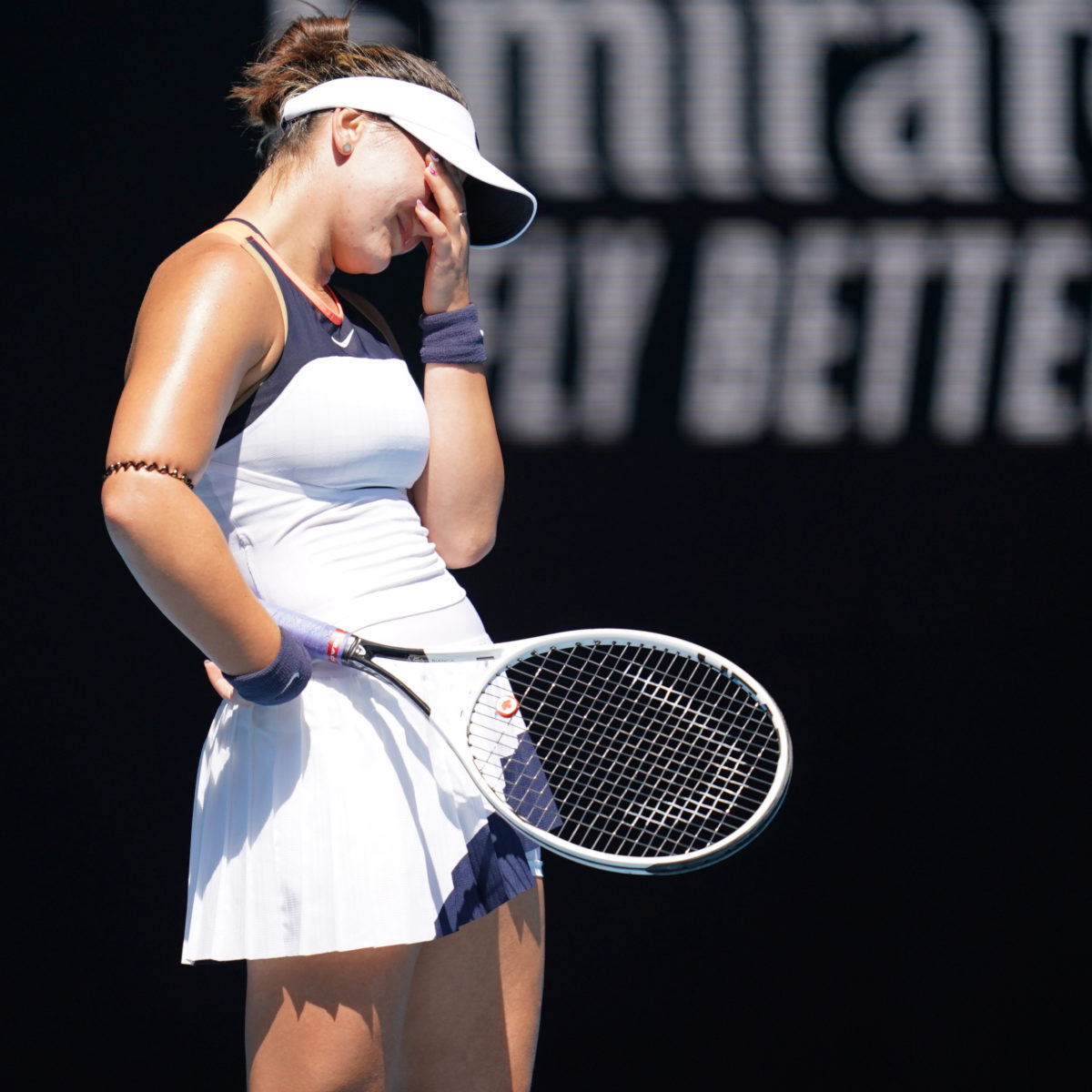 Canada’s Bianca Andreescu has been knocked out of the Australian Open in the second round, losing 6-3, 6-2 to Taiwan’s Hsieh Su-Wei.

In a baseline battle, Andreescu couldn’t compete with her opponent, ranked 71, and looked out of sorts as Hsieh jumped to a 3-0 lead after 12 minutes.

Andreescu fought back but Hsieh stood firm and took out the set.

The 2019 US Open champion look rattled in the second, complaining about her hand grip, as Hsieh grabbed an early break.

Andreescu claimed one back but Hsieh stayed on course, won a break and steadied serve for the finish line.

“It’s strange I normally feel more excited to play against a better player because you know they have all the skill in the court so you need to find a way to get through and play your game,” Hsieh said.

“It’s always not easy but the crowd is always the best for us to keep fighting.”

She will play either Venus Williams or Sara Errani in the third round.