Andreescu confirms the obvious: no matches until 2021 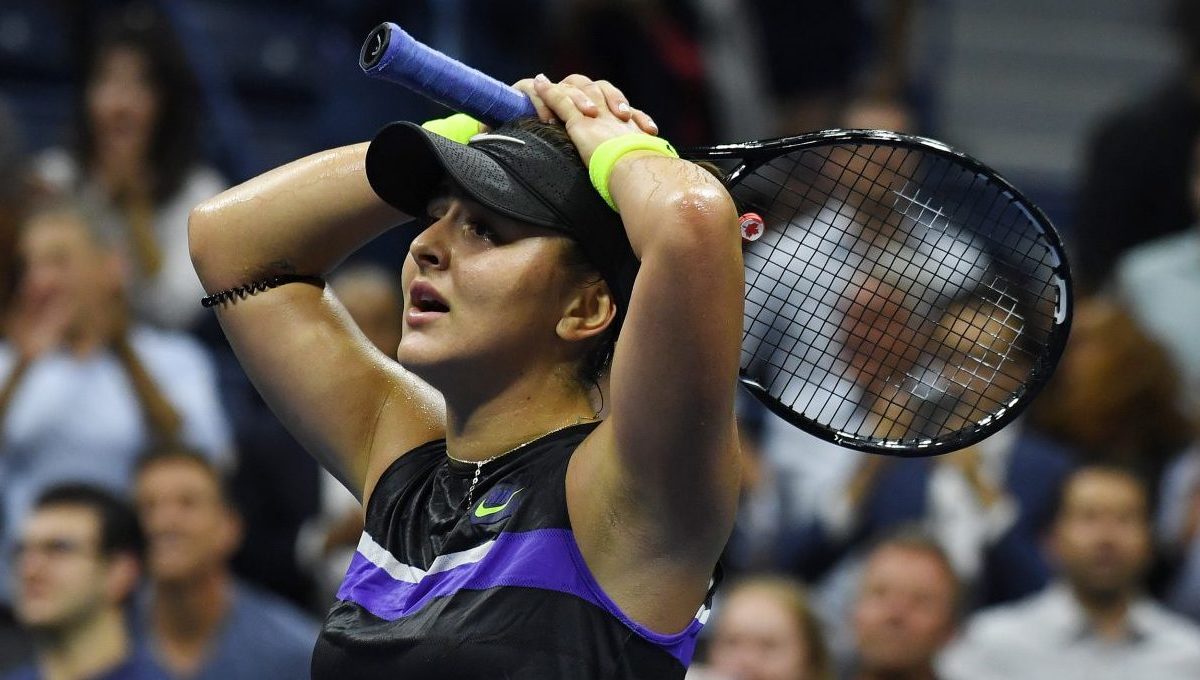 The long-running injury absence of Bianca Andreescu will be extended until next season after the 2019 US Open winner confirmed the worst-kept secret in tennis.

The Canadian posted on social media that she will not play the French Open which begins on Sunday but is working to return for the upcoming WTA season from January.

Knee injuries and various unspecified other ailments have kept her off of the Tour on a regular basis for months, with the 20-year-old ranked seventh last appearing on court in November, when she quit a match at the year-end finals in Shenzhen.

“I have come to the difficult decision to skip the clay court swing this year and will be taking the remainder of the season off to focus on my health and training,” Andreescu said in a statement.

“As hard as it was to come to this conclusion, I have so much to look forward to in 2021, including the Olympics.

“I want to use this time to focus on my game so I can come back stronger and better than ever.” 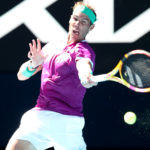 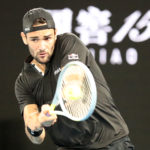 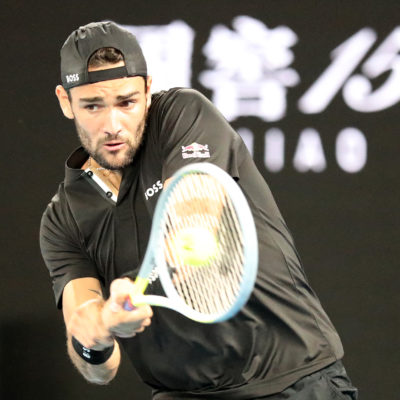