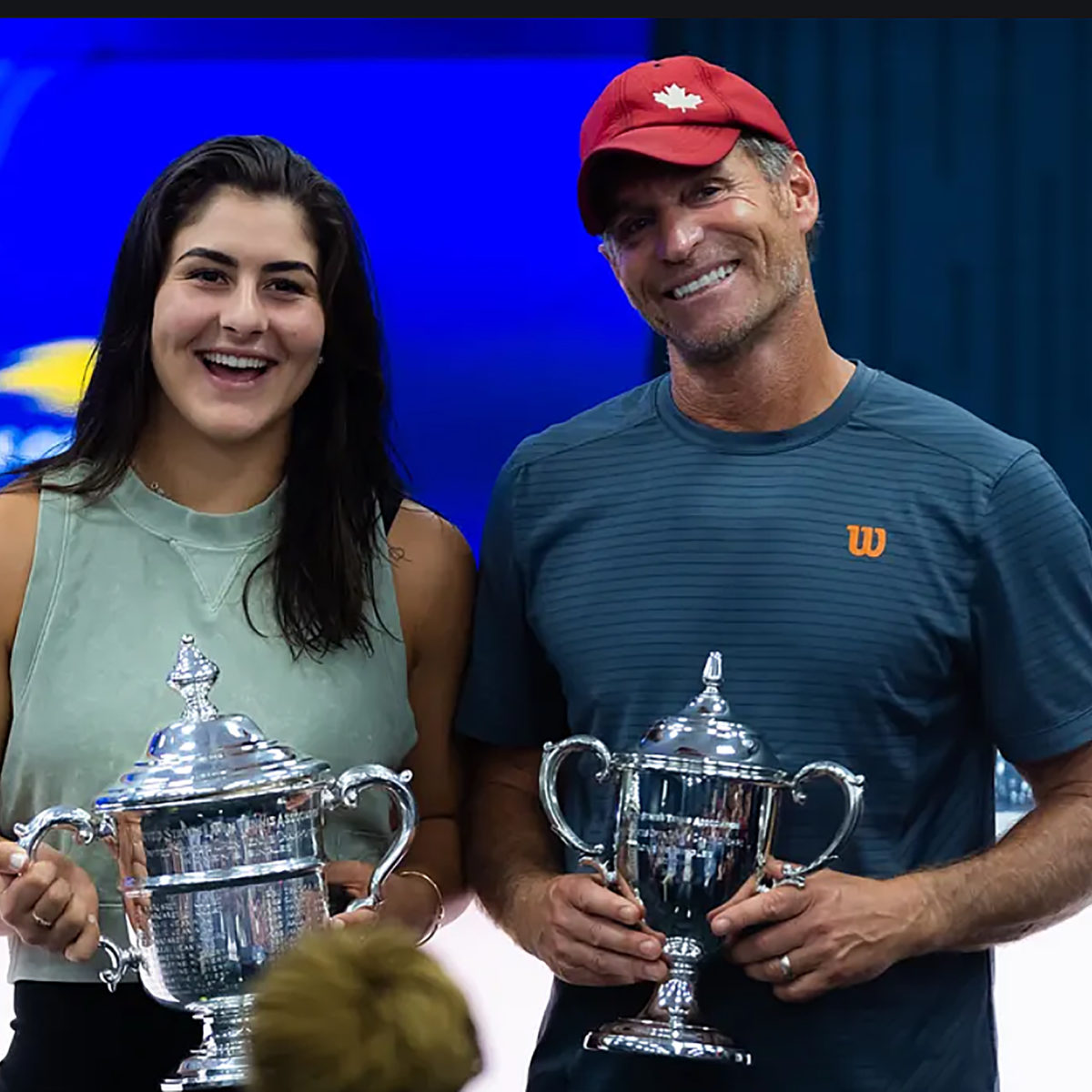 The French-Canadian coach of Bianca Andreescu confessed on social media Saturday to his unwitting role as the positive COVID test which now has 23 players under hard Australian Open quarantine in Melbourne.

Sylvan Bruneau apologised for the chaos his test has caused. with the affected players unable to leave hotel rooms for two weeks of quarantine. He was aboard the Tennis Australia charter from Abu Dhabi, site of last week’s opening WTA event of the season.

When the players emerge from lockdown, there will be just a handful of days remaining for on-court training with the Open due to start on February 8 – three weeks late.

“I am deeply sorry that I tested positive for COVID-19,” he posted. “I have followed all of the safety protocols and procedures, including testing negative 72 hours before the flight departure and felt perfectly well when I boarded the plane.

“I have no idea how I contracted this virus.

“I’m extremely saddened and sorry for the consequences on everyone’s shoulders sharing my flight.

“The rest of my team is negative and I sincerely hope that any further disruption is kept to a minimum,”

Discontent has erupted online from player dis-satisfied with the quarantining of anyone of one of two affected planes, with many suggesting that they had been led to believe that if a positive test ever arose, only those sat near to the positive test would have to be locked in their rooms for a fortnight.