Andreescu back, but made to fight for win 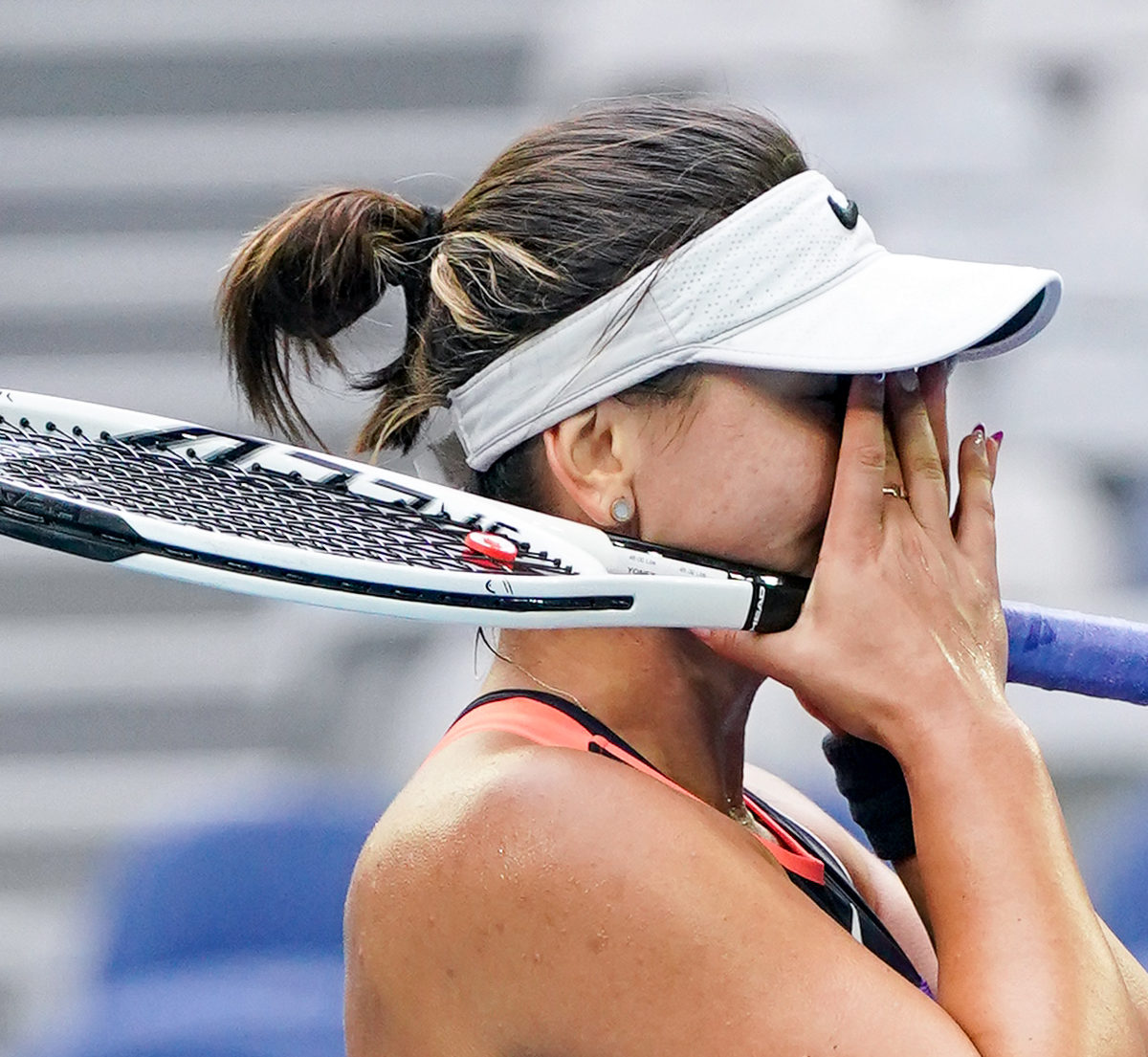 Canadian Bianca Andreescu booked a place in the second round of the Australian Open but was made to work for the 6-2, 4-6, 6-3 win over Romanian Mihaela Buzarnescu.

2019 US Open champion Andreescu had not played for over a year after suffering a calf injury.

It was business as normal in the first set as Andreescu took control, but Buzarnescu bounced back to take the second and was at 3-3 in the third before she hit back to take out the set and the match.