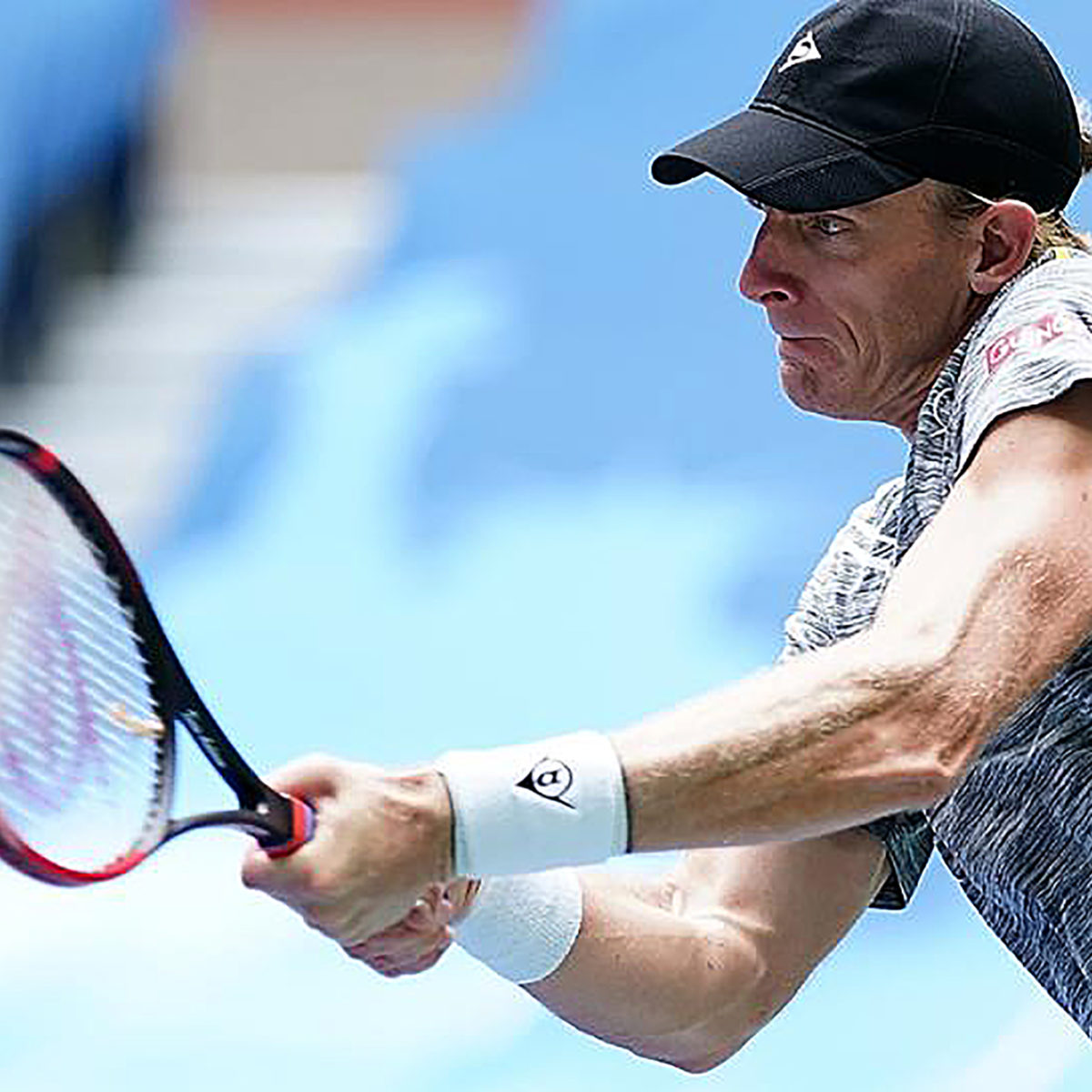 Former world No.5 Kevin Anderson says the new players’ association still has many questions to answers and cannot understand how it can work alongside the ATP.

“I personally believe that the two entities can’t coexist,” Anderson, who is currently a vice-president of the ATP Players Council, said.

“I feel like there’s a lot that needs to be better. I’ve always said that. We’ve managed to accomplish a lot within the structure.

“I feel like the new management that’s come in, their vision is really exciting. As a current council, we’re putting the pressure on, saying, We are supporting you, but we definitely expect you to get this through.”

Anderson said he was insure what the longterm aims of the PTPA were.

“I don’t understand what their long-term strategy is, how they’re going to go about it. There’s a lot of unanswered questions,” he said.

The South African said he had yet to speak to either Novak Djokovic or co-founder Vasek Pospisil on the subject.

“Hopefully we’ll have a better understanding and idea to see what is exactly the PTPA,” he said in Paris yesterday.

“Obviously there’s a lot of players within it, but how is it going to take that step representing players within the tour? We’ve got council members who represent players, board members. I’s definitely a bit of an unknown question.”