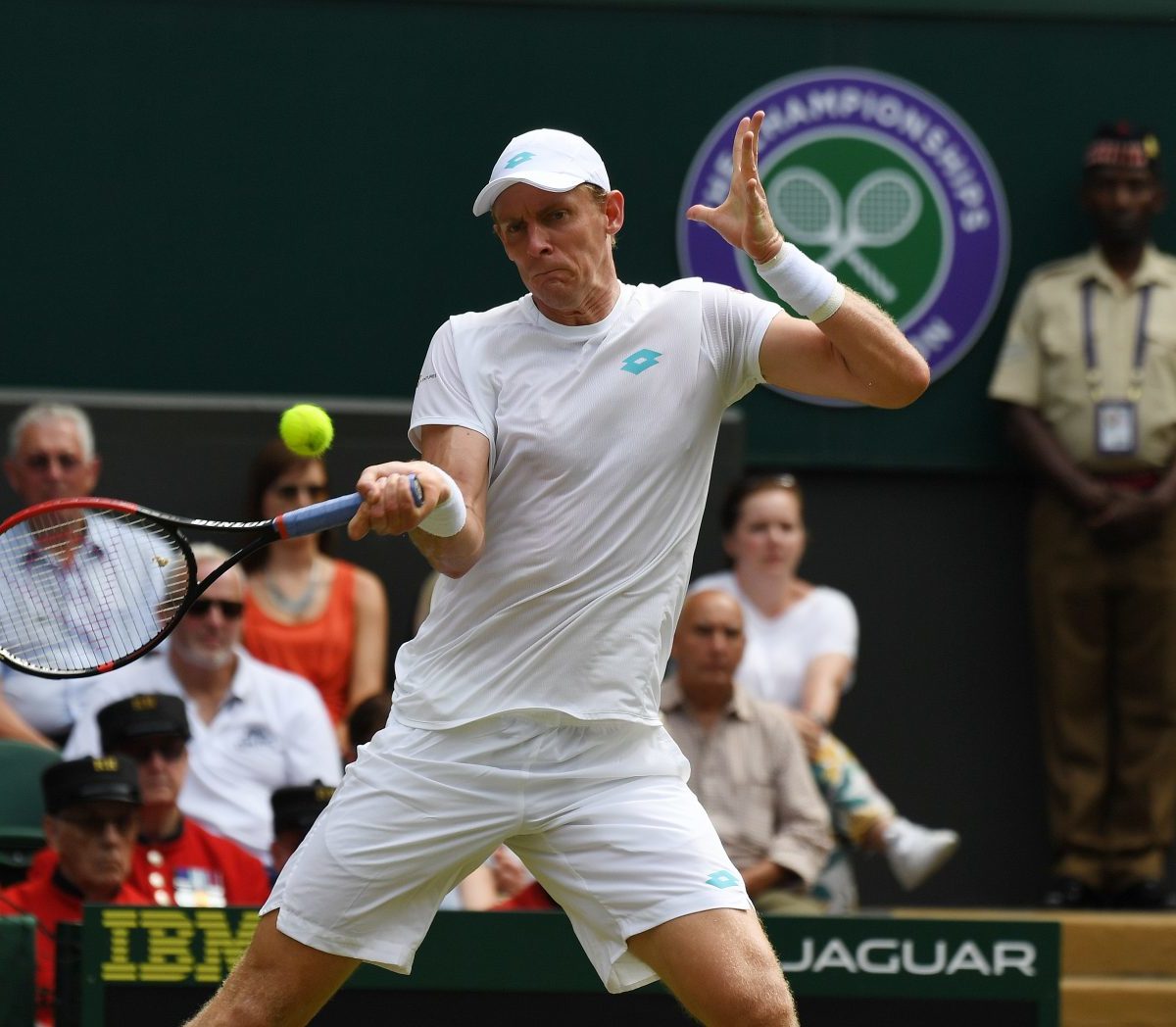 Kevin Anderson came close to disaster on Wednesday but survived into the quarter-finals at the Estoril Open after wasting five match points.

The former Wimbledon finalist whose ranking has sunk to 105 after a run of injuries, managed to squeeze out a 6-3, 7-6(4), defeat of 93rd-ranked Roberto Carballes Baena.

Victory in just under two hours with a dozen aces saved the day for Anderson, playing only his seventh match of the season.

The South African was unable to convert o five match points while serving for the match with a lead of a set and 5-4.

Instead, he had to win a tiebreaker to finally secure the win at a tournament where he reached the semi-finals in 2017.