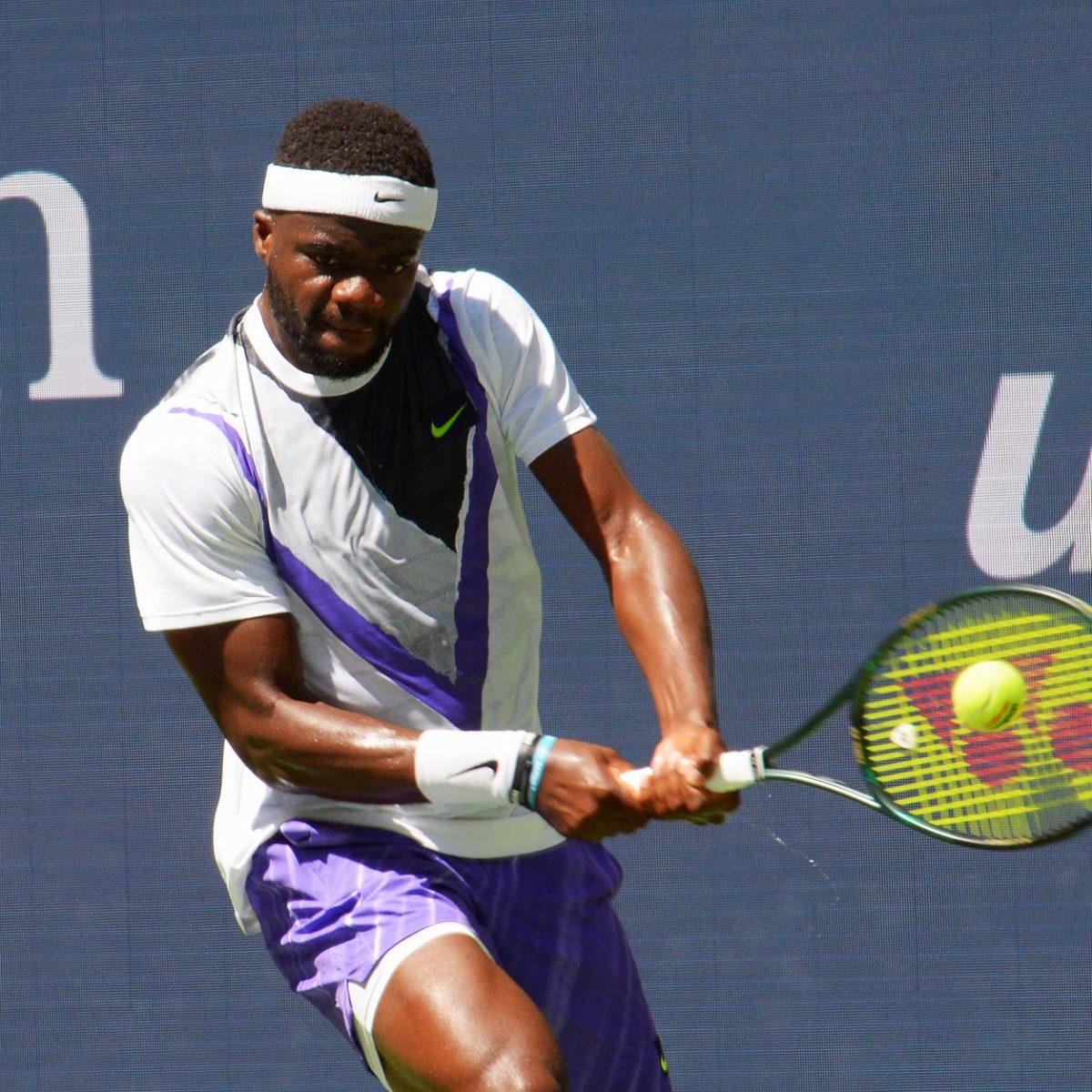 A pair of American advanced to the second round of the ATP event in Kazakhstan while two Australians split the difference in opening matches on Monday.

The tournament in the re-named national capital of Nur-Sultan was added to the calendar only a few months ago after the COVID-19 shutdown which halted all spring and early summer tennis.

American Frances Tiafoe levelled his series with Corentin Moutet at one win each with a 6-3, 6-2 victory after losing to the French player in Sardegna a fortnight ago.

There was hard luck on the day for Aussie James Duckworth, who went down to veteran Fernando Verdasco 6-4, 7-6(5) in 97 minutes, with the Spaniard improving to 3-0 in the series.

But Jordan Thompson staged a 5-7, 7-6(6), 6-2 fightback to eliminate Cameron Norrie, handing the Briton a third loss in his last four matches.

Tiafoe finished off Moutet with 24 winners in 82 minutes. “I played really well tonight, I was intense from the beginning,” the winner said. “I’m happy I came and took care of business.”

Tiafoe next plays second seeded Serb Miomir Kecmanovic, a good friend whom he defeated in their only other match, played at 2019 Miami.

“He’s one of my better friends on Tour, he’s been playing really good. He is around his career high right now (40th) and I am climbing back. It’s going to be a really good match.”