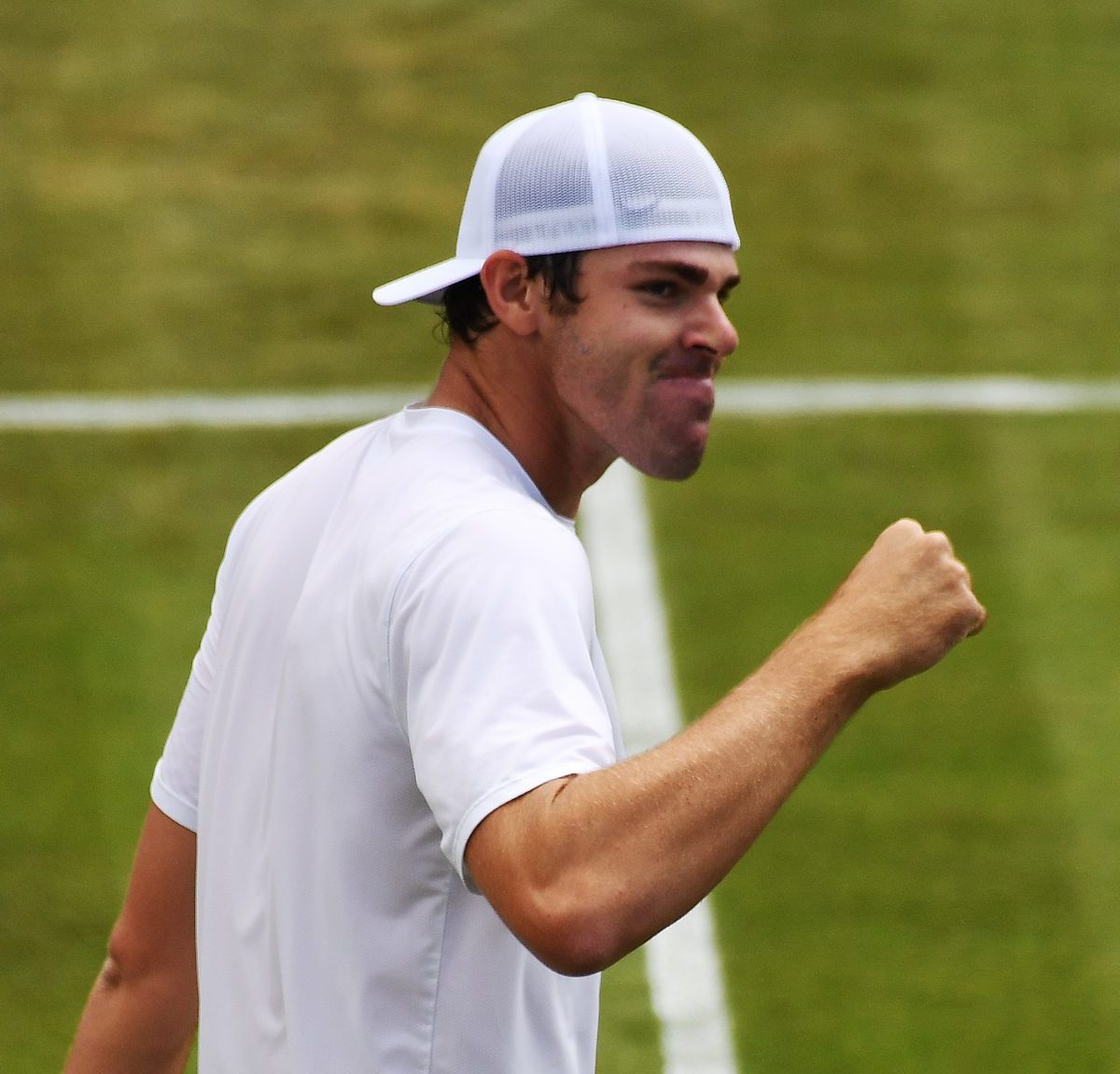 Reilly Opelka has launched a defence of Novak Djokovic, with the 39th-ranked American standing up for the Serb’s controversial initiative to improve life for lower-ranked ATP players.

World No. 1 Djokovic has copped it all season during the COVID-19 chaos for his ill-fated Adria Tour and his breakaway formation of the Professional Tennis Players Association.

The former resulted in virus contagion among players – Djokovic and his wife included – while the latter seems to have faded away as the Tour grapples with trying to organise for all the surprises in store in a difficult 2021.

Opelka stands Djokovic up as a player to be respected, not ridiculed.

“It’s frustrating to see how a tennis player like Djokovic generates bad press for things or situations that are not true at all,” he said.

“Nole is a really nice guy. He doesn’t need to bother approaching me to talk to me after a game and ask me about my problems. physical.

“That is not very common in the circuit.

“He is a person who cares a lot about tennis, not only for men, but also for women and doubles.”

Opelka is an optimist when it comes to 2021, even with the Australian Open dates not yet confirmed with just over a month to go.

The major is almost certain to be postponed by three weeks, from mid-January to early February as Tennis Australia negotiates with the Victoria State government on players able to enter the locked-down continent as well as  quarantine restrictions.

“Looking at the latest news, everything indicates that the Australian Open will be the safest tournament,” Opelka said.

“Very few people can complain about this. I think that we tennis players will be very safe and we will try to enjoy the first Grand Slam of the season to the fullest.”