Amazing comeback of Rafa’s next opponent 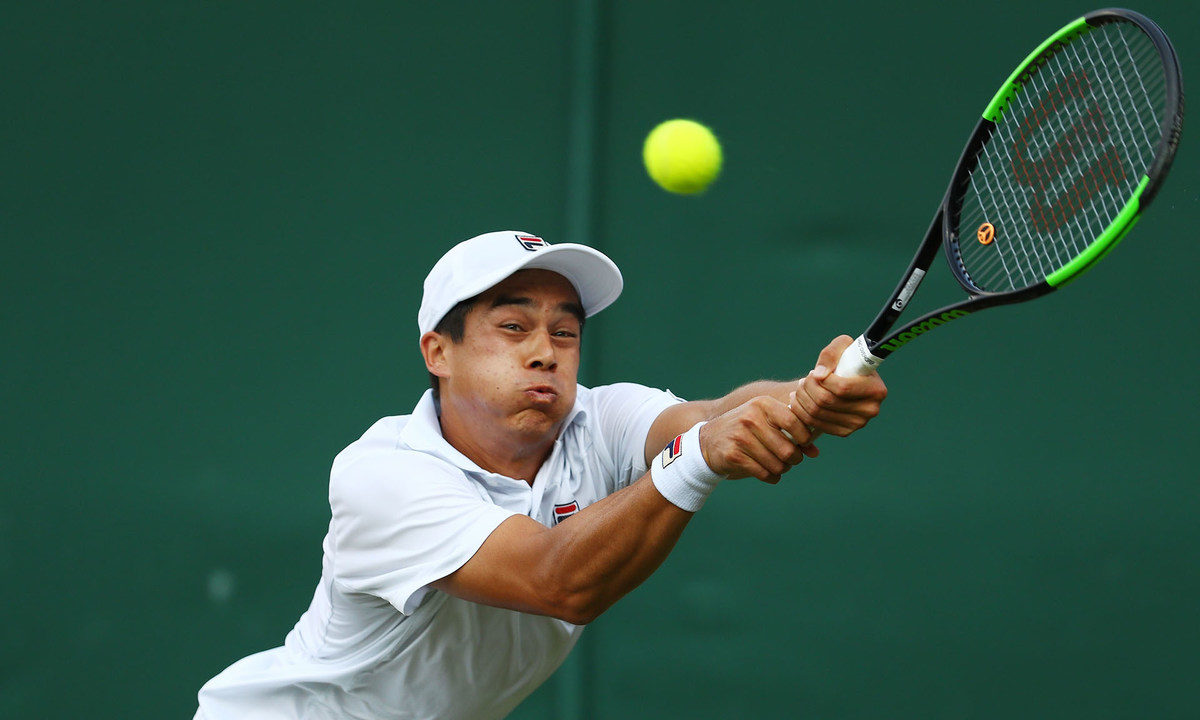 For young American McKenzie McDonald today’s match-up with Rafa Nadal in Paris in the second round of the French Open marks a tremendous achievement.

In Paris last year he tore his right hamstring and it looked bleak for the 25-year-old.

“The surgery was pretty big. I have a massive scar underneath my butt and I wasn’t able to walk for the first month-and-a-half, two months.

“I didn’t leave my apartment. I was barely able to shower, or go to the bathroom.”

The injury was so severe he lost muscle mass in his leg and it took a long rehab to get back to where ehe today.

15 months of har labour and the Californian is back – and facing the world No.2.

“It’s probably one of the biggest challenges you can face in sports, playing him here,” he said.

“But I think this year I have the best chance of any year.”

“I think with the balls, with the speed, with how much lower it’s bouncing [that will help].

“I think I’m playing the best clay-court tennis I have played and he hasn’t played too much this year. I think it’s a tough challenge, but I have to believe that I can beat him.”

In 15 second-round matches at Roland Garros, the Spaniard has only lost one set.