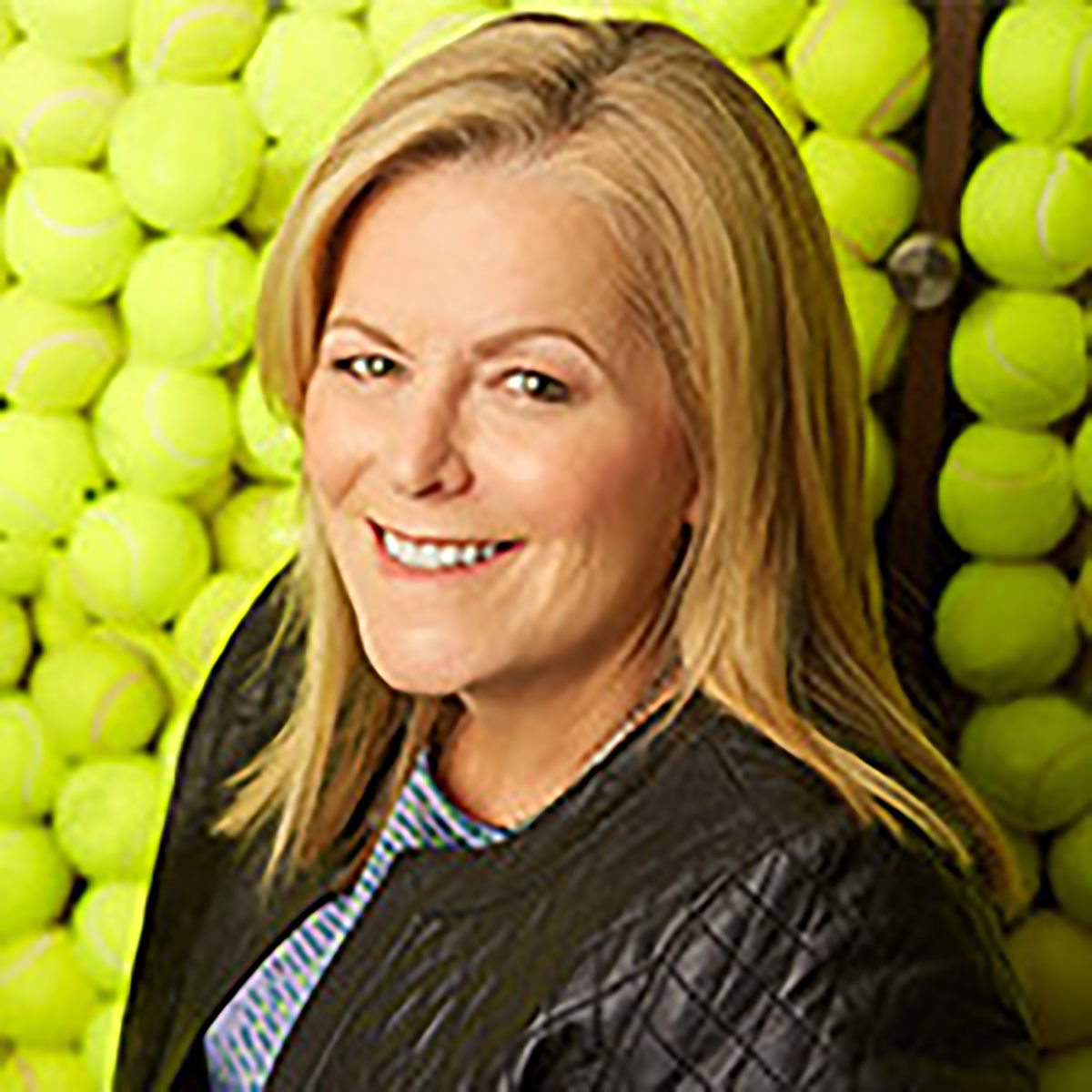 Former WTA supremo Stacey Allaster officially took charge of the troubled US Open on Thursday as the Grand Slam faces the weight of the COVID-19 crisis.

With American officials seemingly determined to stage the major at all costs from August 31 under harsh lockdown conditions, tennis bosses are facing a player revolt led by the ATP and WTA elite.

The tennis millionaire class is unhappy with proposed restrictions which would include a specified, hotel at JFK airport, one other team member allowed, near-daily virus tests for player and no fans around the grounds.

ATP No.1 Novak Djokovic has blasted the idea along with second-ranked Rafael Nadal. WTA No. 2 Simona Halep said through her coach that such a system would not work for her.

Canadian Allaster, who moved from head of the Toronto ATP-WTA tournament to the top spot on the WTA before jumping ship to the USTA several seasons ago, will be the first female TD in the event’s history.

“She is the perfect leader to ensure the US Open continues to thrive and attracts new generations of fans and players in the years to come, and we’re proud to welcome her as the tournament’s first-ever female tournament director,” USTA head Patrick Galbraith – a former doubles champion – said.

Allaster brings a solid financial reputation to her new role after working her magic on the WTA bottom line over the years.