All talk, no walk as Kyrgios backs out of grudge match 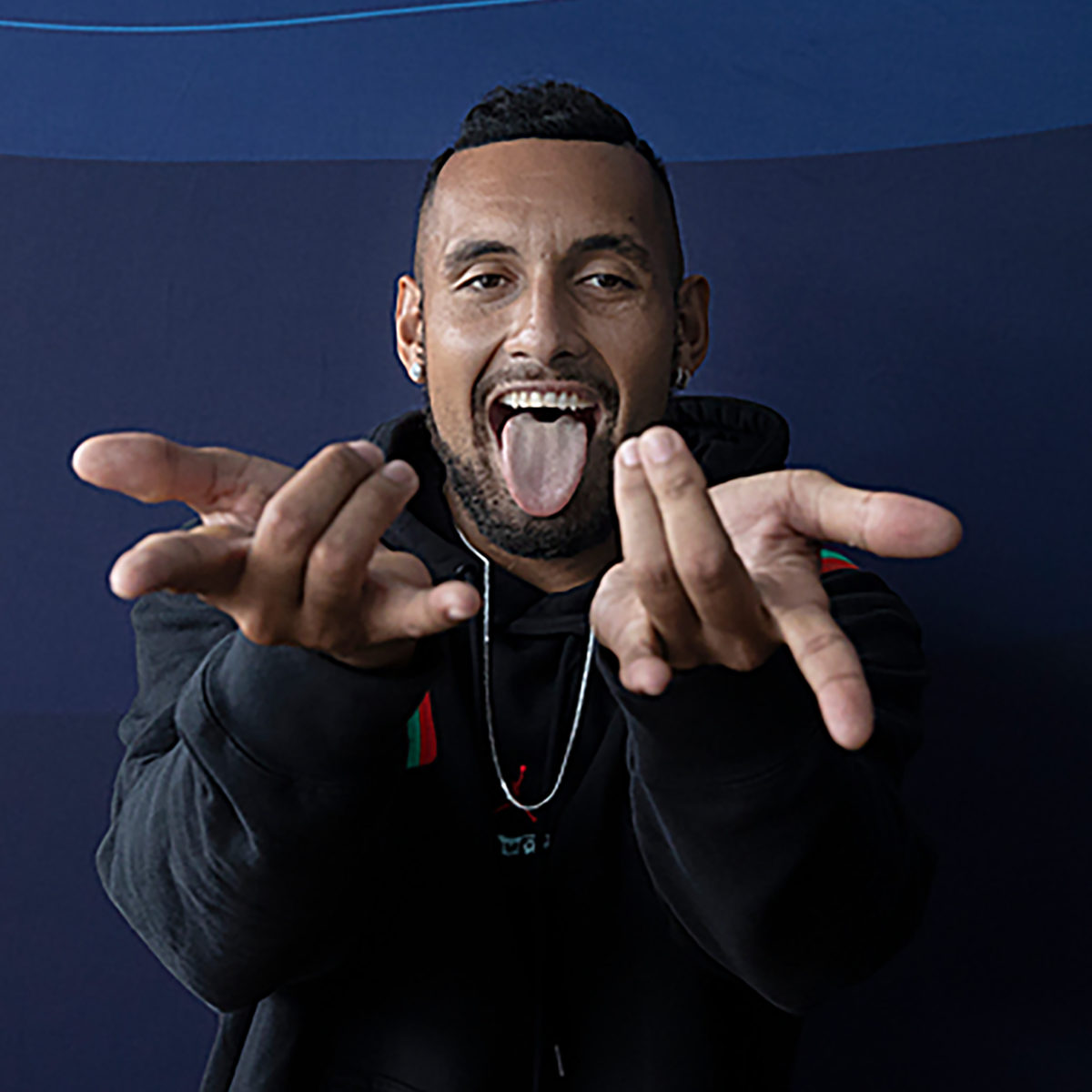 Nick Kyrgios blinked first in the war of words with Bernard Tomic as a grudge tennis shootout plan evaporated.

The pair will apparently not be going for on-court bragging rights among tennis ne’er-do-wells after Kyrgios refused to take up the challenge from Tomic.

Tomic, the 29-year-old one-time prodigy whose career has flamed out spectacularly with a current ranking in the 400s, had proposed each player put up AUS 1 million (USD 700,000) and play a winner-take-all match.

That was a no-go from Kyrgios, who won the Australian Open doubles in January with Thanasi Kokknakis.

Tomic then lit into Kyrgios via the Sydney Morning Herald:

“At the end of the day, talk is cheap,” Tomic said. “I’m ready to make it 2-0 whenever you want. Put your money where your mouth is.

“Let the public decide who is better. I’ll beat you anywhere, any place.

“If not, shut your mouth and go back to playing doubles.

The Queenslander added: “I’ll dominate you one-on-one. “To not make excuses, I’ll even play you on grass, whenever you want.”

Tomic then proposed a more macho test of form: “Let’s sort this out in the boxing ring. Put your gloves on, I’ll dominate you there also.

“Let’s see who’s better once and for all.”

The chance to have a bash in the ring might have piqued the Kyrgios interest as he replied with a barb:

“I’m still playing on the tour, my brother. I’ve got bigger fish to fry,” the ATP No. 76 posted on an Instagram vid.

“If you want to play me and you want to set this straight, just get back to the top of the sport. I’m right here, I’m not going anywhere.”