All right on the night for Rafa and Diego: Men’s quarterfinal highlights 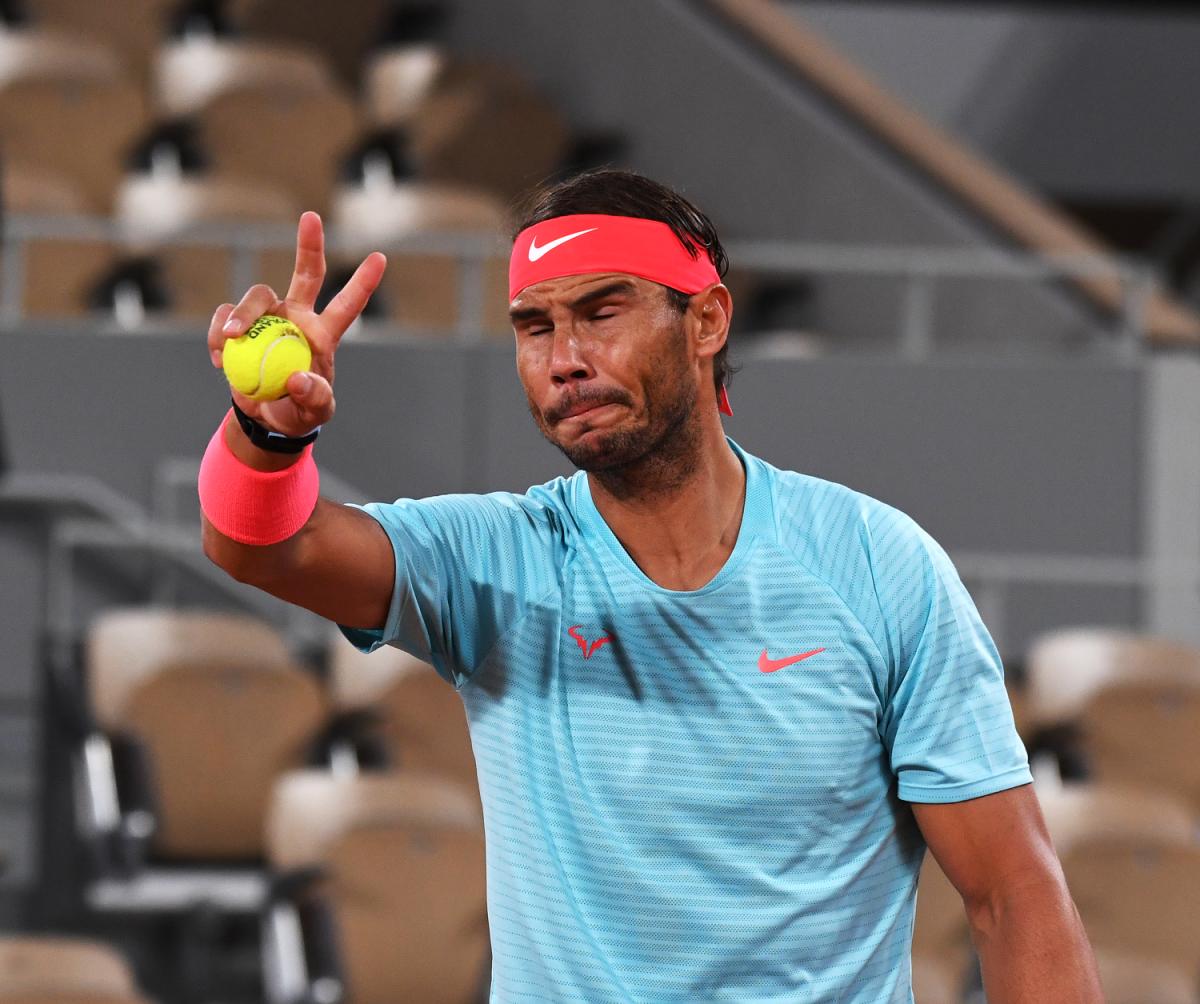 Rafael Nadal played his first-ever night match at the French Open and marked the occasion with a 7-6(4), 6-4, 6-1 defeat of Italian Jannik Sinner.

The quarter-final did not begin until 11pm on a busy day – and a five-hour epic between Dominic Thiem and Diego Schwartzmann – but looks to become a regular feature now that a roof now sits atop the Chatrier show court and lights are in place around the grounds.

Nadal was tested but survived against the 19-year-old Sinner, with the 12-time tournament winner reaching his 13th semi-final here and his 34th at a major.

“it’s very late, but thanks for staying late,” Nadal he told a limited crowd of several scores of fans early Wednesday morning at the end.

“Sinner is a young talent with a lot of power and great shots. The first two sets were tough.

Conditions were difficult and with these heavy balls it is hard to get any speed on them in this cold.

“But I finished the match playing much more aggressive. I’m happy to be in the semi-finals here again, at a very important place for me.”

Nadal needed 73 minutes to win the tiebreaker first set and came from a break down in the second – as he had in the first – in the cold conditions with high humidity and a wind which whipped up the clay.

Nadal broke for 5-4 and served out a two-set lead a game later.

The Spaniard moved to close out his 98th Roland Garros match win in the third set, allowing Sinner just one game, finishing with a leaping smash on match point.

Schwartzman and third seed Thiem – finalist here against Nadal at the last two editions and newly crowned US Open winner – struggled for more than five hours before the South American prevailed.

Thiem, who was playing on his physical and mental limits, committed back-to-back errors on drop shots to lose to his good friend.

The Austrian was running out of puff; he had needed five sets and three and a half hours to down 239th-ranked Frenchman Hugo Gaston 48 hours earlier in the fourth round.

Schwartman said he had to overcome a dip in form during the second and third sets, regaining his touch to eventually run out the victory.

“This match was very important for me, it’s the first time I;ve won after five hours,” the player who beat Nadal in a Rome quarter-final last month said.

“It was also the first time I’ve won a five-setter here, I deserved to win tonight.

“In the second and third sets I was out of my mind, crazy, screaming, talking to my coach..

“I was so nervous, I saw so many chances and could not take them, I was really upset and angry with myself.

“I was close to winning those sets. In the fourth, Dominic started playing well, I thought today (win) would not happen,

“But I stayed solid at the end, physically, I finished better than he did.”