All aboard the Federer Express in Basel 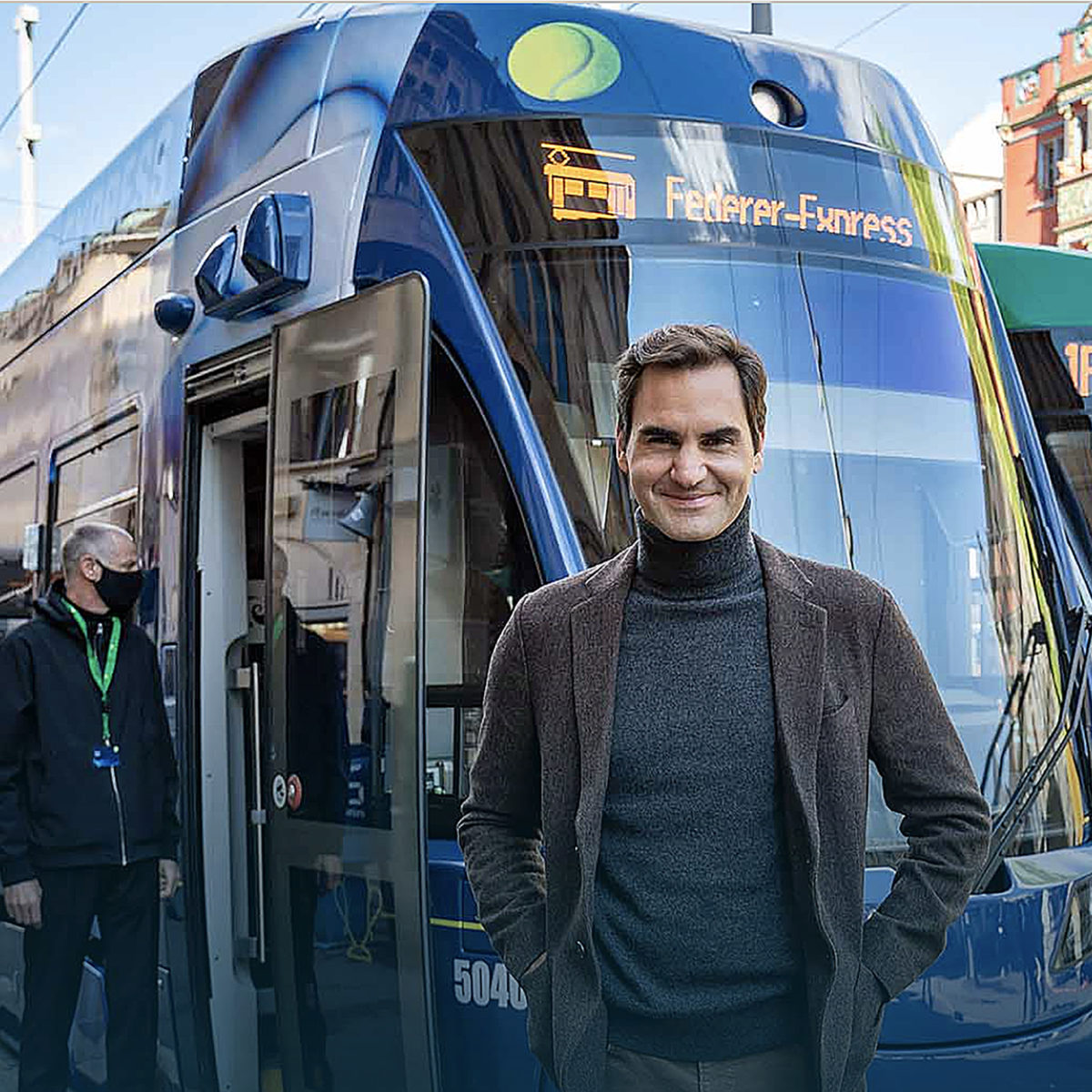 Little did a young Roger Federer riding to tennis practice on the No. 8 tram service ever think that one day a hometown tram service would be named after himself.

On Friday in Basel he inaugurated the Federer-Express, a shiny new tram bedecked with action photos of himself and seats similar to the traditional courtside player benches.

“The project was very important to me. That is why it is a great honour for me to be able to see the tram on the streets of Basel in the future,” Federer said.

On social media later the 20 time Grand Slam winner wrote: “Thank you for the incredible honour. It feels like just yesterday I was a boy getting to practice every day on No.8,”

The former world No. 1 has recently undergone reconstructive knee surgery for the third time, has not played since being beaten in Wimbledon’s 4th round by Hubert Hurkacz, and is planning a comeback in 2022.