Alcaraz to learn from Paris defeat 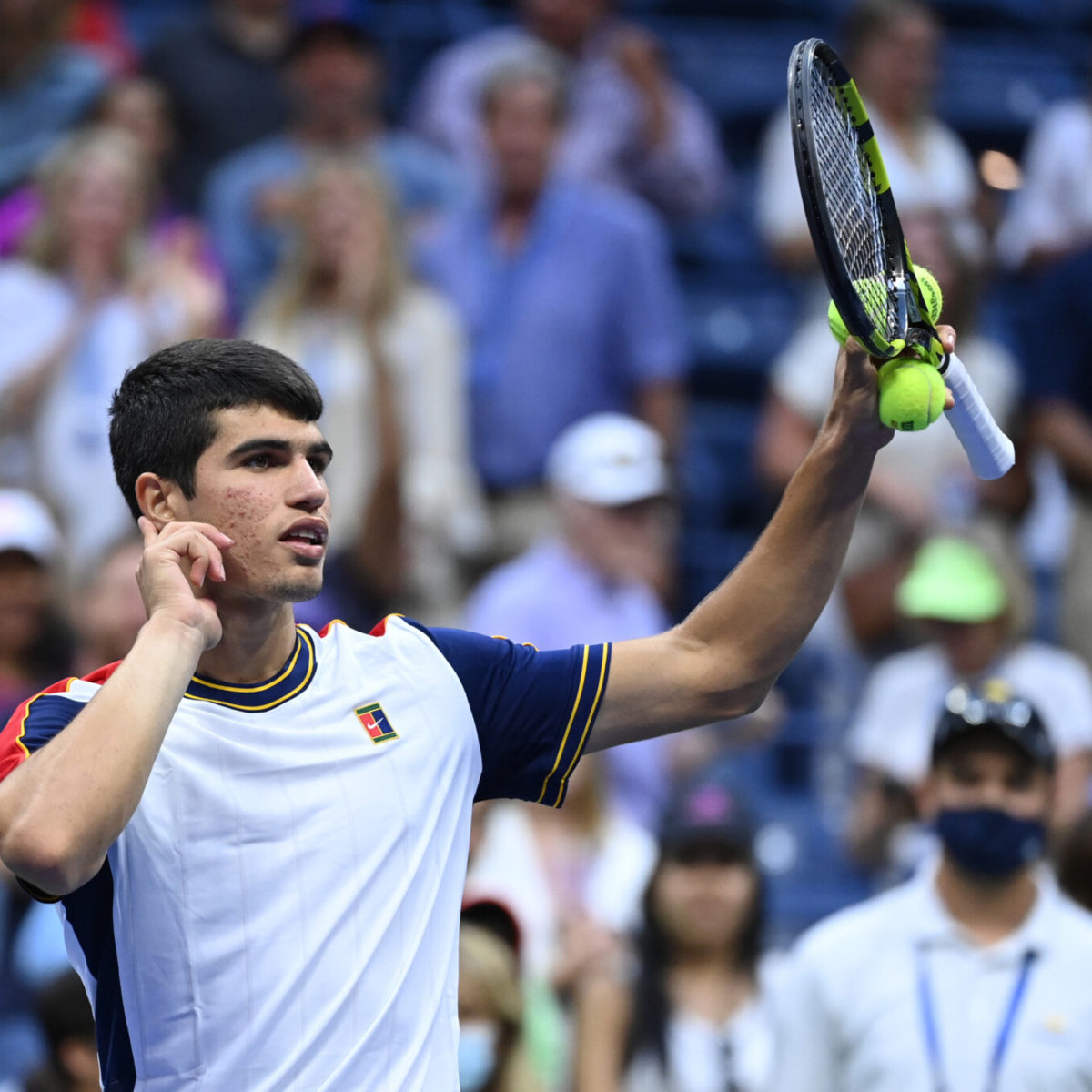 Carlos Alcaraz has admitted losing to home fan favourite Hugo Gaston in Paris this week wasn’t easy – especially when the entire crowd was against him.

At 18, Alcaraz says he still has plenty to learn and admitted he found d it hard to handle the pressure of that match.

“It is never easy to play with the public against and yesterday it proved, I knew it would be difficult to deal with the atmosphere that existed but I could not imagine that it could be so heavy,” Alcaraz, who went down in straight sets, 6-4 7-5, said.

“My first time in this situation was not easy for me, it hurt me a lot not to know how to deal with that pressure but like everything in life, we fall but we get up and move on, the most important thing is to learn from these situations and I am sure that I will come back stronger and with lessons learned.”

Next stop for there young Spaniard will be the Next Gen ATP Finals in Milan next week.

Now it’s time to take those lessons and think about Milan next week,” he added.