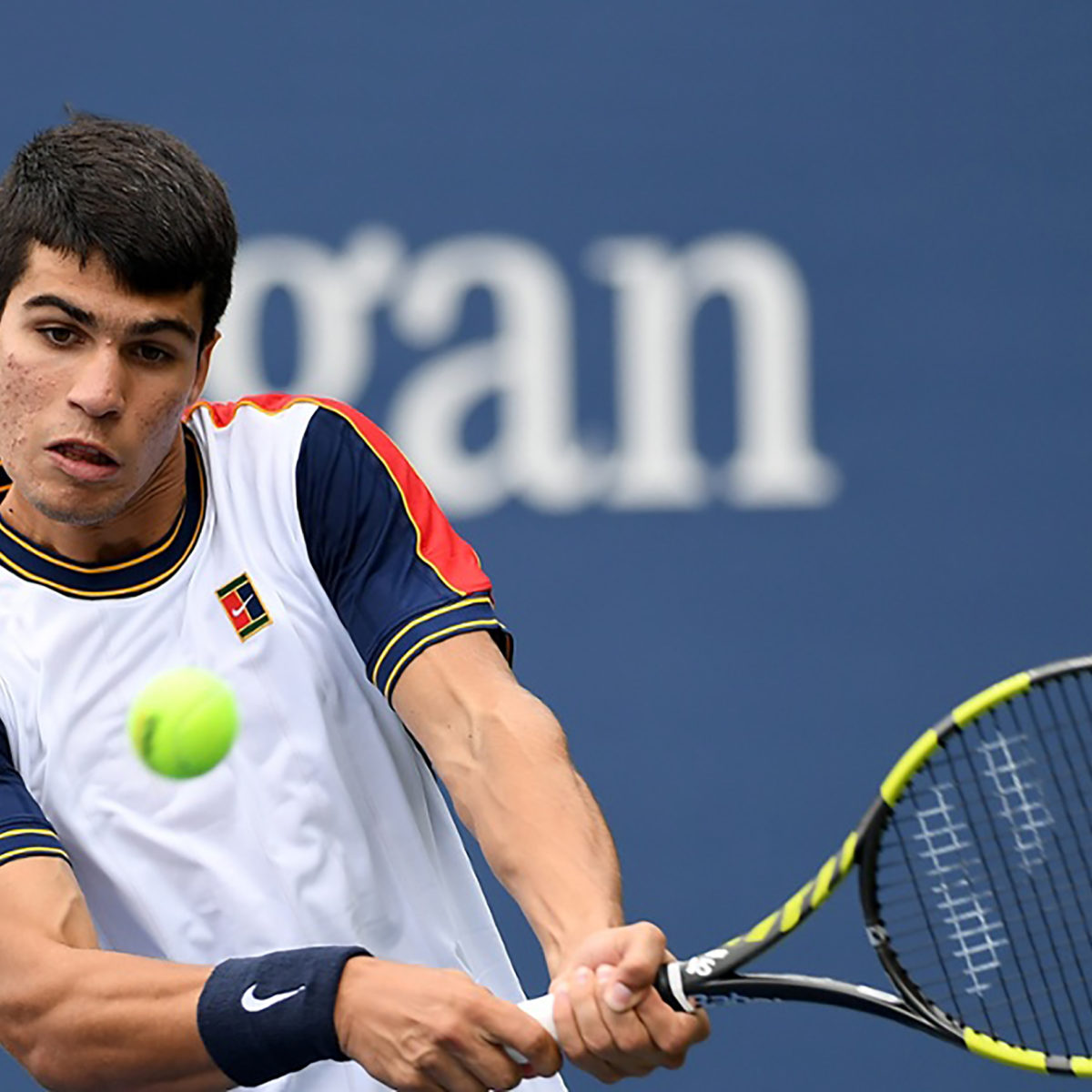 Rising star Carlos Alcaraz has been told to rest for a minimum two weeks after scans revealed the 18-year-old Spaniard had a fibrillar tear in two upper leg muscles following his US Open debut.

Alacaraz retired from his quarter-final match against Canadian Felix Auger-Aliassime at Flushing Meadows with an ‘upper leg injury’.

After consultation with doctors, Alcaraz announced on twitter he would be resting for “a few weeks”.

The Spaniard, ranked No. 55 in the world, has withdrawn from the ATP 250 event in Metz, but still plans to play the Masters 1000 event at Indian Wells next month.

Alcaraz beat No. 3 seed Stefanos Tsitsipas in five sets in the third round of the US Open, and also won his first ATP title this year at Umag.