Alcaraz reigns in the rain in Rio 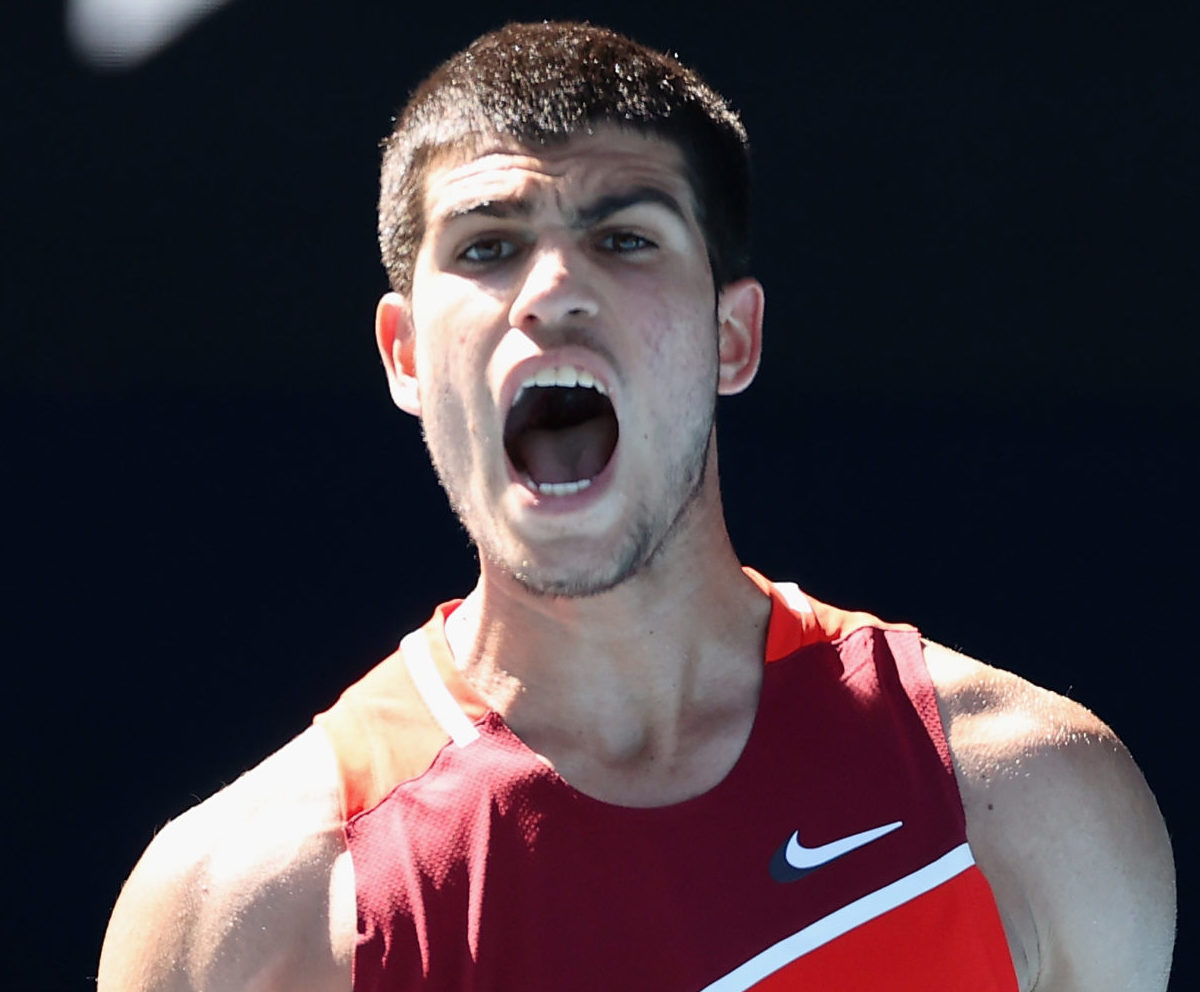 Carlos Alcaraz became youngest ATP 500 winner since 2009 on Sunday with a 6-4, 6-2 victory over third seed Diego Schwarzman at the Rio Open.

“I can’t believe it, honestly. It has been a great week for me playing a great level,” Alcaraz said.

“First tournament on clay since a long time, so I’m really happy with the performance during the whole week. It’s an amazing feeling right now.”

Alcaraz converted five of his six break points in a match that lasted 87 minutes winning 55 per cent of his return points as he pressured his opponent throughut the match.

Key to the win came at 4-4 in the first set as Alcaraz hit a stunning backhand shot to earn a break – and eventually the set.

The Spanish teenager broke early in the second set, but Schwartzman refused to lie down and broke back.

Then as rain began to fall Alcaraz broke again with a fierce forehand that Schwartzman was unable to return.

Alcaraz finished the match with an array of shots and a trip to the net to take the title.

“I think the South American clay season gives me a lot of confidence, points and rhythm,” Schwartzman said.

“After Australia, I went back home not feeling very well. Physically I finished not in the best way in the first tournaments of the year. But then I made the semi-finals and two finals in South America, losing against I think the best opponents every tournament.”