Alcaraz needs a comeback as he gets back on clay 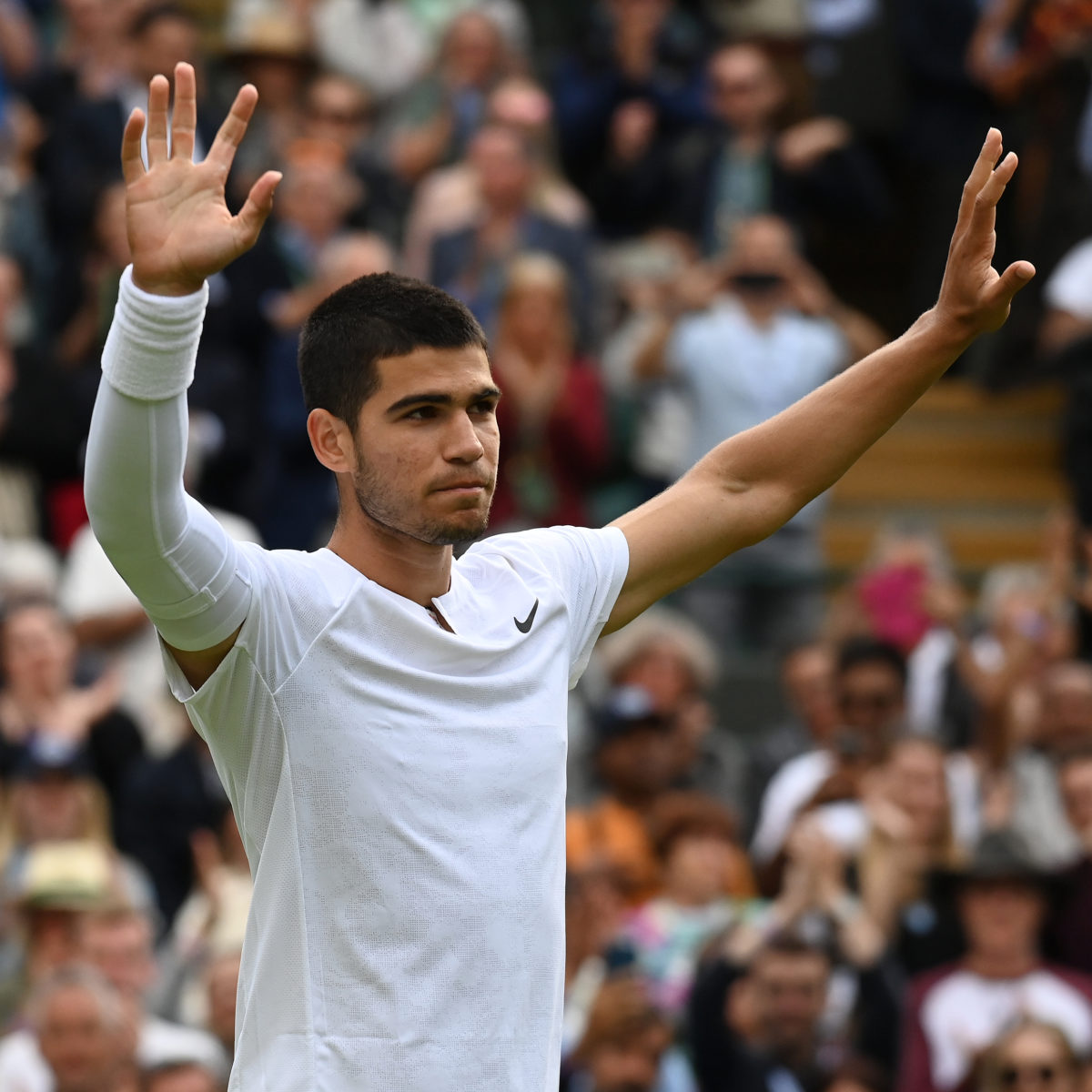 Carlos Alcaraz stepped back into his clay comfort zone but had to fight on Tuesday to get past his opening opponent at the ATP Hamburg event.

Alcaraz was troubled perhaps more than necessary by his No. 259 opponent before improving his clay record this season to 21-2 with three titles on the surface in 2022 at Rio, Barcelona and Madrid.

“The first round in every tournament is tough,” the winner said.

“I came from the grass, and the difference was too much. I’m really happy to be (in) the second round.

“I’m sure that I will be better in the next round, but I’m really happy with the win.”

The youngster is playing this week as a tournament top seed for the first time and admitted he felt the pressure after dropping the opening set.

“I knew I wasn’t playing well, I knew I was going to have my chances to get better in the second.

“I tried not to miss as much as I did in the first; I’m really happy with the change I made in the second set.”

Finland’s Emil Ruusuvuori, a loser last week in Sweden to Dominic Thiem in the first round, defeated third seed Diego Schwartzman 7-5, 6-4 with four breaks of the Argentine’s serve.