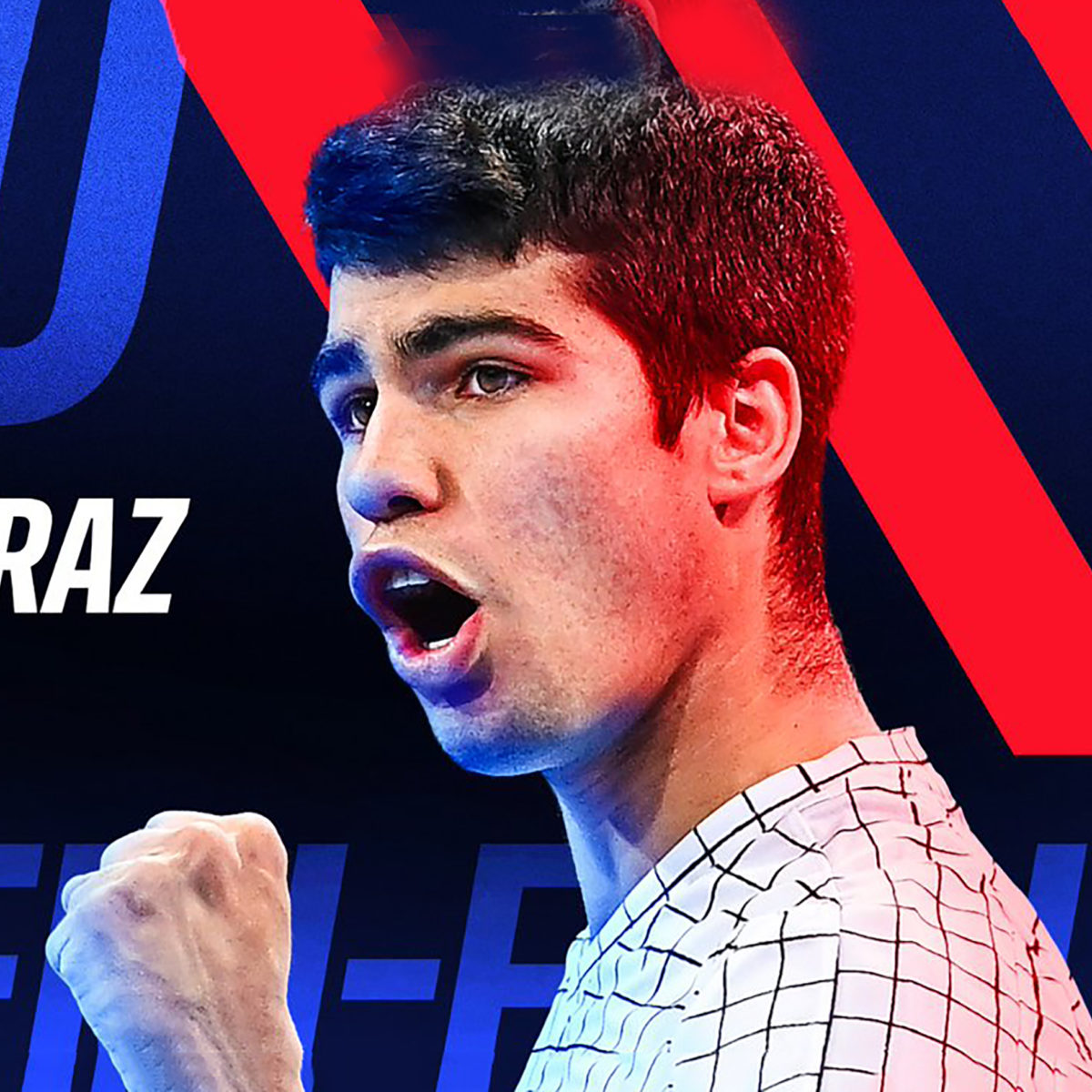 Spanish teenaged threat Carlos Alcaraz booked the fist spot in the NextGen semi-final on Wednesday with his second group victory in as many days in Milan.

With a perfect 2-0 record, top seed Alcaraz will have a chance to bid for the Under-21 title at the weekend as the ATP promotes its stars of the future

The youngster is coached by former No. 1 Juan Carlos Ferrero and is a big fan of the on-court coaching now allowed at any time in the match in an experiment with the classic rules of the sport.

“It’s really good to talk with your coach when you are playing,” Alcaraz said in the tournament run-up.

“It’s a good idea, to at least try it at this tournament and it’s a good idea for the future. I really like having the coach on court.”

Alcaraz beat Nakashima with 10 aces and two breaks of the American’s serve in 89 minutes.