Alcaraz bows out with injury as FAA advances 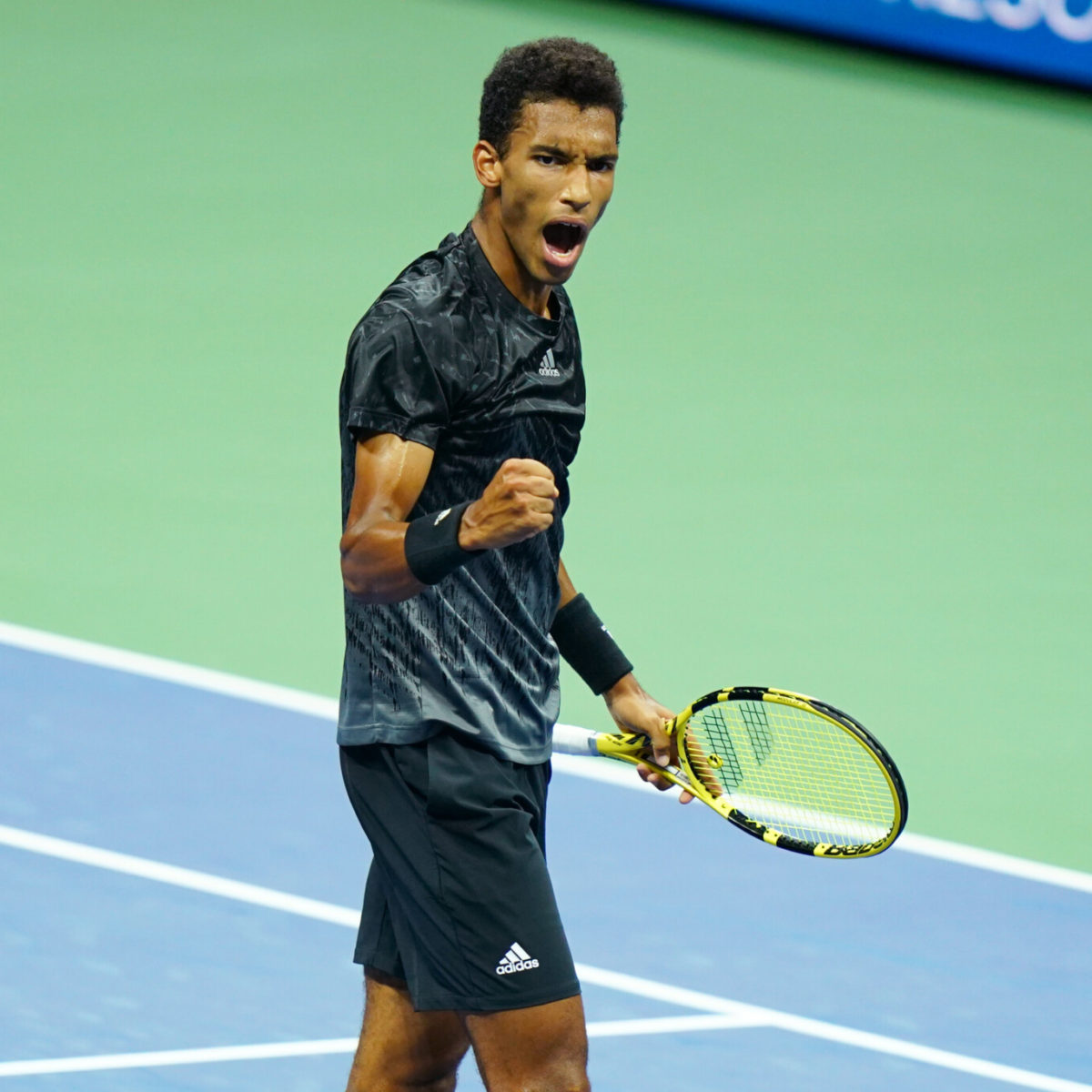 Felix Auger-Aliassime joined fellow Canadian Leylah Annie Fernandez in the semi-finals of the US Open on Tuesday night after opponent Carlos Alcaraz of Spain retired injured in the second set of their quarter-final match.

Auger-Aliassime was 6-3, 3-1 up when Alcaraz, 18, waved over his trainer before calling an end to the match after just 68 minutes.

Alcaraz said afterwards he had a problem with his right adductor muscle.

“It’s really tough to end a great tournament like this, but I had no choice to still play,” he said. “I have to had take care of my body and to stay healthy.”

“I don’t know what happened, I didn’t see it coming,” Auger-Aliassime said in an on court interview after the match. “I thought we were putting on a good show.”

The Canadian, who is coached by Toni Nadal, will meet Daniil Medvedev on Friday for a place in the final.

Auger-Aliassime becomes the first US Open men’s semi-finalist from Canada in the tournament’s 140-year history.