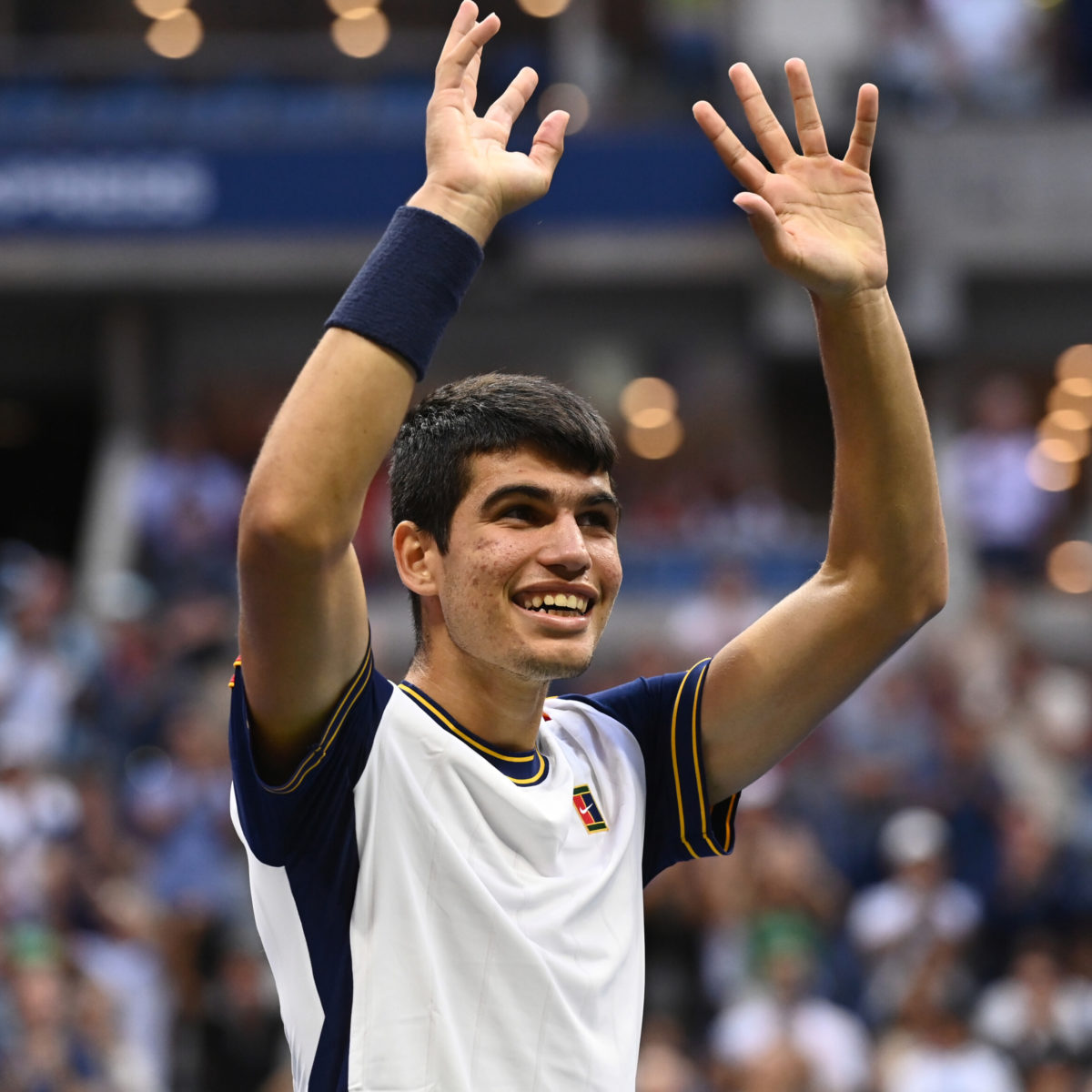 It will be the first meeting between the two.

Top seed Carlos Alcaraz was in full control against the world number 111 Sebastian Baez in his semi-final beating him in straight sets 4-2, 4-1, 4-2 in the shortened version of the game, which precedes the ATP Masters beginning on Sunday

There are different rules for the  Next Gen tournament, including on-court coaching, no-Ad scoring, medical timeout limits, and Hawk-Eye making all the line calls.

The most noticeable change is the shorter first-to-four set, with a tiebreaker at 3-3.

Both Korda and Alcaraz won all three of their round-robin group stage matches.