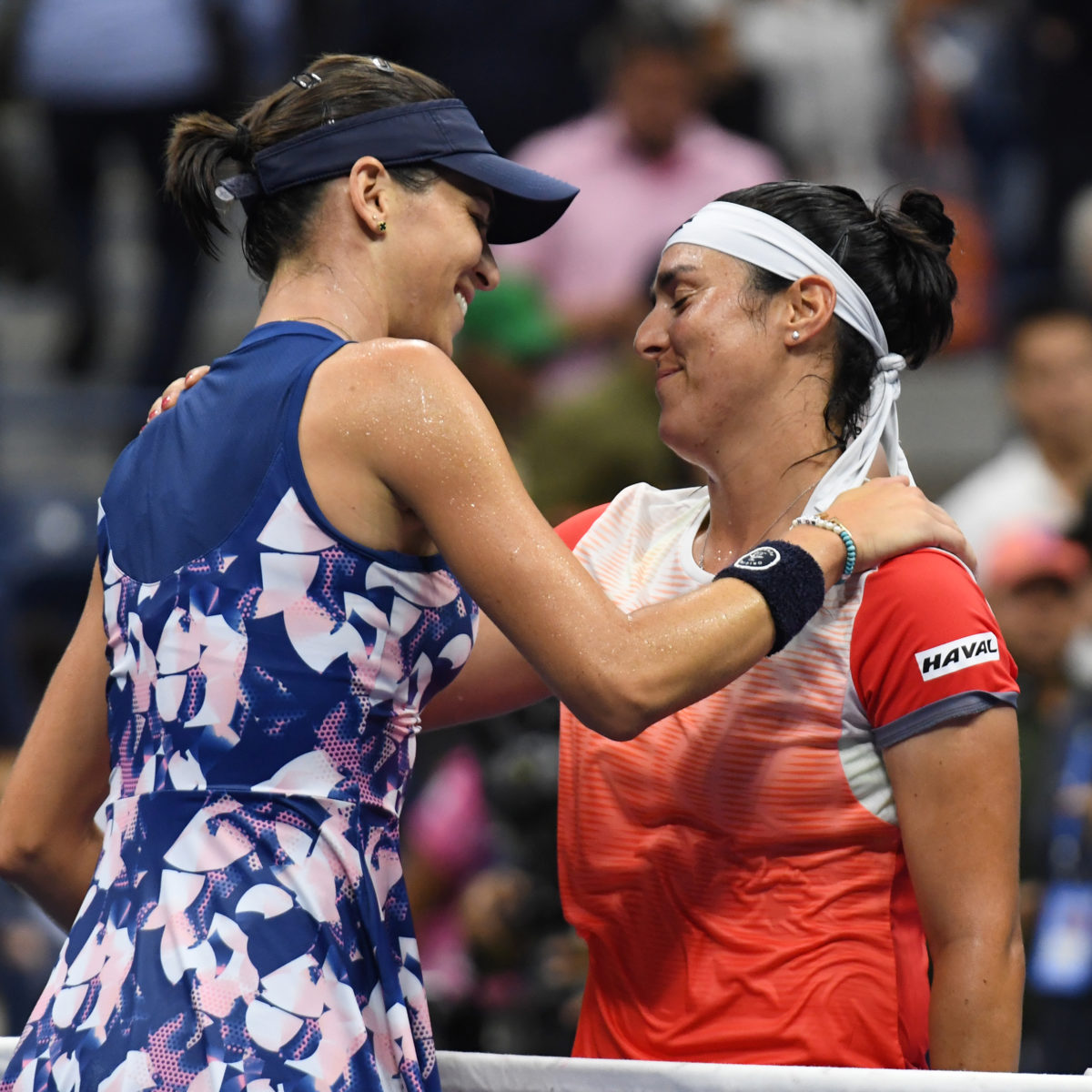 Wimbledon runner-up Ons Jabeur’s temper flared in the heat of the moment on Tuesday as the Tunisian tossed her racquet in anger on the way to a 6-4, 7-6(4) defeat of Ajla Tomljanovic at the US Open.

Tunisia’s so-called “Minister of Happiness” turned momentarily grumpy as she fought off the attack from an Australian opponent who defeated Serena Williams here last week in the third round.

The quarter-final win over the No. 46 featured a dozen break points – half of them in the second set – with nine converted.

“It was tough sometimes to manage the frustration,” the first African woman to get to the semis here said.

“I apologise for my behavior.

“I wanted to keep calm but the racquet kept slipping away from my hand.

“In the tiebreak I told myself to keep believing. I’ve been to a Grand Slam final

“I believe in myself after Wimbledon, I know I have it in me to win a Grand Slam final.”