Agassi to NextGen: Fire up to take down the Big 3 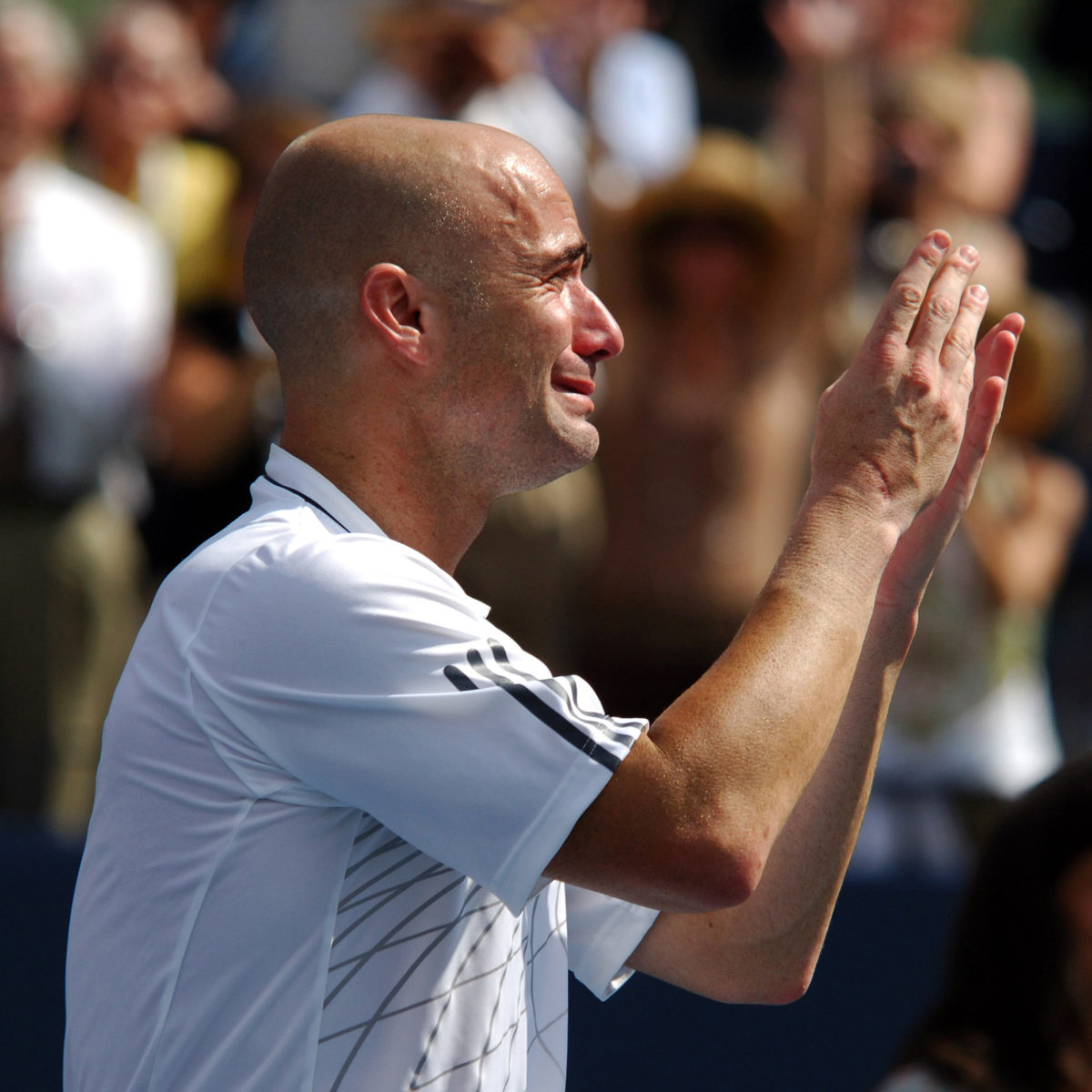 Former great Andre Agassi has issued a challenge to the ATP NextGen, telling the young guns it’s time they took down the reigning Big 3.

Between them, Roger Federer, Rafael Nadal and Novak Djokovic have dominated the Grand Slams and Masters 1000 level for a decade and a half and counting.

But the 51-year-old Agassi has told an Indian podcast that the status quo is ripe for a reshuffle.

“They’ve fought each other for many years, sharing out just about every title.

“Can you imagine if they hadn’t coincided in time? What would have happened? If one had not had the level of the others?”

“They have already realised that they cannot postpone the moment to take over, they cannot afford to respect the Big 3 so much and not start winning Grand Slams,” the American said.

“They must accelerate the process, take a qualitative leap that allows them to reach the top permanently – but still we are in that process.”

The eight-time Grand Slam champion added by way of advice: “You have to believe that it is possible, and for that there is nothing better than seeing someone beat the best.

“I became a pro at age 16 and at 18 I was already on a Top 3 ranking. I didn’t  win a Grand Slam until I was 22. But I caused other young players to improve their performance a lot: (Jim) Courier, (Pete) Sampras or (Michael) Chang, won majors before me.

“Once someone shows that it is possible to achieve an ambitious goal, pushing others, reinforce their confidence and the global replacement of the best is much more feasible.”