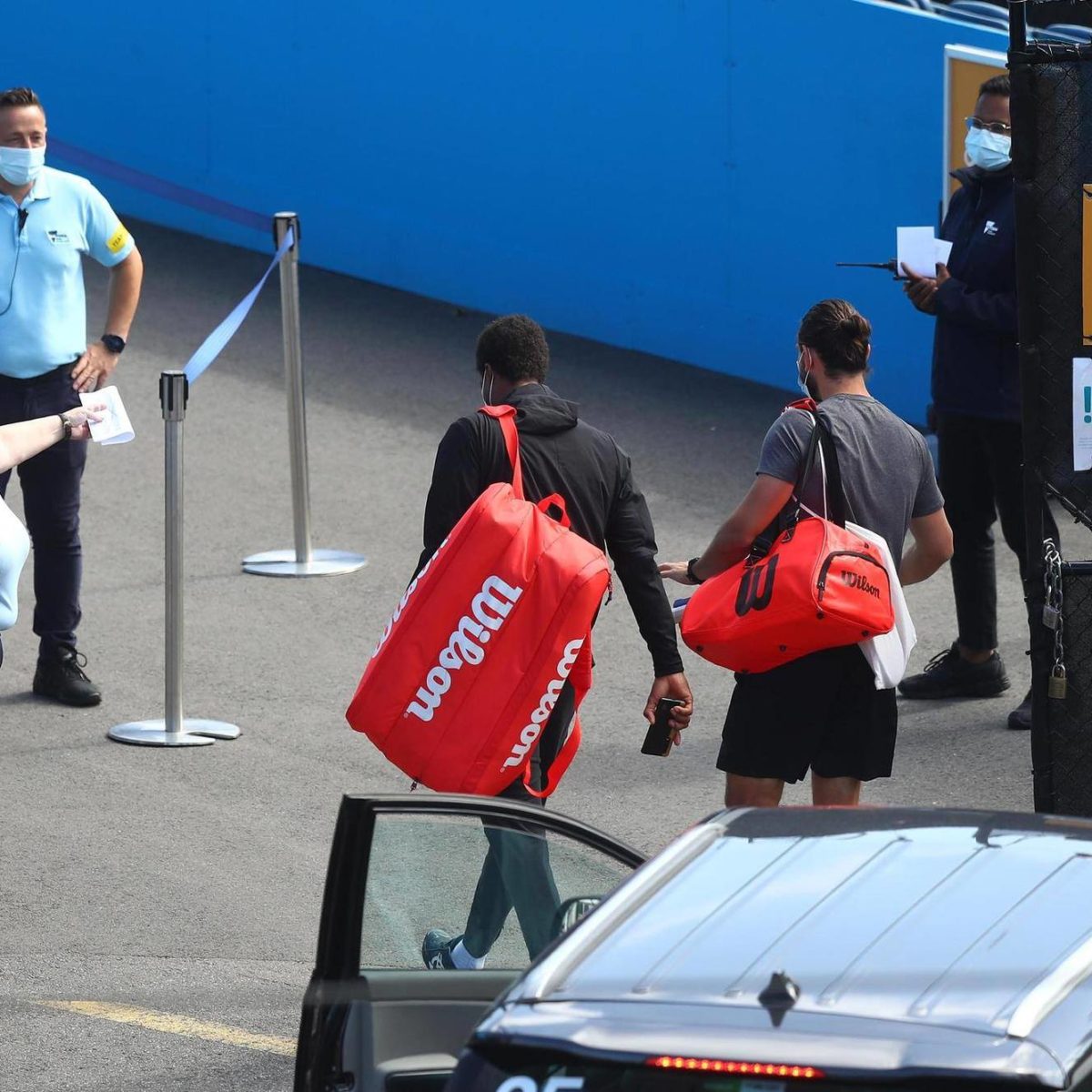 Australian Open boss Craig has admitted that some players had legitimate complaints over the game’s leading players in Adelaide getting a leg up on their rivals.

Players there are believed to be already training with less hard Victorian lockdown rules.

“I get the feeling it is perceived as preferential treatment,” Tiley said.

“But they’re the top players in the world. My general rule is if you’re at the top of the game, a Grand Slam champion, it’s just the nature of the business. You are going to get a better deal.”

Tiley admitted he had some moments with his team where he questioned whether the tournament would go ahead.

“There were moments that we would talk to each other and say ‘do we really need to do this, is it really going to be feasible?’ But the Australian attitude is ‘give it a go’ which I think is fantastic,” he said.

Players were on court in both Adelaide and Melbourne today practising as per the protocol set out before they arrived in Australia, with lots of players posting pictures.

Fabio Fognini posted in Melbourne “great to be back on court” along with others, including Stan Wawrinka and Diego Schwartzman.