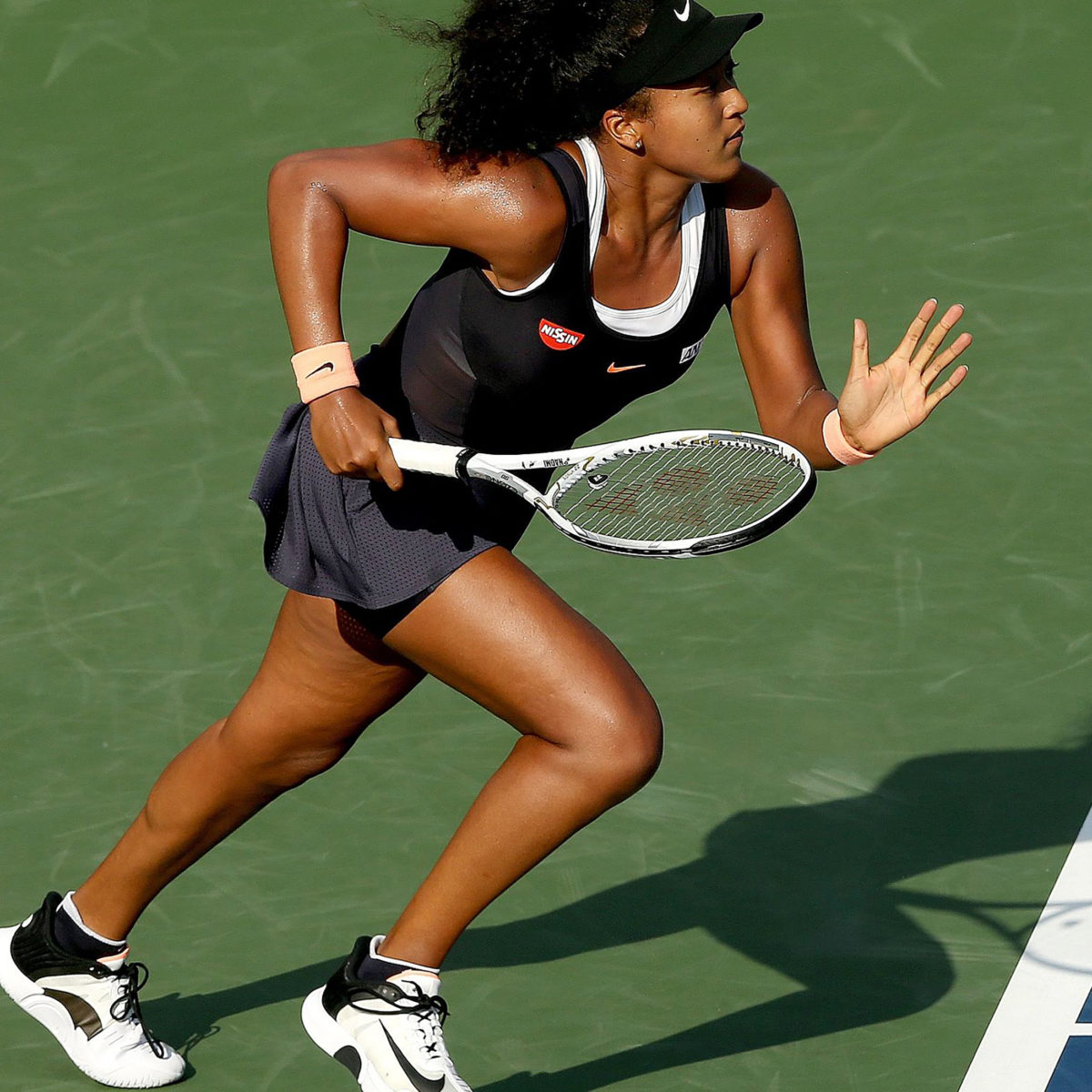 Naomi Osaka will proceed as usual on Friday with her Cincinnati semi-final against Elise Mertens despite withdrawing the day before in protest over US police violence.

The former No. 1 and double Grand Slam champion withdrew after winning her quarter-final to protest the shooting of another black man by American police, this time in the Midwest state of Wisconsin.

Tournament officials at the event being staged in a no-fan, bio-bubble amid the COVID-19 pandemic later “paused” play for Thursday, sending the schedule back by a day.

Osaka, half-Japanese, half-Haitian, had intended not to play but is included on the upcoming order of play.

The WTA No. 10 explained the fresh turn of events in a social media post.

“As you know, I pulled out of the tournament yesterday in support (to protest) racial injustice and continued police violence.

“I was (am am) ready to concede the match to my opponent. However, after lengthy consultations with the USTA and WTA I have agreed at their request on Friday

“They offered to postpone all matches until Friday and in my mind that brings more attention to the movement. I want to thank the WTA and the tournament for their support.”