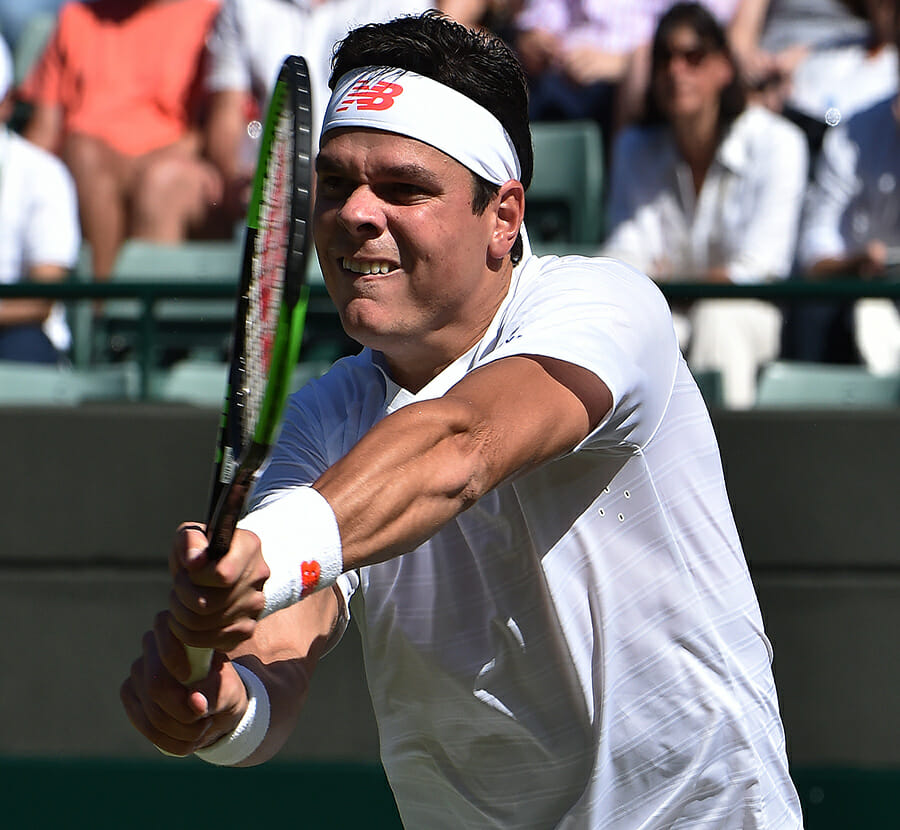 Milos Raonic popped 17 serves on his way to a 6-3, 7-6(4) defeat of Aljaz Bedene for a second-round spot at the European Open in Antwerp on Wednesday.

The Canadian winner was dominant on first serve, winning 40 of 44 and notched a fourth consecutive defeat of his Slovene opponent

The 86-minute victory came in the face of 11 aces from Bedene, who salvaged a pair of match points before folding in 86 minutes after his opponent recovered from 1-3 down in the tiebreaker..

Raonic will next face Brit Cameron Norrie in the pair’s second meeting.

The Canadian who turned 30 in December, improved to 18-8 this truncated season after reaching last week’s semis in St Petersburg.

The 38th-ranked Humbert advanced to next play Taylor Fritz after the American beat compatriot Reilly Opelka 7-6(5), 6-1 with the towering loser pounding 19 aces in defeat.