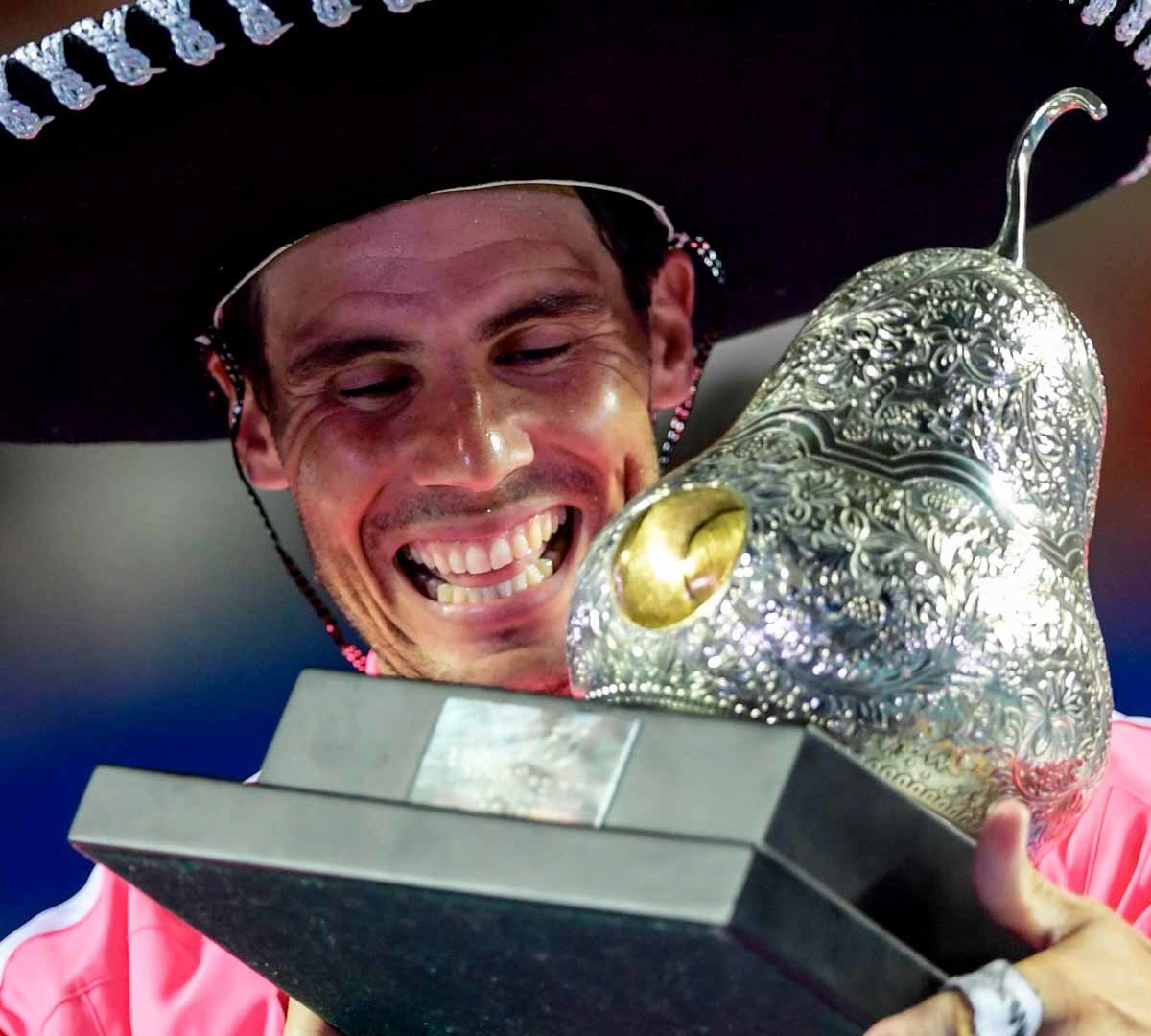 COVID cash management measures will mean the end of Rafael Nadal at next month’s Acapulco tournament.

The defending champion who also won the event on two other occasions will skip the hardcourt outing after organisers were unable to cover his hefty appearance fee.

Nadal has competed in the tournament at the western seaside resort city in three of the last four editions.

But 2021 will be the exception to the rule after the COVID budget crisis decimated tournament budgets around the world, with ticket-buying fans being allowed to front up only in limited numbers in many Tour best-case scenarios.

Acapulco TD Raul Zurutuza aired the dirty details, confessing that his struggling 500 series event which begins March 15, just could not afford the estimated USD 500,000 to one million fee the world No. 2 Spaniard commands.

Without ticket revenue, cutting a deal with a Top 3 player is all but impossible.

“The relationship with Carlos Costa (Nadal’s agent) is super good and things were very open, the reality is that there are no funds to pay,” the TD told local outlet Excelsior.

“Our budget for this year is super-mega limited, so we decided to invest that money in bringing who we could bring.”

The tournament has managed to sign on some lesser lights – apparently at a one-off discount – with Top 10 contenders Alexander Zverev, Stefanos Tsitsipas, and Diego Schwartzman all now in the mix

“We already had a contract signed with Zverev and it was more expensive to cancel it than to pay him,” Zurutuza said.

“And the other players, the four or five that we invited with an appearance fee… their financial demands are substantially lower than what they normally are.”