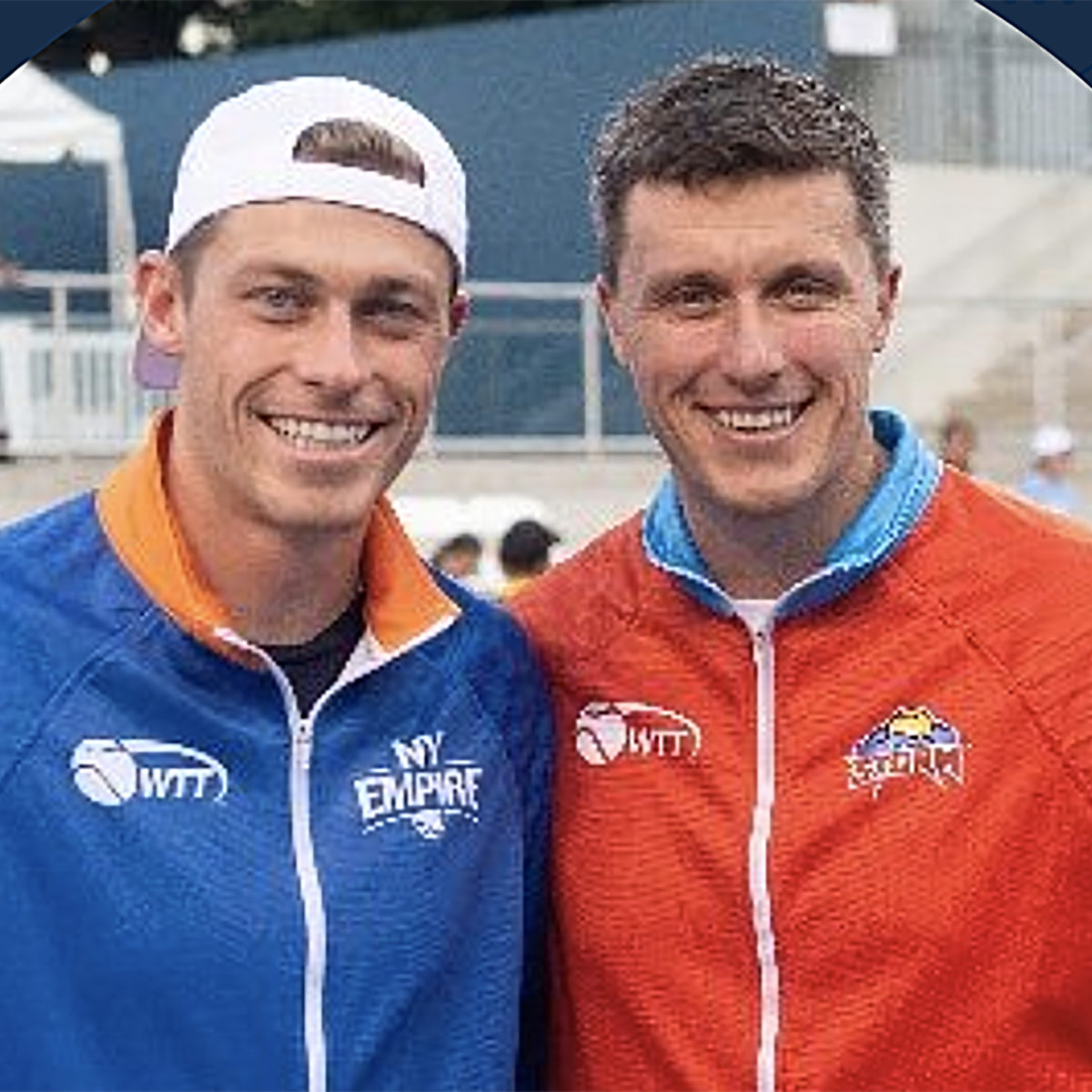 British doubles players Ken and Neal Skupski went their separate ways in 2019, Neil pairing up with Jamie Murray, and Ken with Santiago Gonzalez, but thankfully for both of them they reunited at the start of the 2021 season  and won their fourth trophy as a team in Acapulco.

The Liverpool FC fans took both of the only two break points they had during the final, to squeak home 7-6(3), 6-4 in just over an hour and a half.

I’d like to thank Neal, actually,” Ken acknowledged in the on-court ceremony. “It’s been a long road since we sort of broke up and got back together. This is a magic moment for both of us.”

Father of three Ken dedicated the trophy to his son Taylor.

“It’s my son’s eighth birthday today, so I’d like to mention him…” Ken said. “We don’t have anybody here with us this week, but we have a lot of people at home watching us and a lot of great support from the internet as well.”