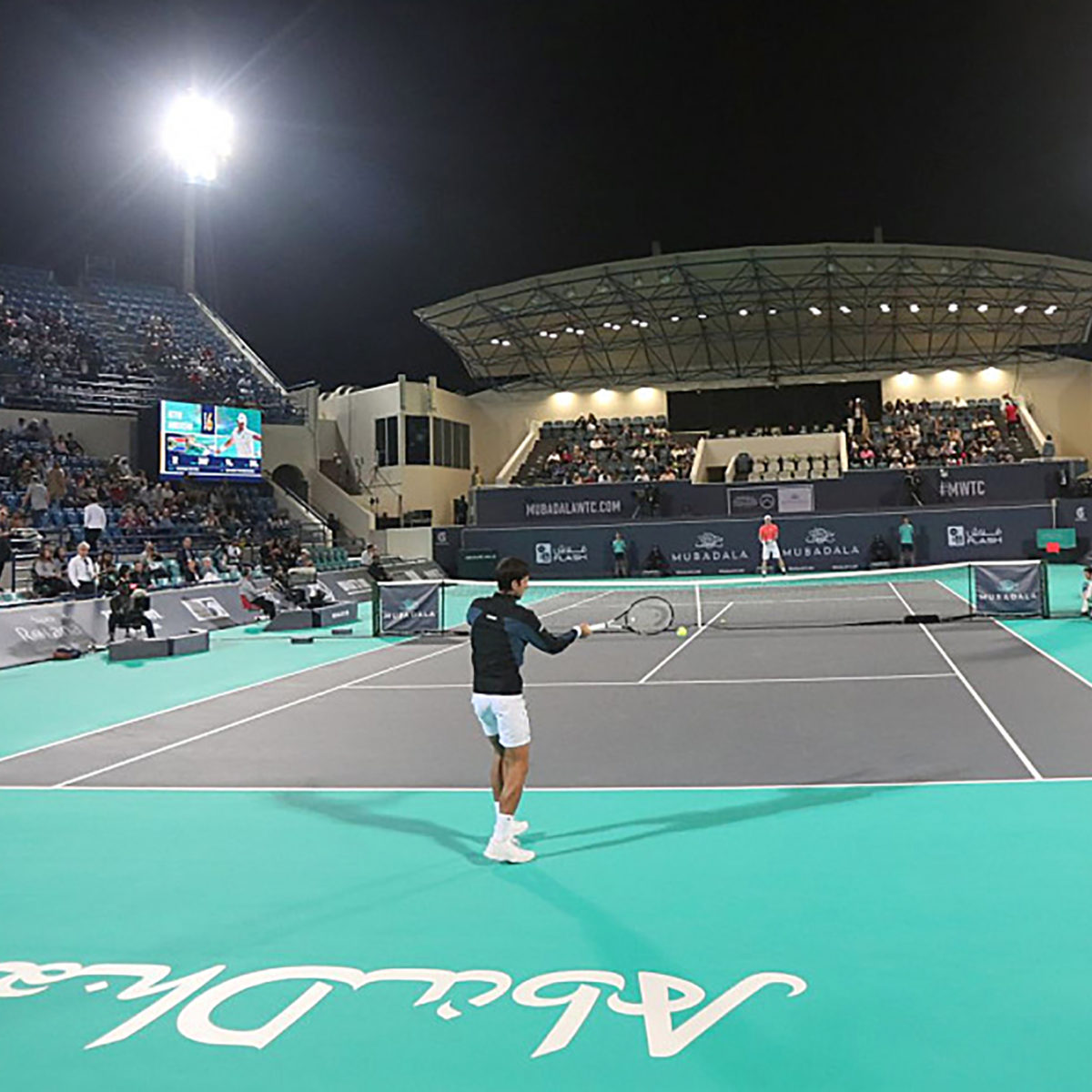 The WTA will pay all the prize money at January’s new 500 event in Abu Dhabi which is designed to kick-start a 2021 season sure to be dominated by the COVID crisis.

The January 5-13 event will be contested in the UAE capital to be followed by a charter flight from nearby Dubai which will ferry players to Melbourne for a 14-day hotel-room quarantine prior to the delayed start of the Australian Open on February 8.

The effort looks to be a loss leader for the financially fragile WTA, which is desperate to get players back on court and earning.

The event is being run by a local management company in the emirate and will be played without fans in the stands.

During the same time period, women’s Open qualifying rounds will be held in Dubai.

“We have no sponsors. The only sponsor is WTA right now,” Abu Dhabi TD Bharat Godkhindi told The National newspaper.

“The WTA have been very, very considerate and they’re thinking a lot about the players. The ladies who rely on this for their income haven’t had jobs for a long time.

“This is a 500-level tournament with a 64 draw, because we wanted more players to play so everyone gets some money.

“Prize money is coming from the WTA. Abu Dhabi Sports Council have been a huge support; they’re supporting us in a big way, with the venue, with the visas, with allowing exceptions for players to come and play.

“Without them this couldn’t have happened, they’ve been amazing.”

Abu Dhabi organisers have been told the event is a one-off due to the worldwide virus situation.

“The WTA calendar is pretty full on a normal year, and we’ve been lucky to have this,” Godkhindi said.

“Of course I do want to have an (Tour) event in Abu Dhabi – but I’m not sure whether we can get it.

“It’s a long way away, we still have to survive 2021 with all the problems we have in the world.”