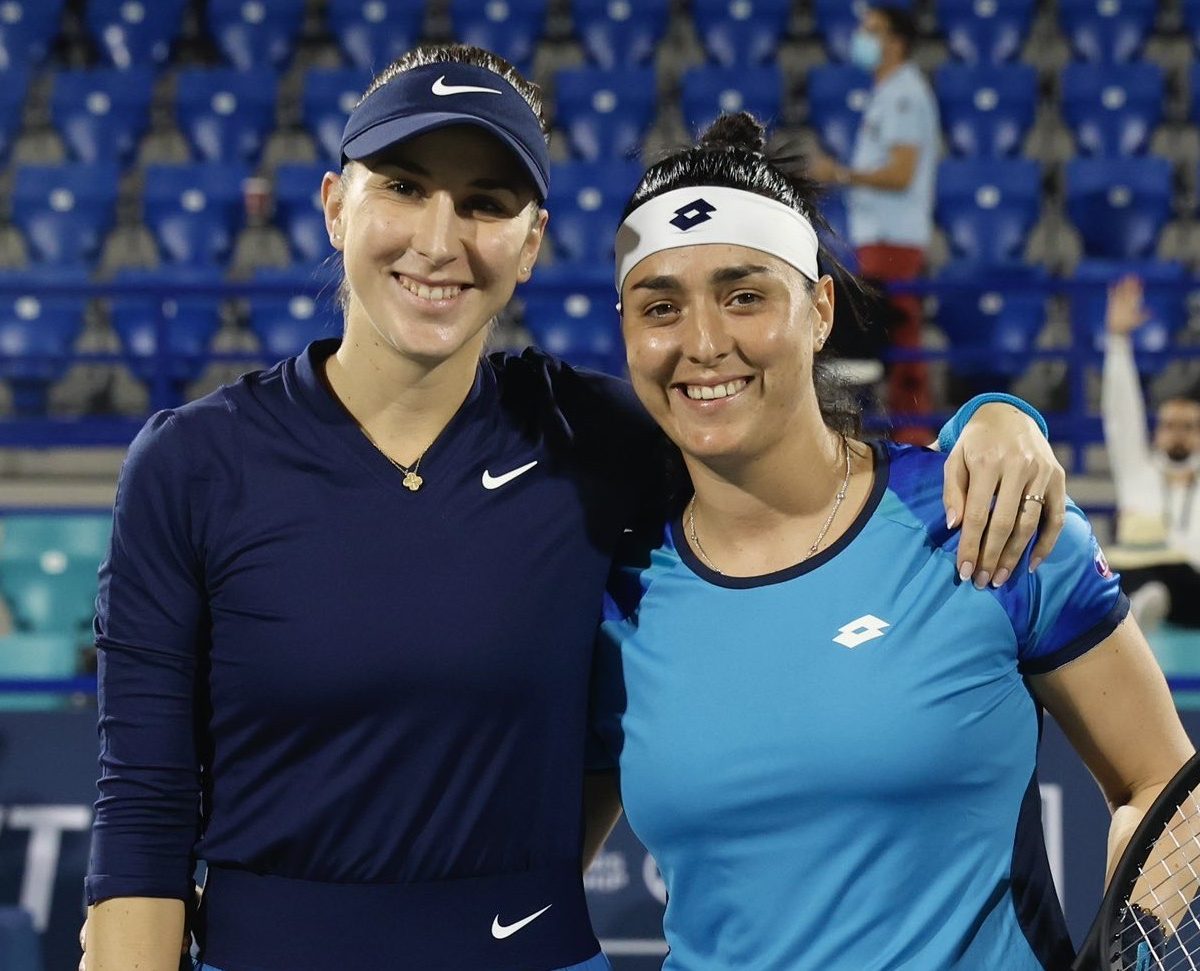 Tunisian Ons Jabeur came back from a poor start to beat Belinda Bencic 3-6, 6-4, 10-8 at the Mubadala Tennis World Championship in Abu Dhabi on Thursday.

Jabeur, who replaced Emma Raducanu at the event, then roared back to take the first five games of the second set before Bencic staged her own fightback.

But the match was decided on a tense third set, with Jabeur letting three match points slip in a tiebreak.

Jabeur focused and came back to beat off the challenge of the Swiss star as a backhand shot from Bencic missed its mark to give victory to the Tunisian.

“Belinda surprised me with some drop shots – she was stealing my thunder a little bit.” Jabeur said.

“The crowd is amazing and the energy is perfect.”