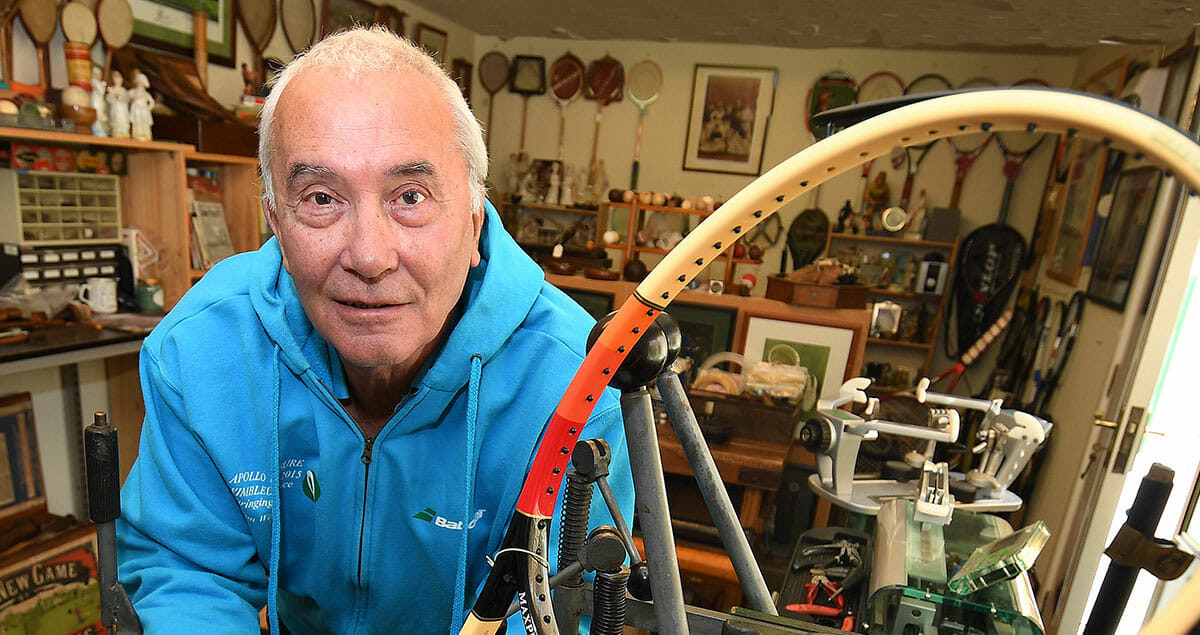 The scene: Wimbledon 2012. The stringing team usually has some 100-plus rackets left overnight which require a 7am or earlier start to ensure all are ready for collection when the players arrive.

Some players prefer their rackets to be left and strung just before their match in the morning to minimise tension loss.

On this particular day Wimbledon had the use of a retractable roof over centre court. It had been available since 2009 to protect the sacred turf from England’s inclement weather. 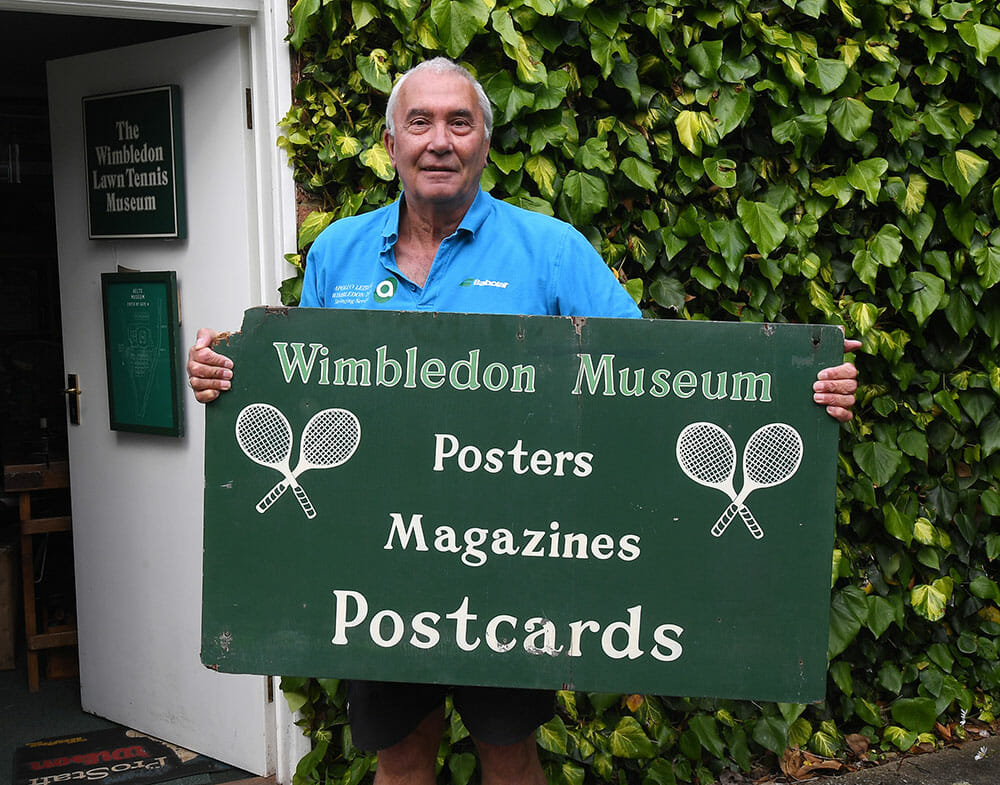 On this occasion however it was used, not due to the fall of rain, but the fall of darkness.

It was a British interest match in the men’s third round singles with Andy Murray playing Marcos Baghdatis from Cyprus and at 9.25pm the match was crucially balanced at one set all.

The referee decided that the match would not be suspended due to bad light until the next day, as was the usual custom with an outdoor tournament but would resume, after a short break for the roof to close, under artificial light and indoor conditions.

[quote]It would take approximately ten minutes for the roof to be closed plus a little extra to adjust the air conditioning.[/quote]

Andy decided that during this period he would have some of his rackets restrung to a more suitable tension as the ball speed was likely to be different under indoor conditions.

A runner was duly dispatched and the rackets with Andy’s newly calculated tension were run back from Centre Court to the string room in the Pavilion at Aorangi Park. There is a system of rabbit warren-like underground passages and tunnels which are used by the players, officials and runners to move safely and quickly from locker rooms to the courts without having to negotiate the crowds above ground.

The same stringer and machine would need to be used for all the rackets to maintain the consistency required by the player. 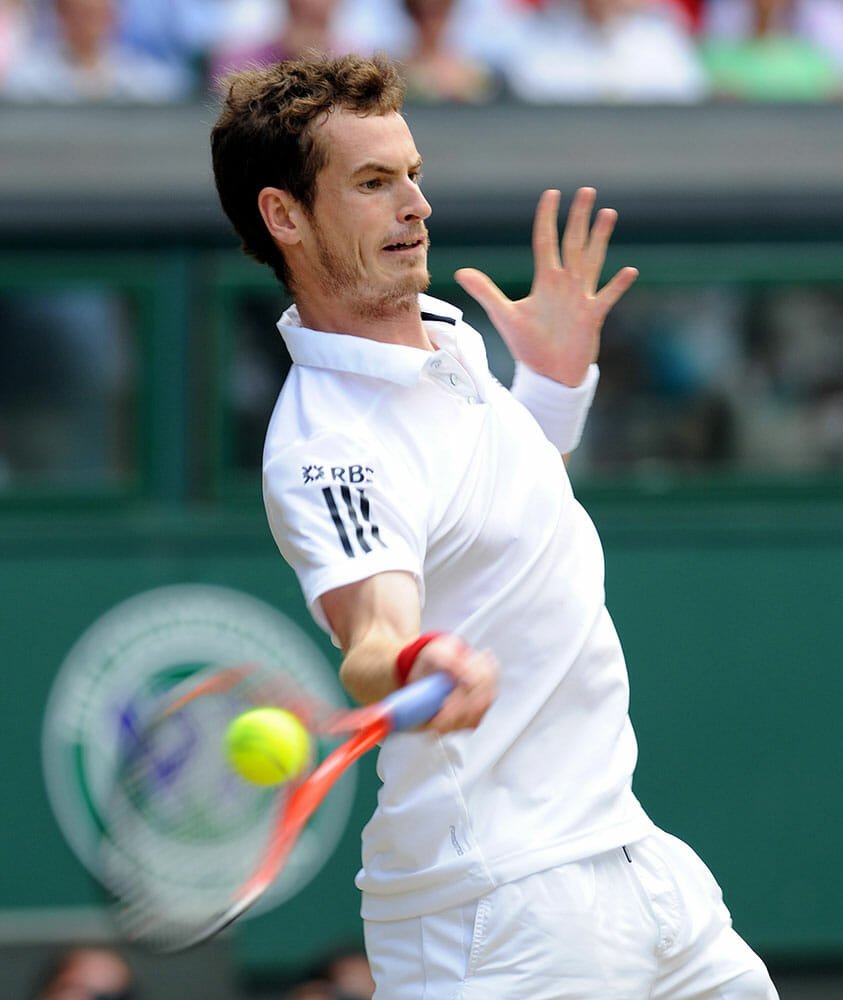 Two rackets arrived back on court before the match resumed, quickly followed by the rest. Phew!

The match concluded with Andy winning the next two sets, and the match by three sets to one.

The match ended at one minute past 11pm, the latest in Wimbledon history and stretching the local council by-laws
to the limit.

Ah well, just another half an hour and we can go home! 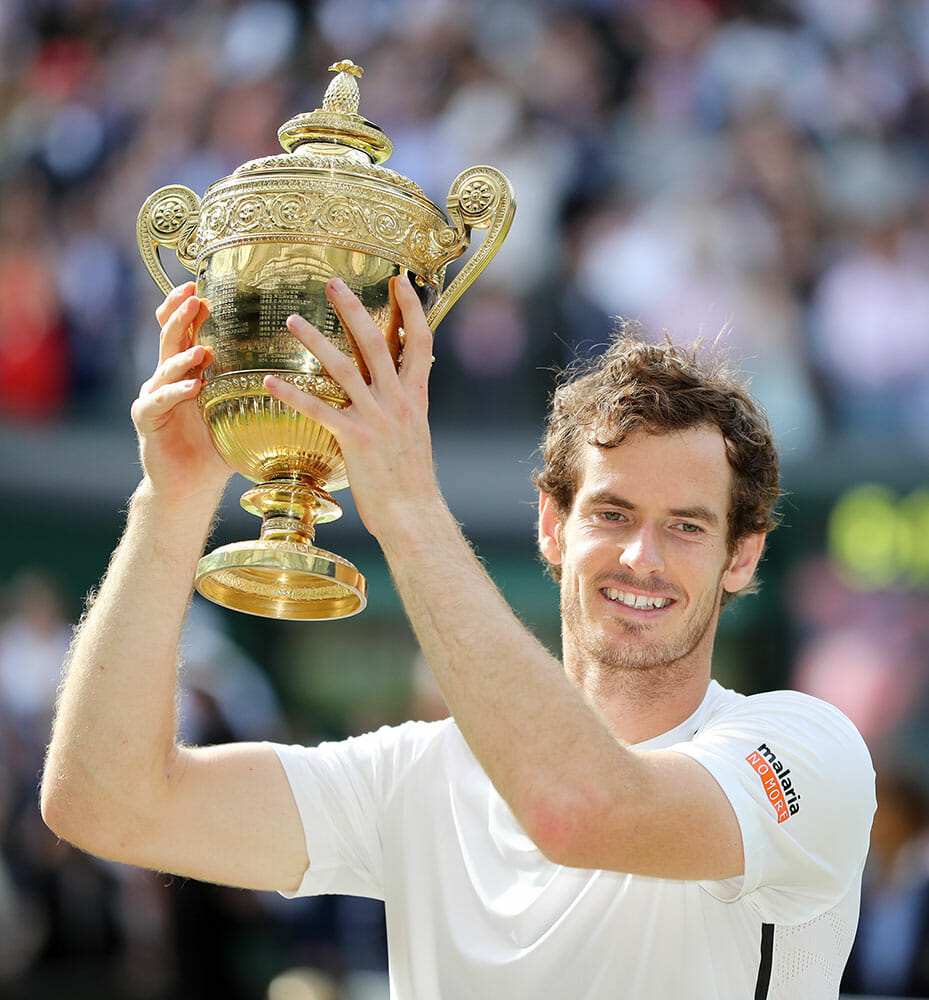 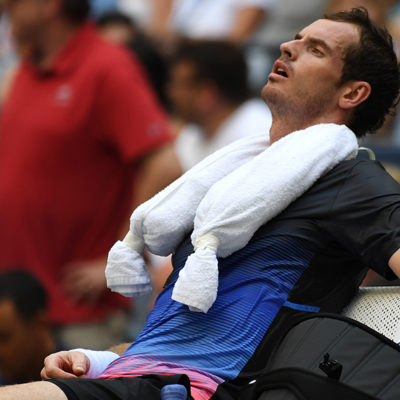