ATP The Australian Open The US Open Top Story Video

‘A shame’ if no Novak for Melbourne: Tourism chief 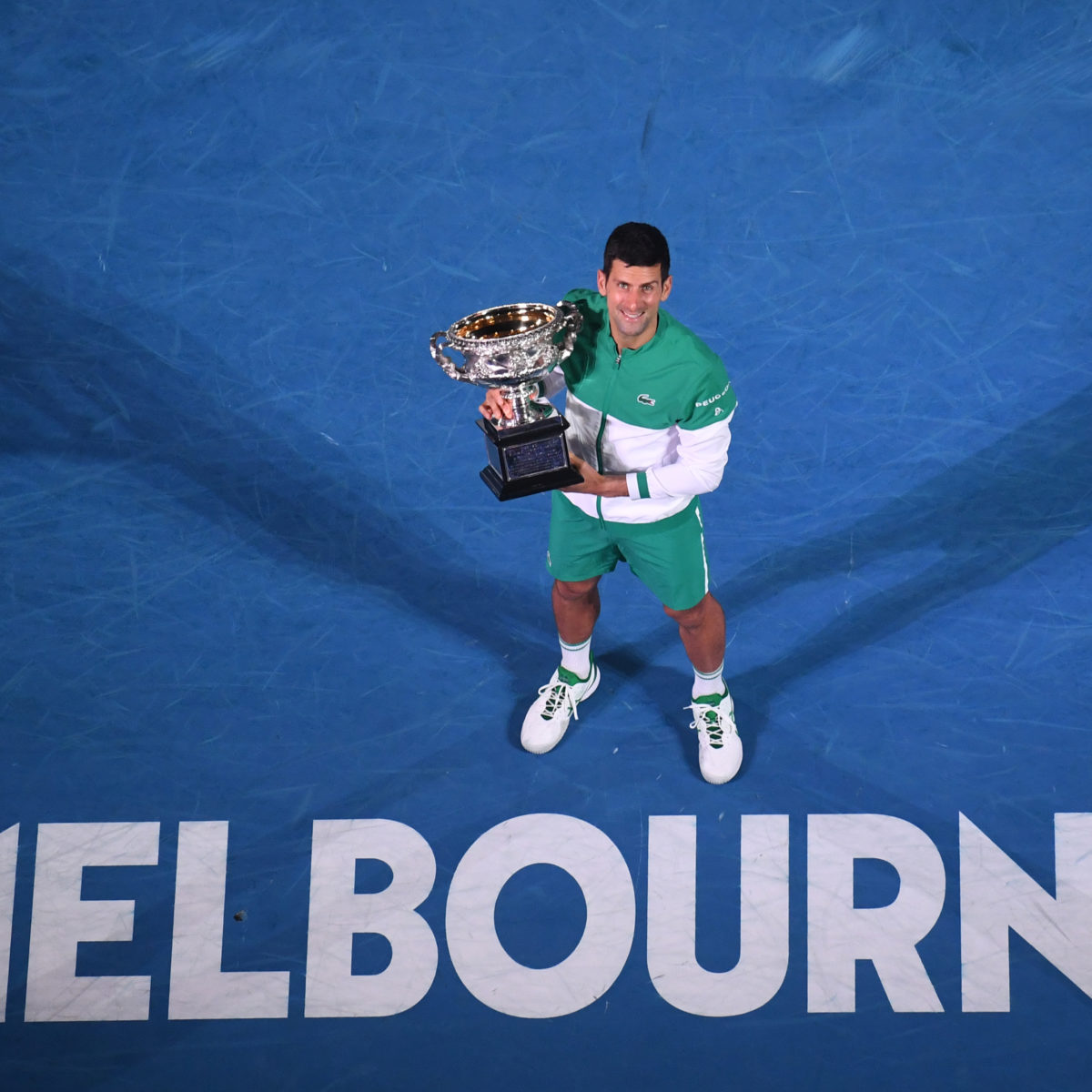 Tourism Minister Dan Tehan has told Australian TV it would be a shame if world No.1 Novak Djokovic (and others) could not play the Australian Open in January due to covid restrictions.

Mr Tehan is still hopeful a resolution can be found as the Federal Government goes head to head with the Victorian State legislature over vaccination procedures.

“We have to use common sense. If we manage to bring in the tennis players, especially the best in the world, I think the right proposal is to have 14 days of isolation, rather than not allow them to play,” he told the Sunrise program.

Djokovic and possibly Stefanos Tsitsipas and Andrey Rublev could be barred from entering Australia, and playing in the the first Open of 2022, if they do not disclose their vaccination status.

“Nole was an absolute supporter of the Australian Open and one of the greatest who has ever played at the event. It would be a shame if a way is not found, so that he can come and defend it,” Mr Tehan added.