A huge honour: Hewitt reacts to Hall of Fame induction 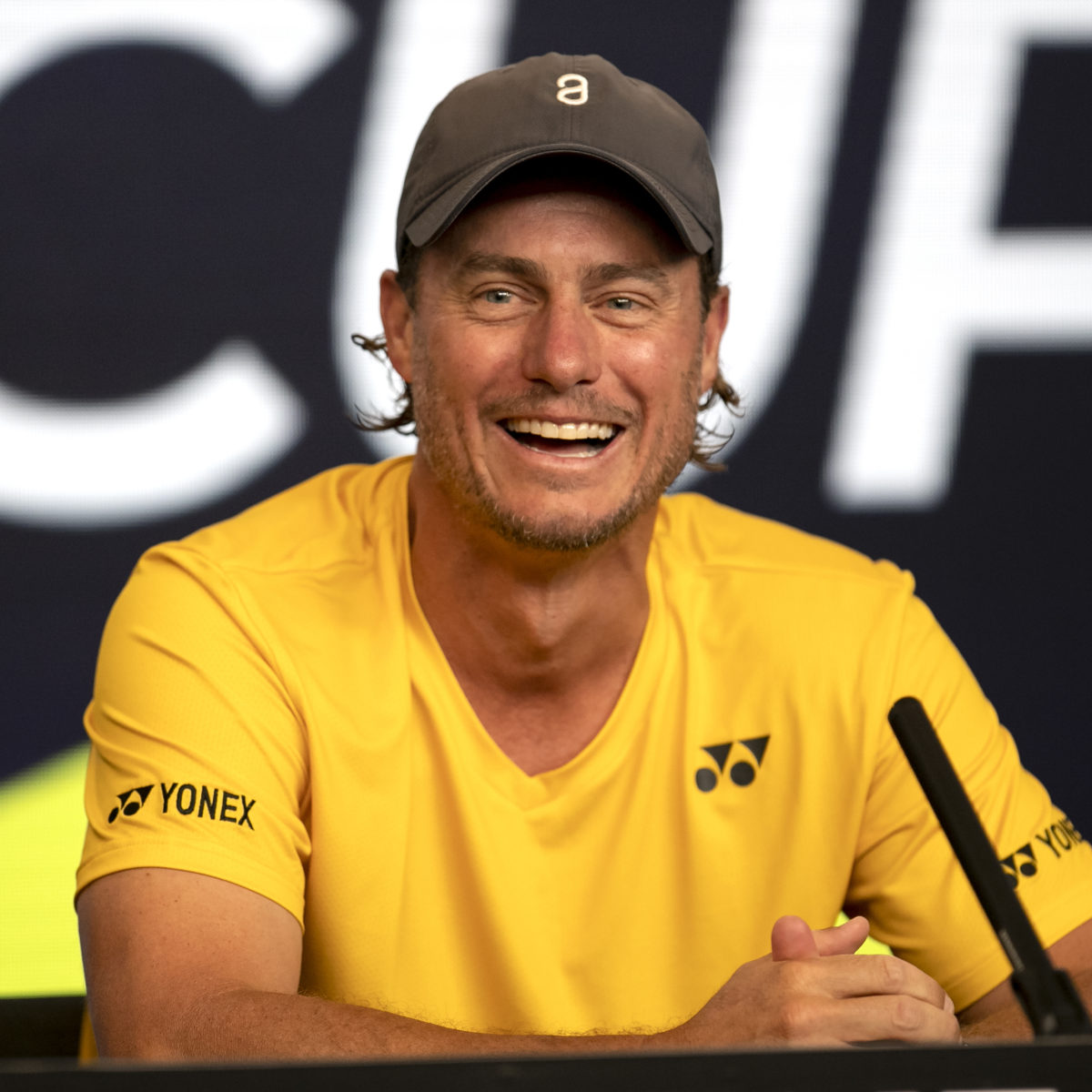 Australian Lleyton Hewitt has described his induction into the International Tennis Hall of Fame as the “ultimate recognition”.

Hewitt will be honoured in the United States in July. The 2002 Wimbledon champion is the first Australian inductee since wheelchair champion David Hall in 2015.

Hewitt’s Davis Cup teammate Pat Rafter was made a member in 2006.

“I am hugely honoured to be inducted into the International Tennis Hall of Fame,” Hewitt said.

“When you are competing, you’re so focused on training and your results that week or that year, you don’t really look ahead to something like this.

“But when that is all compiled up and deemed deserving of becoming a Hall of Famer, well, it’s just the ultimate recognition for a player, and I’m so honoured.

“The Hall of Famers are people who I admired so much throughout my career – especially people like Rochey and Newk and Rocket and so many others.