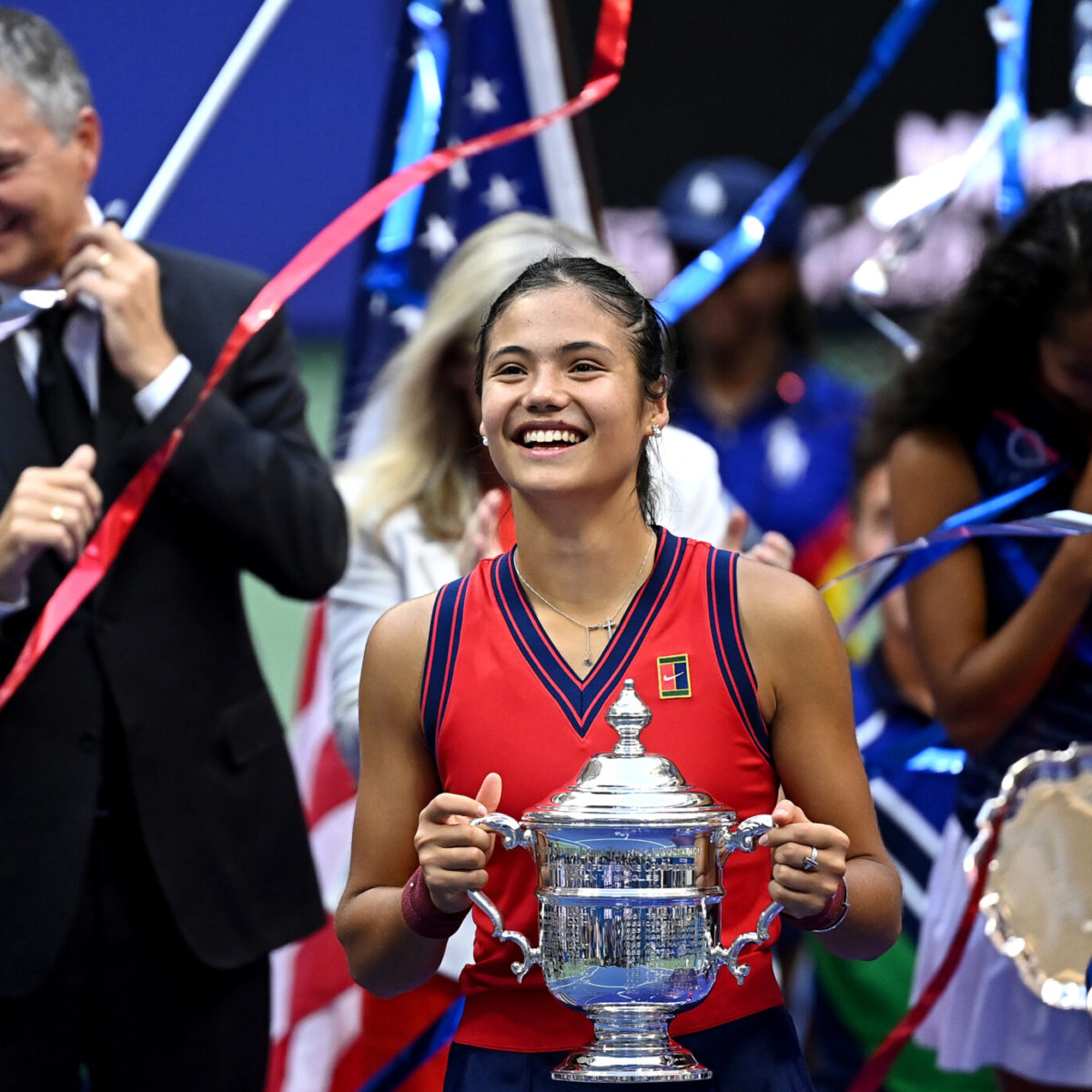 Emma Raducanu was watched by 9.2 million TV viewers in the UK as she won the US Open women’s shinglers title on the weekend.

The figure was more than the 7.9 million high for this year’s BBC coverage of Wimbledon and was the equivalent of 40 per cent of the total viewing audience for the late night time slot.

The biggest tennis TV viewing figure in the UK was 17.29m to watch Andy Murray’s 2013 triumph at Wimbledon.

British free-to-air station Channel 4 paid a seven-figure sum for the rights, according to the Press Association. Previously all US Open matches were shown on a subscription service.

Raducanu became the first qualifier to ever win a major title and has since jumped from No.150 to No.23 on the latest WTA rankings.