Many do – and many re-mortgage the house to give their child that chance.

And before you ask, yes, It’s going to cost. But where is the next generation coming from? 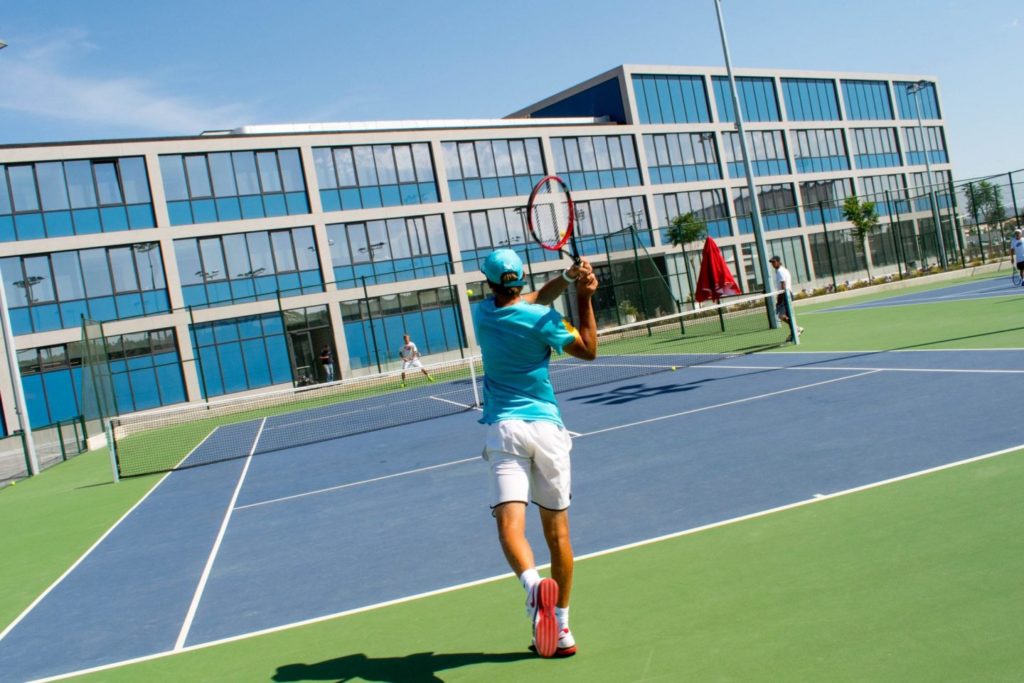 Spanish tennis would like to know. They are worried – concerned about the future.

The big question is: What will happen post Rafa? Federation President Miguel Diaz said this week his organisation was concerned about the future of the game in his country.

“We will have Rafa Nadal two or three more years”, Diaz said.

“Everyone is worried about the future, but it already happened on other occasions and other players have still come up.”

A life without Nadal? “I do not think there will be a desert,” he added.

Tennis, like any sport, moves on and reinvests itself as a new generation come through.

And there is the Rafa Nadal academy …

The academy, which opened last autumn on the Spanish island of Mallorca, is charging kids 56,000 euros a year for tennis lessons and school.

Then there’s Patrick Mouratoglou’s new academy on the French Riviera, where his protege Serena Williams and Novak Djokovic have trained.

With a cool $40 million up for grabs at Wimbledon, tennis at the top is certainly a highly lucrative sport.

But concerns are there … players are peaking in their late 20s. Teenage champions are long gone and the costs of developing a star of the future are huge – with no guarantee of success.

And here’s a staggering statistic: half of all the 14,000 professional tennis players on the ITF circuit make no prize money at all.

The Mouratoglou Academy near Nice, currently has 170 full-time students between the ages of 11 and 18.

It was opened by Serena Williams last year, its 12 hectare state-of-the-art site houses 34 clay and hard courts. It also has a sports medicine centre, two pools (and get this, one in the shape of a tennis racket) and an athletics track.

“We are No.1 in France to send players to American universities with scholarships, we send 60 players every year,” Mouratoglou told Reuters.

So are academies the way forward? Some would argue yes, and others not.

Nadal thinks so. His school, the first of four planned, “will help them make that transition to the best universities possible and prepare them for life”.

Remember Nadal never went to an academy – he was coached by his uncle, Tony.

Many will argue these one-stop shops are just one option – after all, solid national foundations, with coaching expertise and pathways have historically produced great players – not all have come through the “battery farm” production line.

But, if it’s your choice, then paying a small fortune in the belief your child is the next Rafa or Naomi might be the only way.

As for Rafa, well, he’s putting only 5 per cent of the cost to build to the Mallorca centre, His name alone gives financial backers comfort their investment will produce the goods.

Which ever route a parent takes, it’s not cheap.

$40,000 is one figure currently published for an academy in London – and remember … that’s an annual fee. 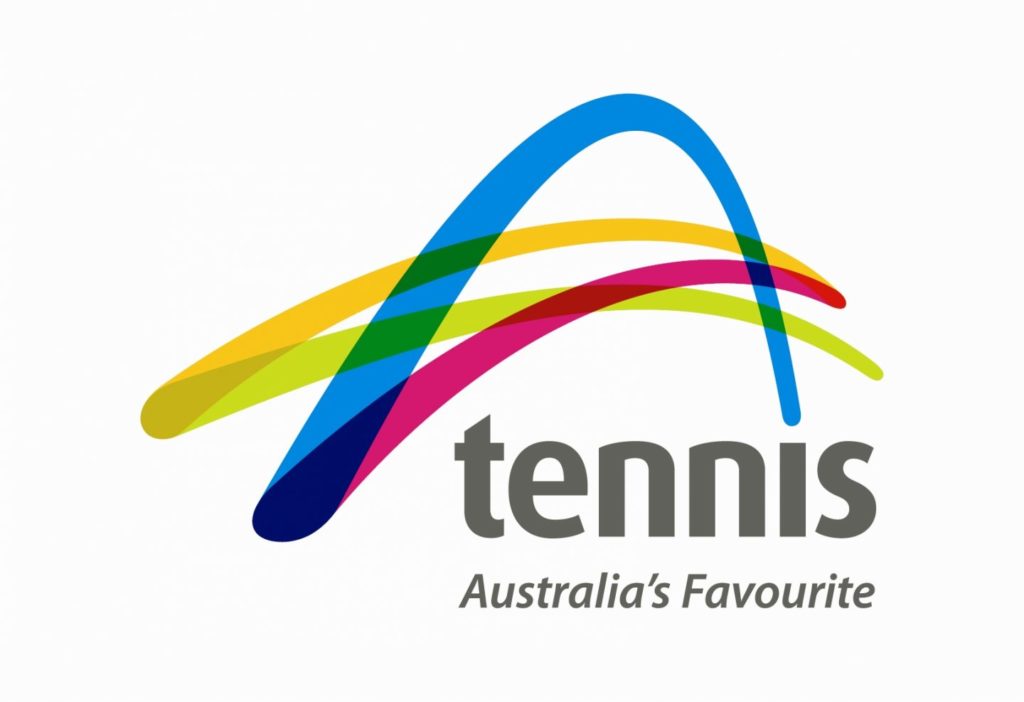 CHILD abuse, it seems, may not be the sole property of the Catholic Church. An ABC report this week in Australia revealed that several leading members of Tennis NSW face expulsion over their role in managing the fallout of an alleged child sex abuse case.

The claims date back to the 1990s, when the eight people linked to the issue, sat on the Tennis NSW board.

A royal commission into child abuse in Australia in 2016 found that Tennis NSW “completely disregarded” the welfare and interests of a 15-year old girl, one of their most promising junior talents, identified only as BXJ.

She alleged her coach had sexually abused her. Police considered charges against the coach, who we won’t name here, but they were dropped, among other reasons, because the girl, according to her mother, was too distraught to face court.

In December 2017 the current Tennis NSW board asked the eight to voluntarily surrender their life memberships.

The eight refused to take up the suggestion and started what has become a protracted fight to keep their honours.

Tennis Australia has already stripped some of honours, but the issue, and the damage it has caused to the game at junior levels continues, with the current board said to be split on what to do next.

A retired judge is now conducting a confidential hearing to break the impasse.

IS this a sign of the litigious times we live in? Naomi Osaka is being sued by her ex-Coach Christophe Jean, who worked with the two-time Grand Slam winner when she was 13 and now wants 20 per cent of her earnings.

According to TMZ, Jean says he signed a contract with Osaka’s father, Francois, who he says could not afford to pay the coach for his services training both Osaka and her sister, Mari.

Jean says the contract entitles him to 20 per cent of Naomi and Mari Osaka’s “tennis prize money and endorsement deals forever.”
He believes he’s due $2 million.  Osaka’s lawyer Alex Spiro was quick to refute the claim this week.

“While it comes as no surprise that Naomi’s meteoric rise as an international icon and inspiration would lead to some false claim, this silly, imaginary contract that Naomi never saw or signed—which purports to give away part of herself at the age of 14 — is particularly absurd,” he said.

This story is definitely worth watching. 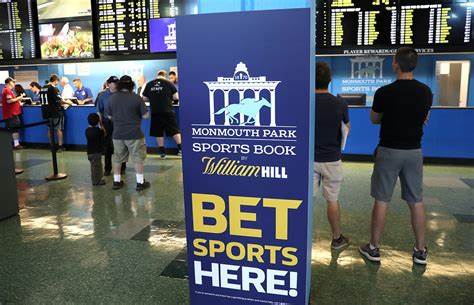 IN view of the recent cases involving illegal betting activities by low ranked professional tennis players and officials, is tennis’s involvement with betting companies a comfortable mix or a major accident waiting to happen?

And did you know that after soccer, tennis captures more sports bets than any other.

With criminal gangs targeting lower ranked players, who earn a pittance, next week’s GST Sunday Serve will take a look into the murky world of sports betting – and we will shock you.

See you next weekend.