5,000 fans at Roland Garros: perhaps not a done deal 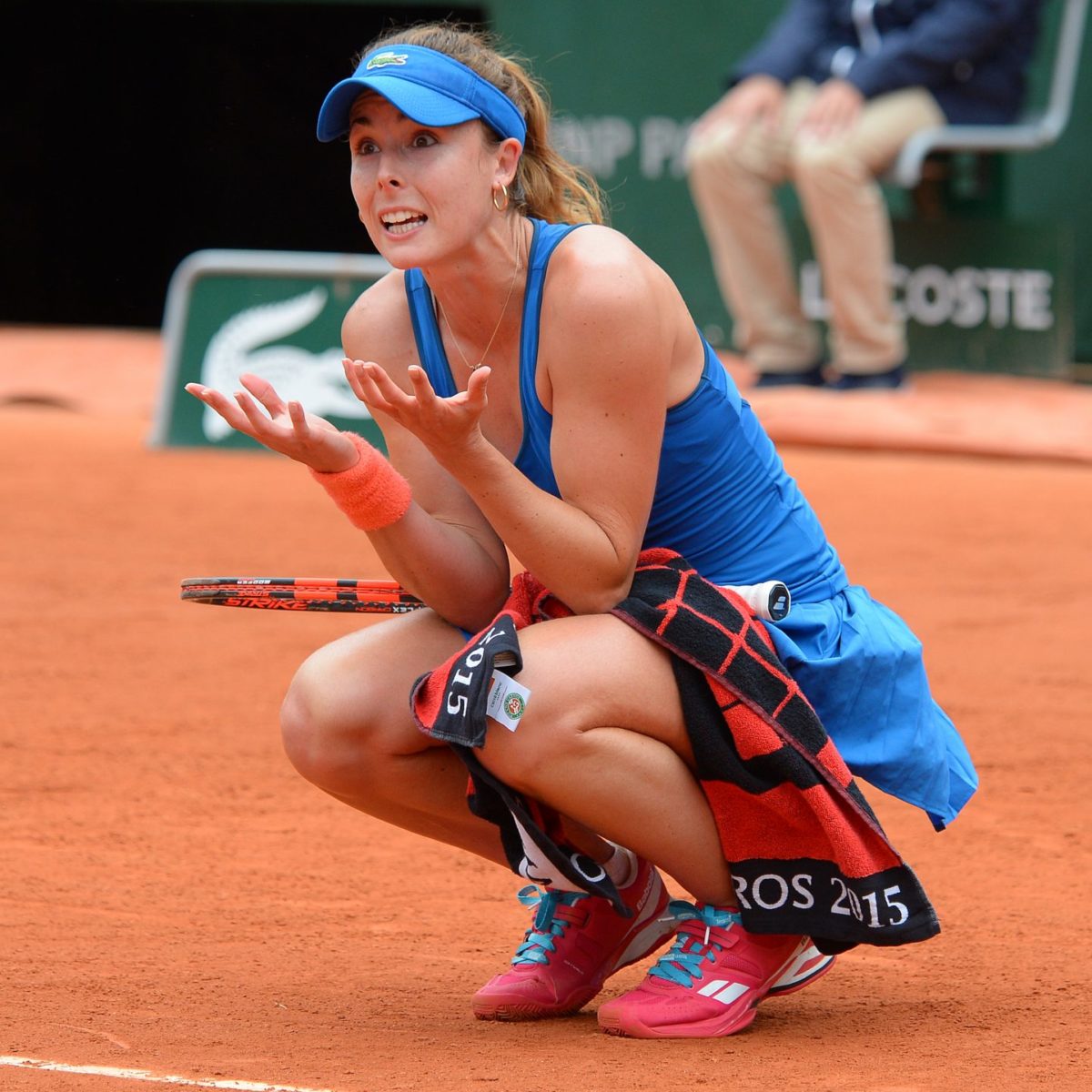 While Rome was able to open the gates to 1,000 fans for the final two days of the Masters 1000, the reverse might well come true for the French Open if COVID19 cases in Paris continue to rise.

The jury is out on whether allowing 1,000 fans per day to buy tickets to the semi–finals and finals at the Foro Italico was a successful gamble, with local authorities allowing the radical change of plan and on extremely short notice.

In Paris, officials have been allowed a maximum of 5,000 ticketholders through the gates on any one day – down from an original 11,500 – with all confined to socially distanced seats at the Chatrier showcase stadium.

But with Paris now a prime hotspot for the virus pandemic as a second wave appears to arrive, some players are not so comfortable with the ambitious plan after playing for a month in empty stadiums kept that way for health reasons..

French player Alize Cornet, playing this week at the WTA tournament in Strasbourg, voiced her fears to AFP: The No. 51 said players and fans “could be better separated.”

She hoped that “it will be better done at Roland Garros because there will be more public, more players, therefore more risk ”.

It’s completely paradoxical: we are locked in a hotel, we are prevented from going out, we take all the hyper protocol literally.

“(But)  we are going to rub shoulders with people” who “not do not respect social distancing at all. There is something wrong.”

The Journal di Dimanche held out the possibility that all crowds could be banned should the health situation take another turn for the worse with the Grand Slam starting on Sunday.

A top health official told the paper that “limitation of the number of participants in major sporting events” could be put into effect; they could well be “necessarily more restrictive depending on the evolution of the situation in the coming days.”

Already, up to five positive COVID tests on qualifying round players have resulted in Bosnian Damir Dzumhur and his coach – among four others – being withdrawn from this week’s preliminary event and put into 10-day quarantine.