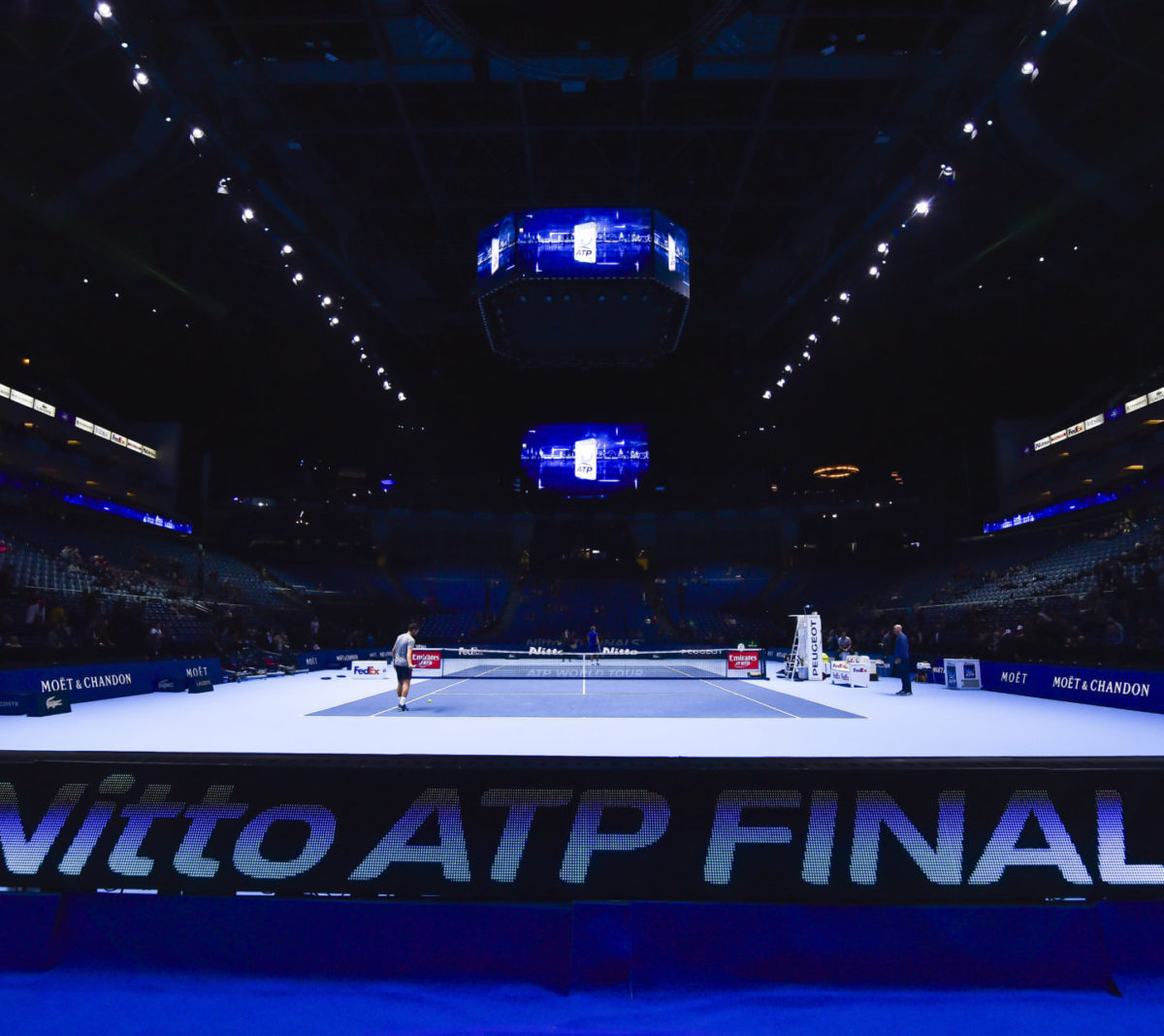 It is 50 years since the most prestigious men’s tennis event was born.

But the now-named Nitto ATP Finals will not be celebrating in any style when it begins win London this weekend.

The COVID-19 pandemic has put paid to that, wreaking havoc through both men’s and women’s tennis in 2020.

Normally this event attracts over 250,000 fans across eight days in one of the biggest venues tennis has to offer – the O2 Arena in London’s old docklands.

In 1970 it was Tokyo and The Masters. In 2020 TV links and. Computer generated graphics will mark the half century.

The first champion Stan Smith is scheduled for a remote video interview, as is Pete Sampras, Bjorn Borg and Ivan Lendl.

For the competitors it will be very different to last year when Stefanos Tsitsipas beat Dominic Thiem.

Alexander Zverev and Tsitsipas are back, as is Thiem.

New world No. 4 Daniil Medvedev is in London for the second time, on the back of winning the Paris Masters. And compatriot Andrey Rublev is making his debut.

Last to qualify was Argentine Diego Schwartzman, whose run of form has seen him reach his first Masters final in Rome, a semi-final at Roland Garros and a final indoors in Cologne.

Players will live in a tight ‘bubble’ in London, where there will be no line judges, replaced by the Hawk-eye system.

And prize money has been slashed from last year’s $9 million to $5.7 million.

Play begins on Sunday at noon.