Djokovic one match from history 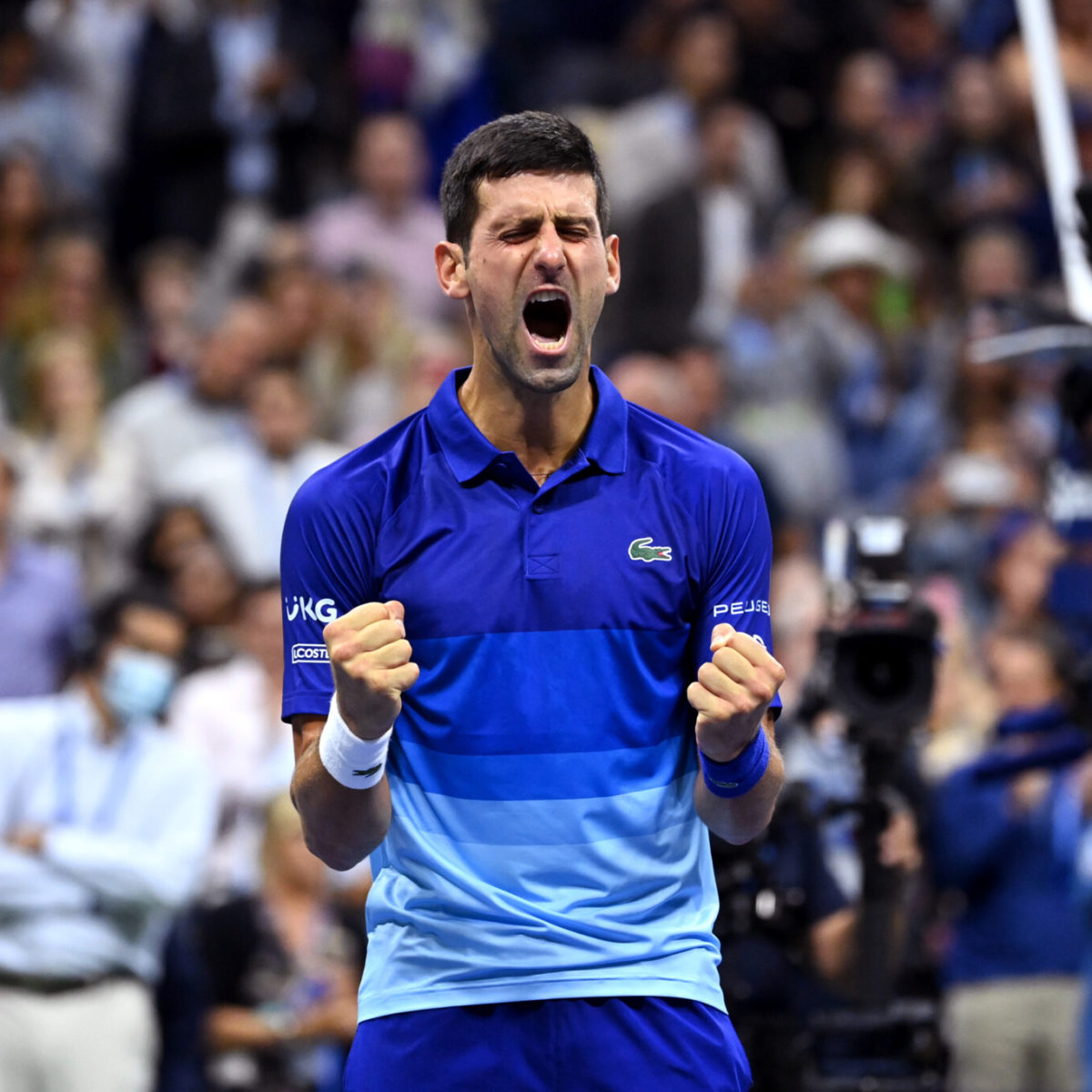 Novak Djokovic produced another tennis masterclass, coming from a set down again, to beat Alexander Zverev 4-6, 6-2, 6-4, 4-6, 6-2 in a five set thriller at the US Open in New York.

“There’s only one match left. … All in. Let’s do it,” Djokovic said after the match.

“I’m going to put my heart and my soul and my body and my head into that one. I’m going to treat the next match like it is the last match of my career.”

Djokovic is now only one win away from completing a calendar ‘Golden’ Grand Slam, but he gain had to come from behind after losing the first set with a doubler fault – and a third set rally that will be remembered in Flushing Meadows for some time to come.

That key game featured a series of long exchanges, including a mammoth 53-shot, minute-plus point that was the longest of the tournament and was lost by Djokovic.

Tied at 2-2 Djokovic won a 30-shot rally for an early break in the fifth, before Zverev converted in the seventh game.

The world No.1 then broke Zverev’s serve in the next game to win an epic match in front of a loud and appreciative New York crowed.

“The best atmosphere of the tournament so far,” Djokovic said.

“These are the moments we live for and these are the kind of unique opportunities that we dream of everyday … So thank you so much for making it special.”

And Zverev? He came so close.

“Alexander is a big champion, is someone that I admire on and off the court,” Djokovic added.

Djokovic is trying to go 4 for 4 at the majors over the course of one season, something last done in men’s tennis by Rod Laver 52 years ago. It was also done by Laver in 1962 and Don Budge in 1938.

Three women have completed the feat, the most recent Steffi Graf in 1988.