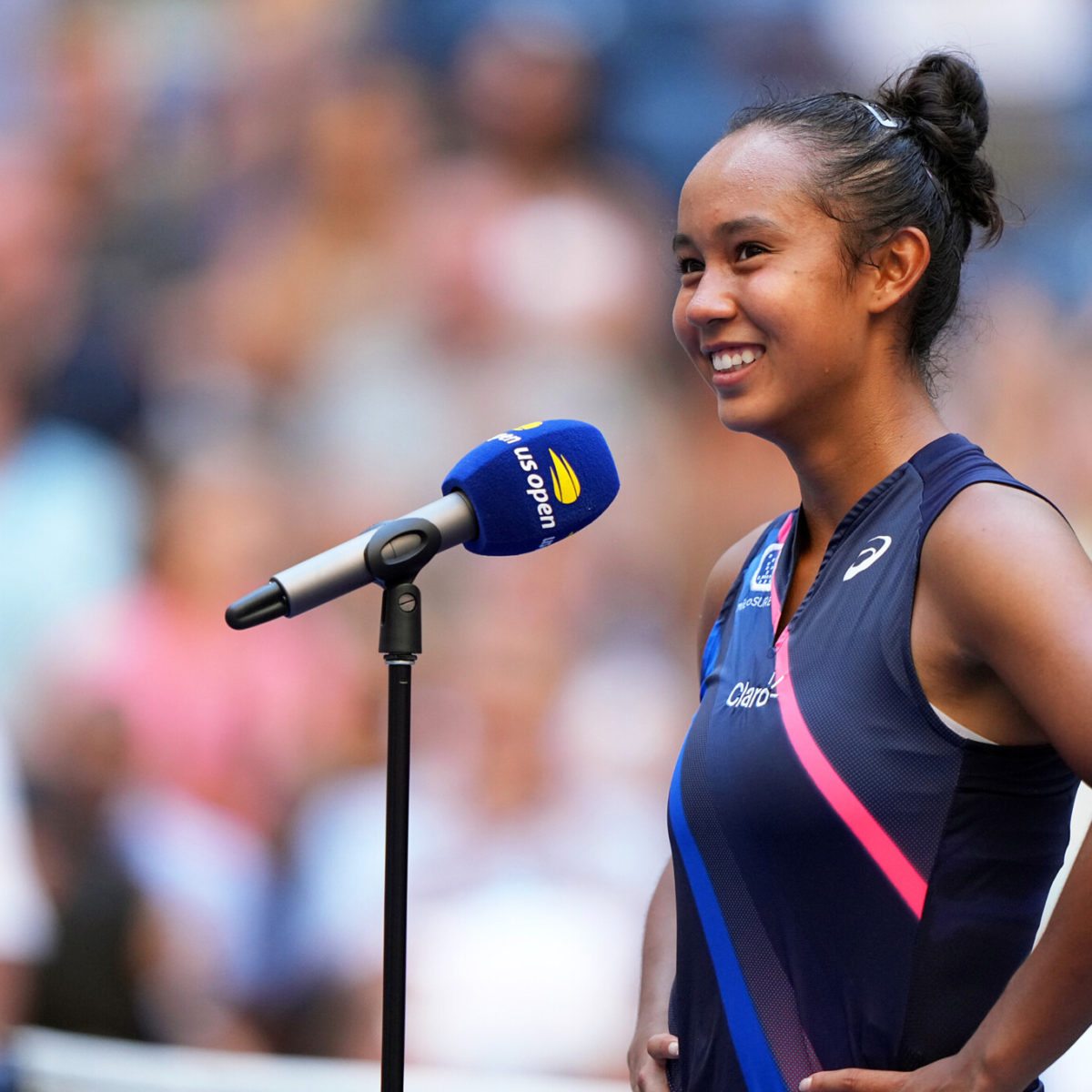 Surprise semi-finalist Leylah Fernandez has surprised tennis legend John McEnroe as Canada has emerged as a real tennis powerhouse at the US Open.

As well as Fernandez’s run, Bianca Andreescu made the last 16 and Felix Auger-Aliassime and Denis Shapovalov have both done well – compared to no US players in either mens or women’s in thew last 16.

Fernandez was asked what the secret to Canada’s success was in her post-match interview and her reply may have been a joke, but it sums up the way this carefree teenage is enjoying her tennis.

Ranked No. 73, Fernandez is only the third Canadian woman ever to reach the semi-finals at the US Open. She’s also the youngest player ever to defeat two top-five opponents at the same major since Serena Williams in 1999.