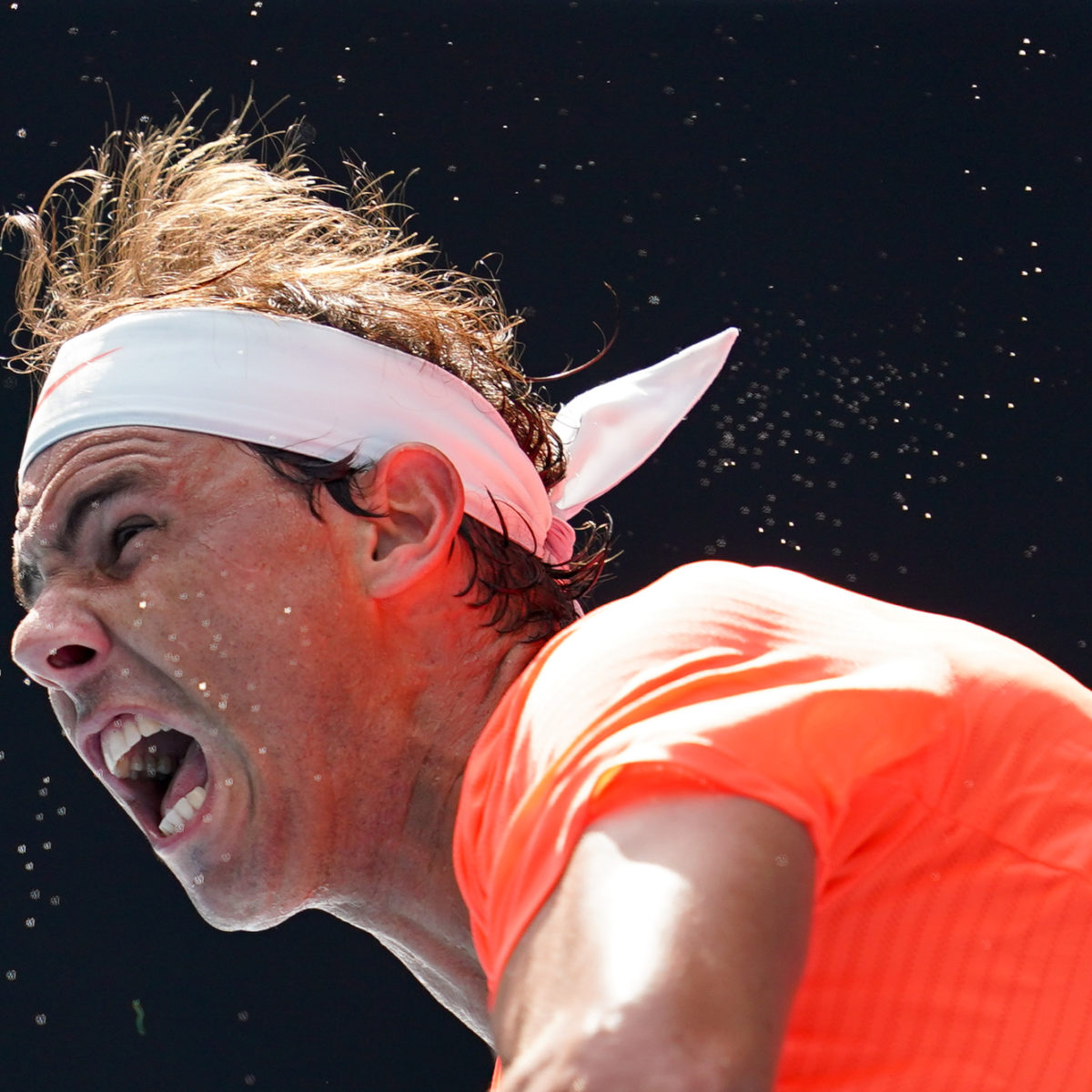 Rafael Nadal has admitted he was “a little bit lucky” at times during his 6-3, 6-4, 6-2 win over Italy’s Fabio Fognini at the Australian Open.

“Every match, when you go on court, in a the round of 16 against a great player like Fabio, you’ve got to worry every moment,” Nadal said.

“But at the same time you can’t expect to go on court and not have problems during the match, facing these kinds of players.

“In the second set I don’t think I played a good game when he break me.

“I was lucky to have the break back immediately and then I saved 0-40 – that was the key.

“So building this couple of games, I was a little bit lucky to be able to have a score 5-4 for me on serving.

“I was able to hold the score and that was probably one of the biggest parts.”

Fognini, who had earlier beaten Alex de Minaur, found Nadal a much tougher opponent in a match that lasted two hours and 16 minutes.

The Italian actually proved more winners than Nadal, 32 to 24 – but could not make it count when it mattered as the world No.2 moved easily around d the court, not showing any signs of his previous back injury.

Nadal will face the winner of the match between Stefanos Tsitsipas and Matteo Berrettini for a place in the semi-finals.