Kanepi wins battle of the Baltic 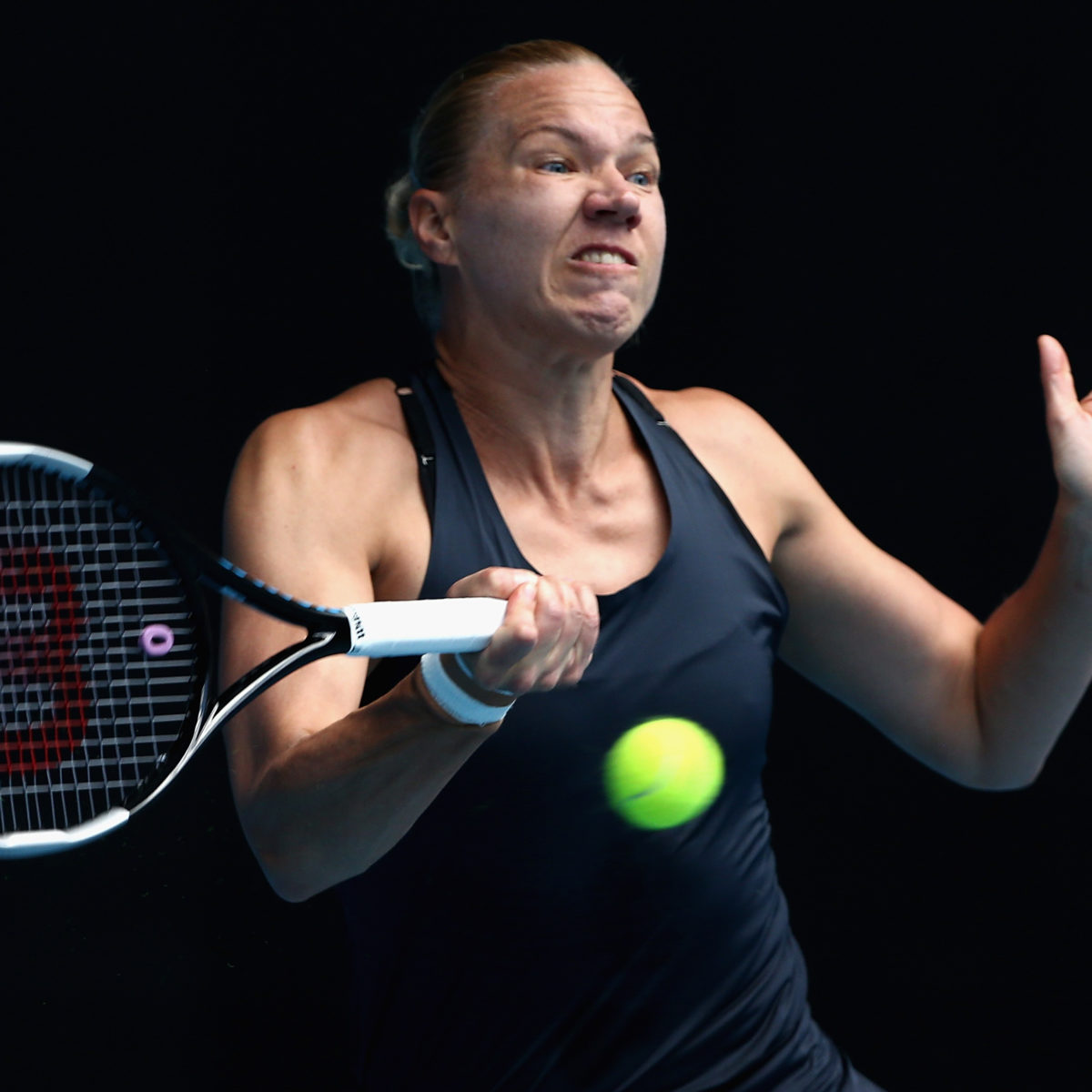 Estonian Kaia Kanepi won the battle of the Baltic as she saw off Latvia’s Anastasija Sevastova 6-3, 6-1.

Kanepi broke her opponent’s serve twice in a row in the opening game and was soon 4:1 up in less than 15 minutes as Sevastova had no answer to a hail of Kanepi shots.

It was the same torrent in the second set as Kanepi raced to a 5-1 before taking the set and match in under an hour.

Kanepi, at 35 one of the oldest players in the tournament, faces faces Sofia Kenin in round two.