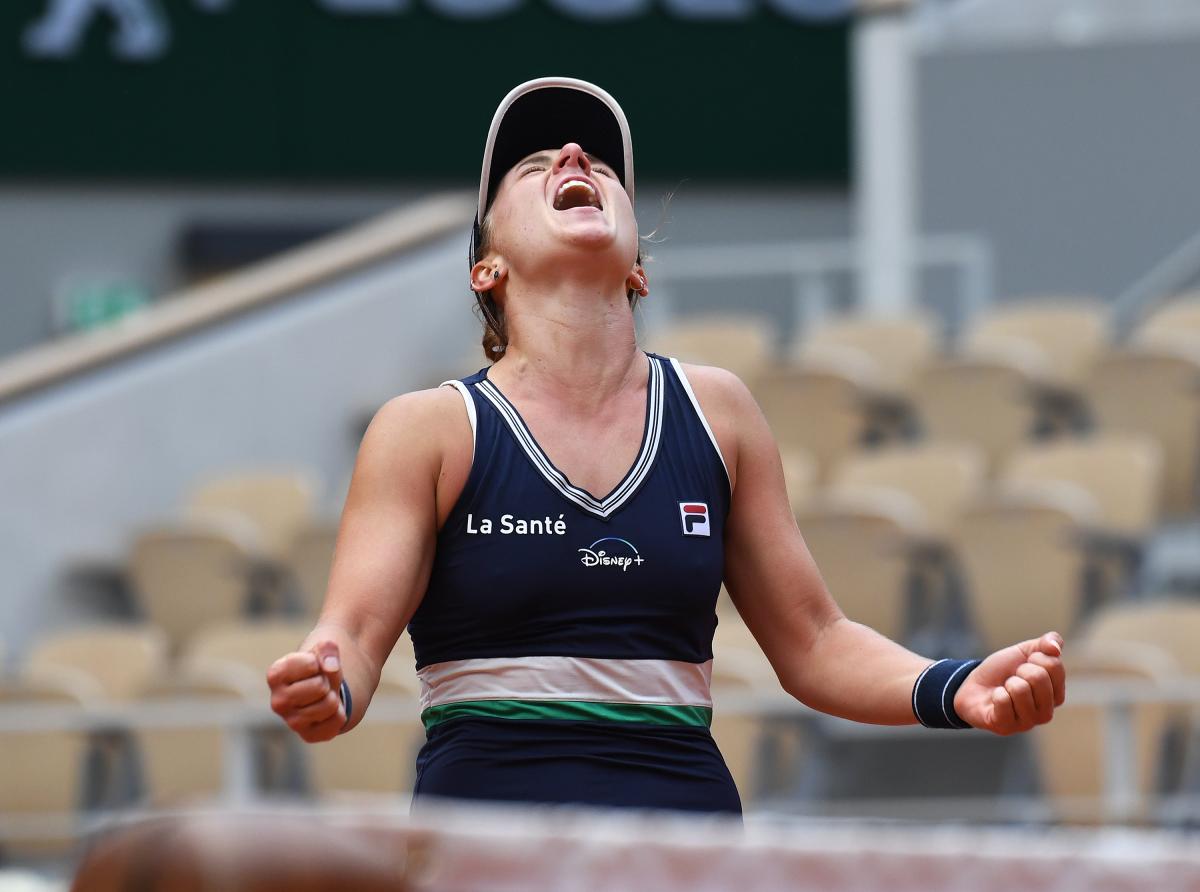 Argentine qualifier Nadia Podoroska stunned third seed Elina Svitolina 6-2, 6-4, with the No. 131 winner coming good on a third match point for a semi-final spot at the French Open on Tuesday.

The first of the day’s quarter-finals did not follow the script, with Svitolina last losing to a player ranked outside the Top 100 in October, 2017, in Hong Kong (NIcole Gibbbs won in a walkover).

Podoroska is the first woman from qualifying to reach the Roland Garros semis.

The South American whose career was derailed four years ago by injury at age 19, had never played an opponent ranked in the Top 20  and is the first Argentine woman to reach a Grand Slam quarter-final since 2004.

Svitolina was aiming for a third semi-final at the majors from her last four Slam appearances.

The match featured a total of 23 break points, with 13 converted.

Svitolina failed to hold serve at all in the opening set and was broken four more times in the second.

Podoroska missed winning chances on her first two match points but was able to complete the biggest win of her life on the third chance, a forehand winner.